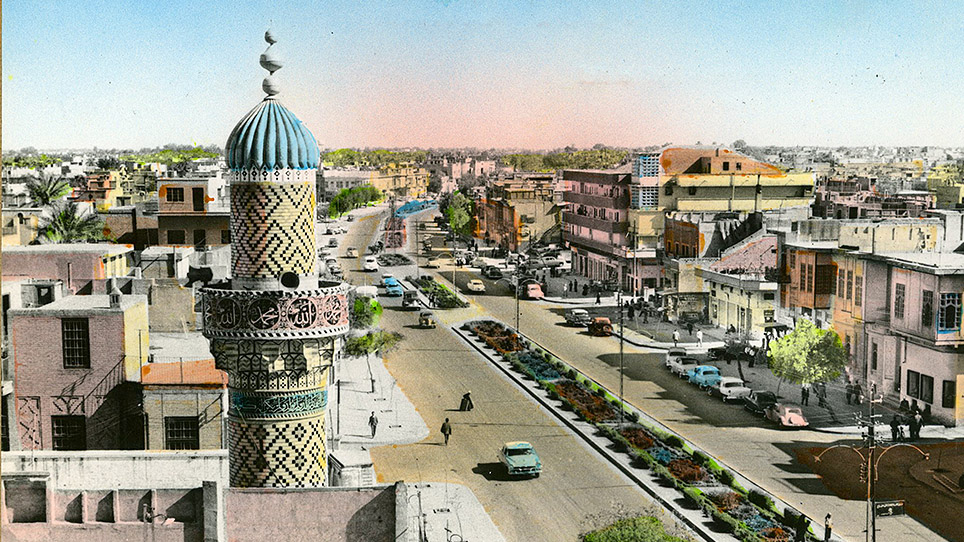 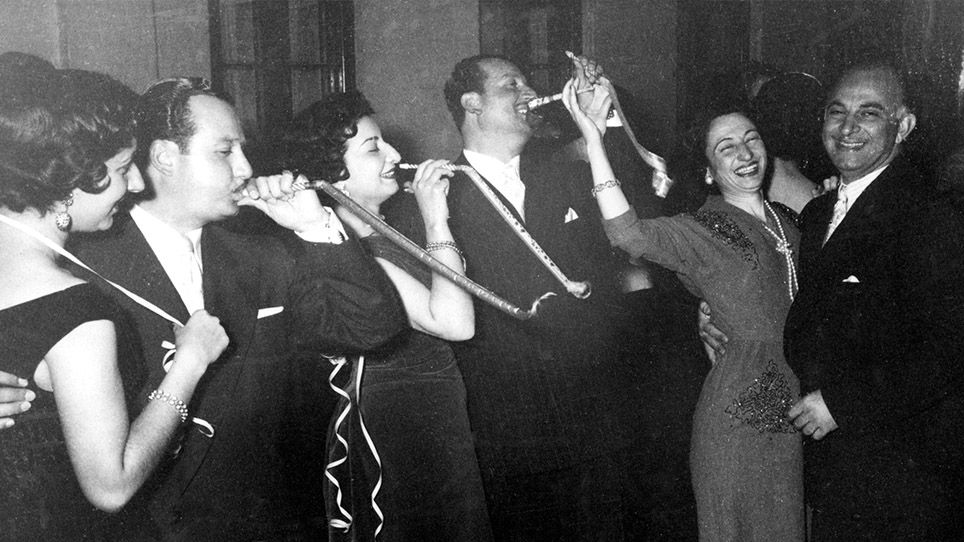 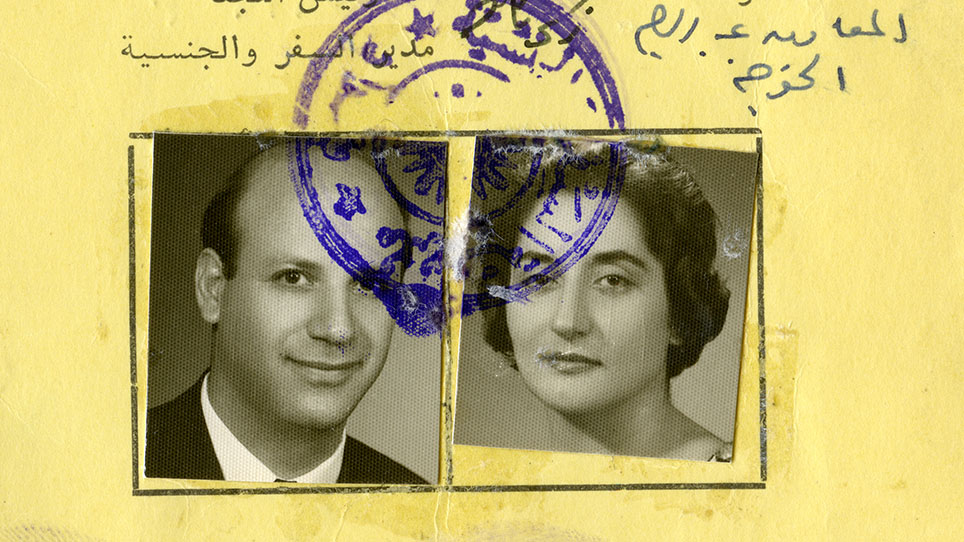 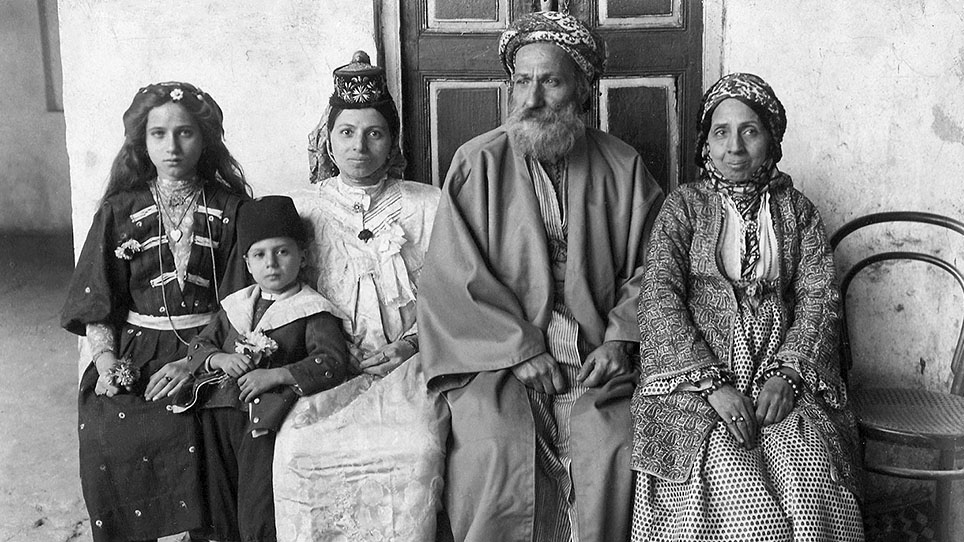 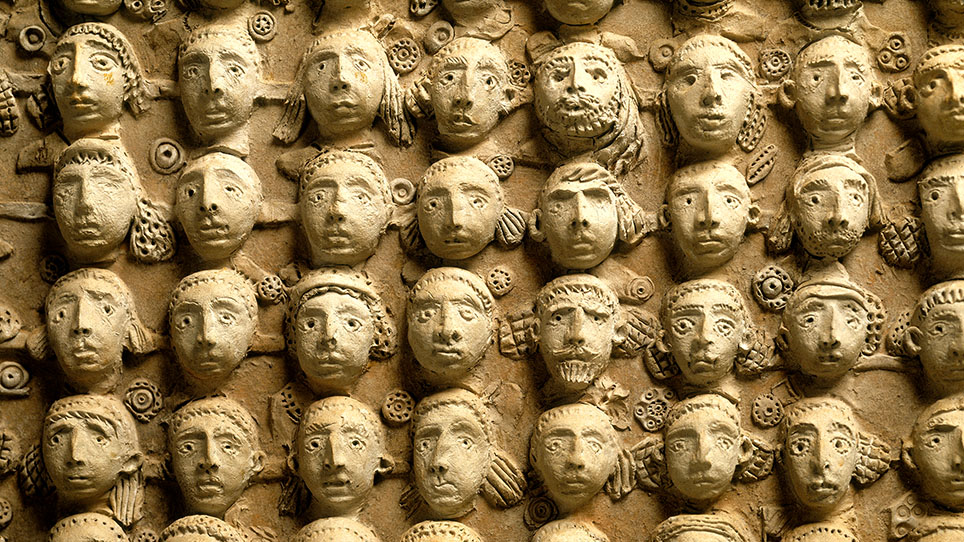 2,600 years ago, the Jews started out in Babylon as slaves of King Nebuchadnezzar. By the mid-twentieth century, they were a flourishing community of at least 150,000 that played an integral role in Iraqi life, making up one-third of the population of Baghdad. Today, only five Jews remain there. Told with remarkable first-hand testimony, this film tells the dramatic story of their changing fortunes over the last century as Jewish life moves from cocktails and picnics on the banks of the Tigris River to revolutions and exile. And just as it seems that the page of history has turned, we follow one Iraqi Jew on a remarkable journey home, back to Baghdad! 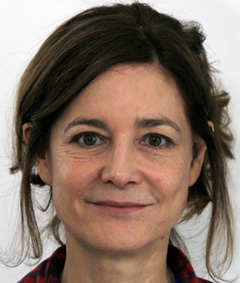 Fiona Murphy trained at the BBC and worked at Granada and Third Eye Films before becoming a journalist. Remember Bagdhad is Fiona's third documentary feature film.