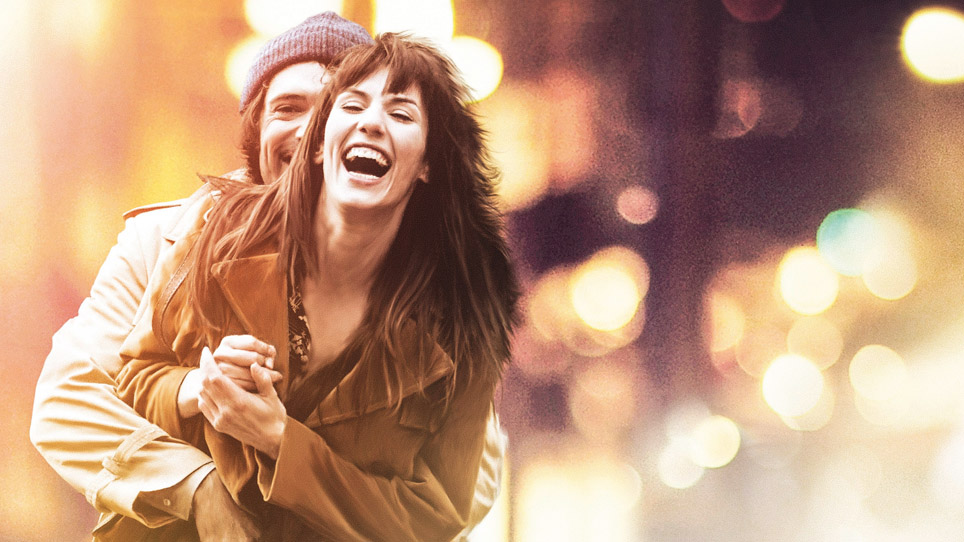 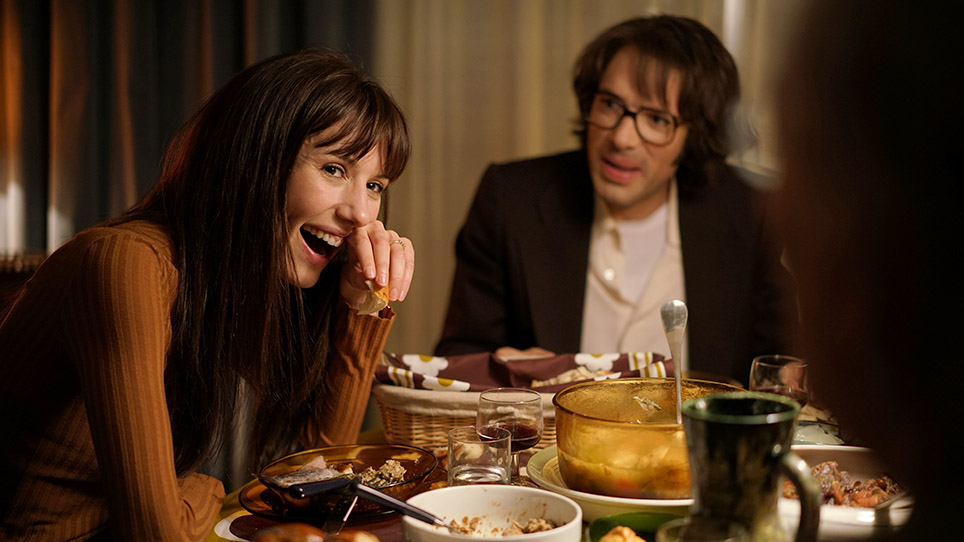 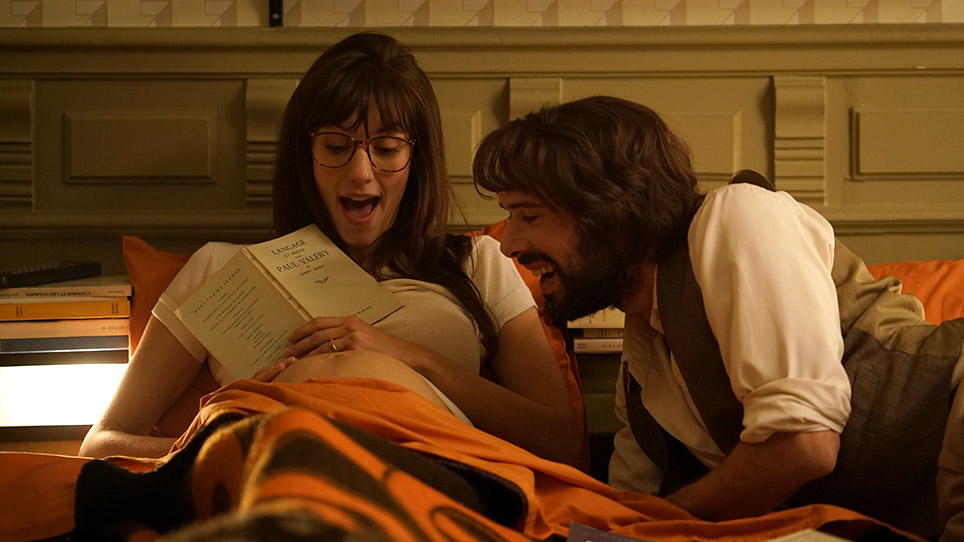 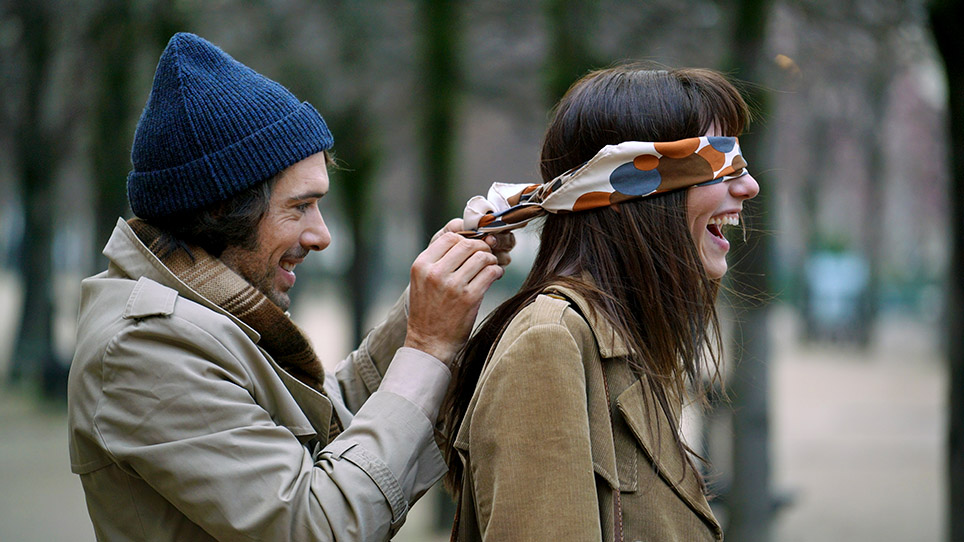 Winner of the Audience Award at the Hamptons Film Festival and COLCOA, Mr. & Mrs. Adelman walks a razor’s edge between bitingly cynical and scathingly romantic as it chronicles half a century of the passions, ambitions, victories, secrets, and betrayals of a married couple. When famous author Victor Adelman dies, a journalist contacts his wife Sarah, hoping to get a scoop on the great writer’s life. Her account of their story together is a personal odyssey that begins with Sarah first convincing Victor, then his parents, that she is the right woman for him. As Victor the bright and promising lover turns into Victor the egocentric and anguished husband, Sarah doubles down on her devotion. She is his rock when times are tough, his muse when inspiration falters. But their marriage faces the biggest test when Victor’s true mistress, fame, enters the picture. A whimsical tribute to the madness and wisdom of the idea of sharing a life with someone. 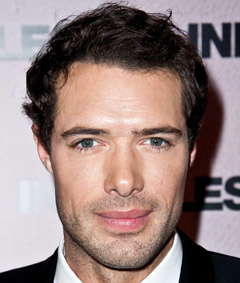 Nicolas Bedos is a playwright and filmmaker based in France. His play Sortie de Scene was nominated for a Moliere Award and he received popular acclaim for writing and starring in the film Love Is in the Air. Mr. & Mrs. Adelman is his feature film debut.