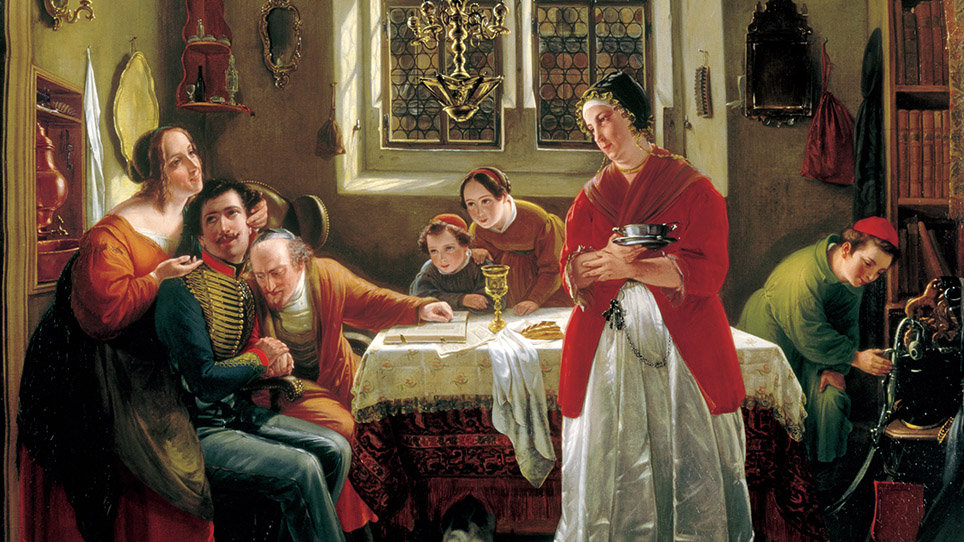 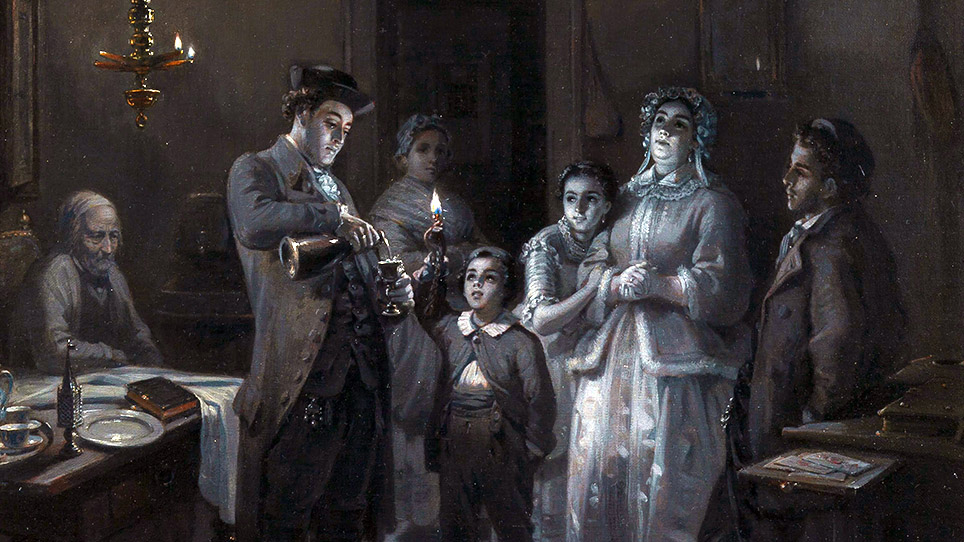 German and English with English subtitles

For the first time ever, a film is dedicated to Moritz Daniel Oppenheim, who made history by being credited as “the first Jewish painter” as well as “the painter of the Rothschilds and the Rothschild of the painters.” At the height of his fame, Oppenheim came to represent the emancipation of German Jews and was renowned for his exquisite paintings depicting traditional Jewish life. Yet, like many of the great achievements of 19th century German Jewry, much of his work has fallen into oblivion and has mostly been forgotten. With an extraordinarily collaborative soundtrack fusing modern music with classical composition performed by the Frankfurt Philharmonic Orchestra, this captivating documentary explores this seminal artist’s enduring impact across Germany, France, and Israel.

Director Isabel Gathof will be in attendance to introduce the film and participate in an extended conversation afterward. 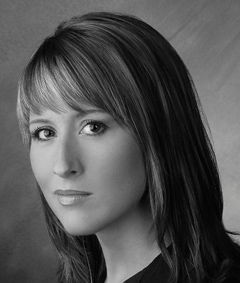