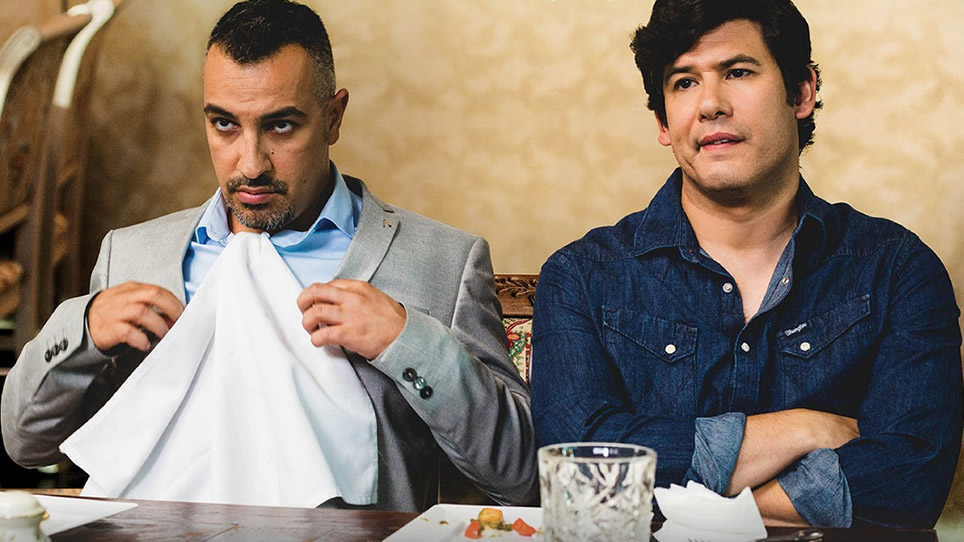 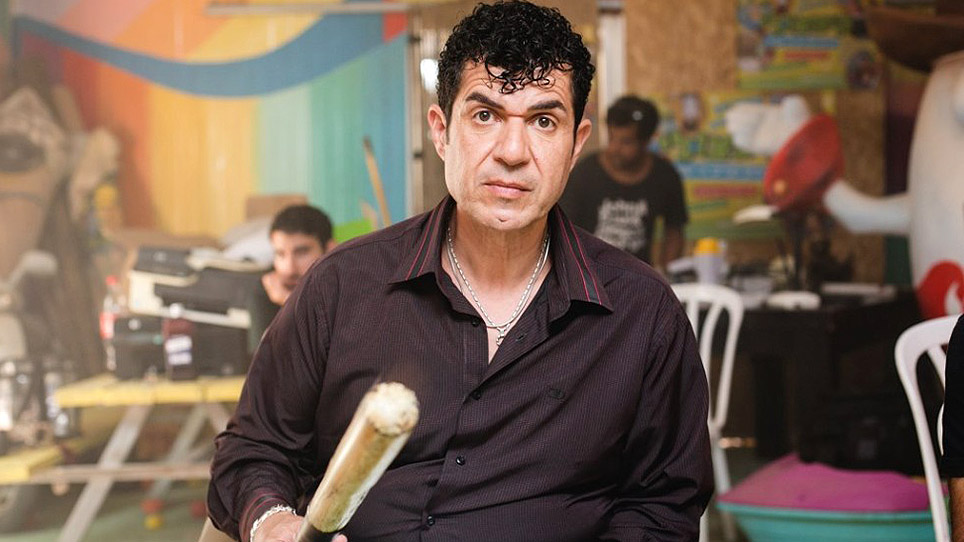 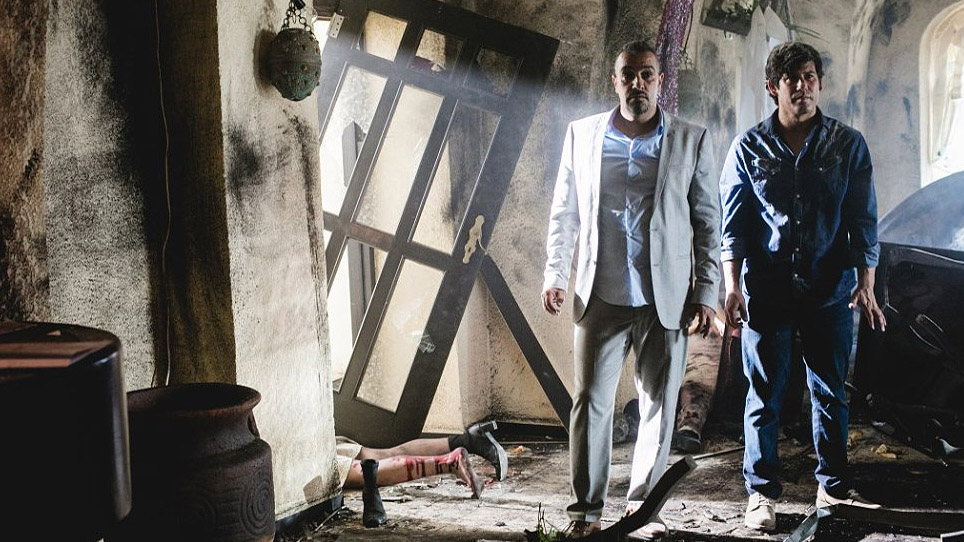 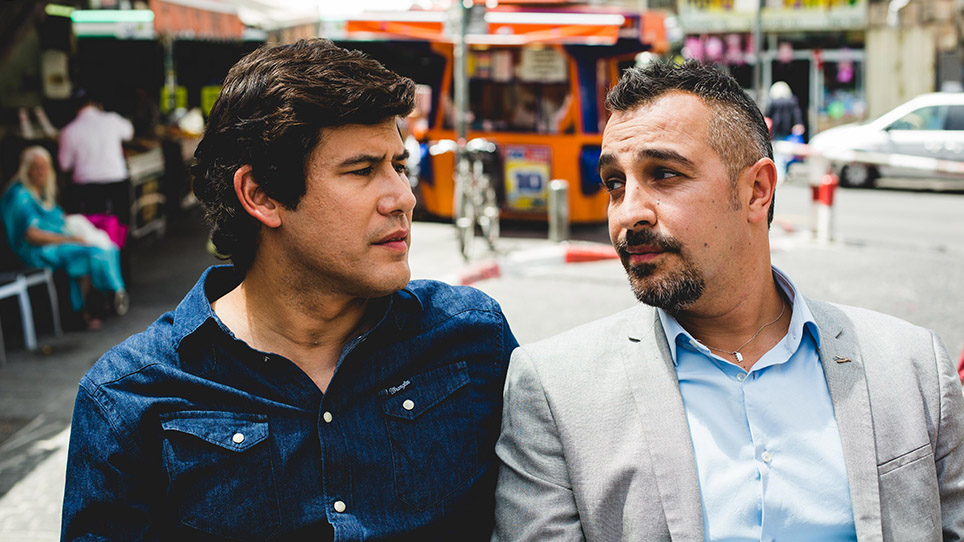 Guy Amir and Hanan Savyon, the acclaimed writers and stars behind Israeli TV mega-hits such as Scarred, Asfur, and Ma Bakarish, play partners-in-crime in this hilarious, politically incorrect caper that is also one of Israel’s biggest box office hits of the year. Maktub means “fate,” and when these two small-time enforcers for an Israeli mob protection racket survive a bombing, their destiny irrevocably changes, and unexpectedly they wind up fulfilling the wishes of those who leave notes at Jerusalem’s sacred Western Wall. 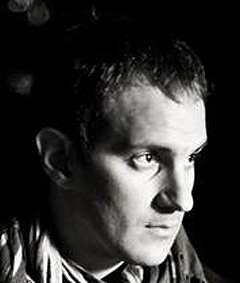 Oded Raz graduated from Hadassa College in Jerusalem with a focus on Film & TV Production. He is best known for directing Israel’s most successful youth series, Galis (2012), which received an unprecedented seven-season run. Maktub is Oded’s second feature film.