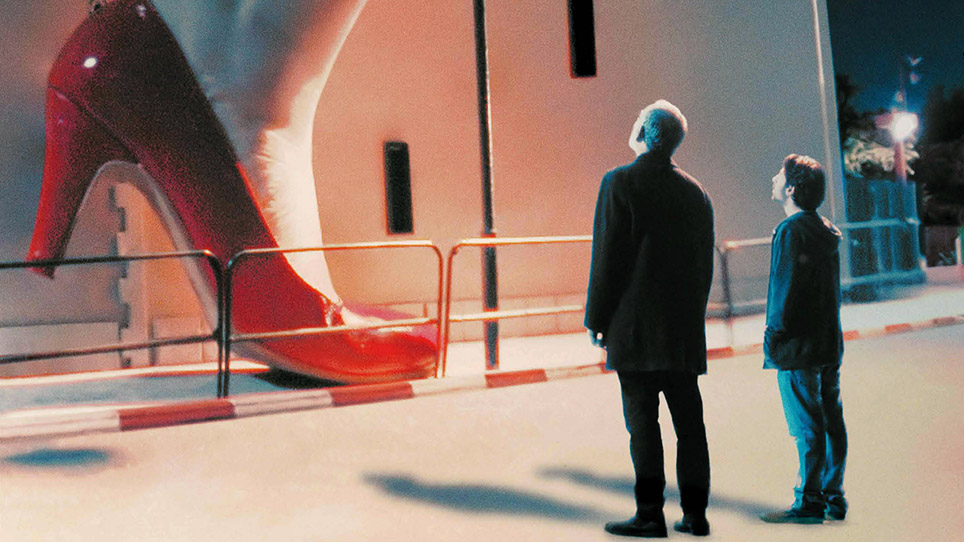 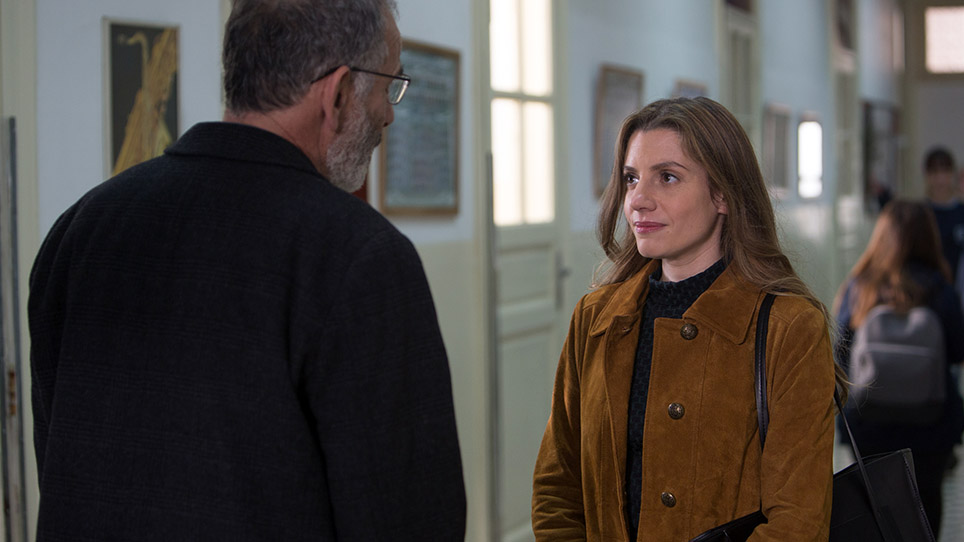 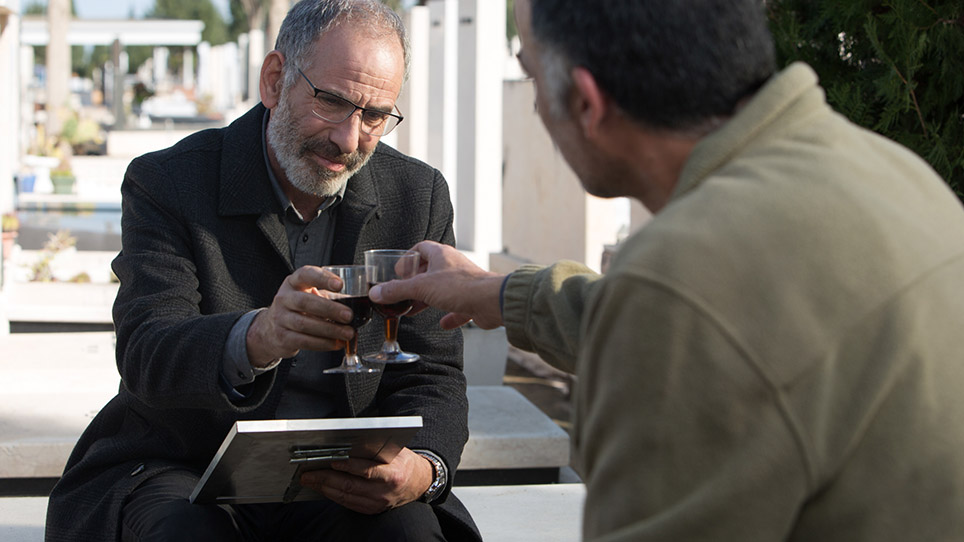 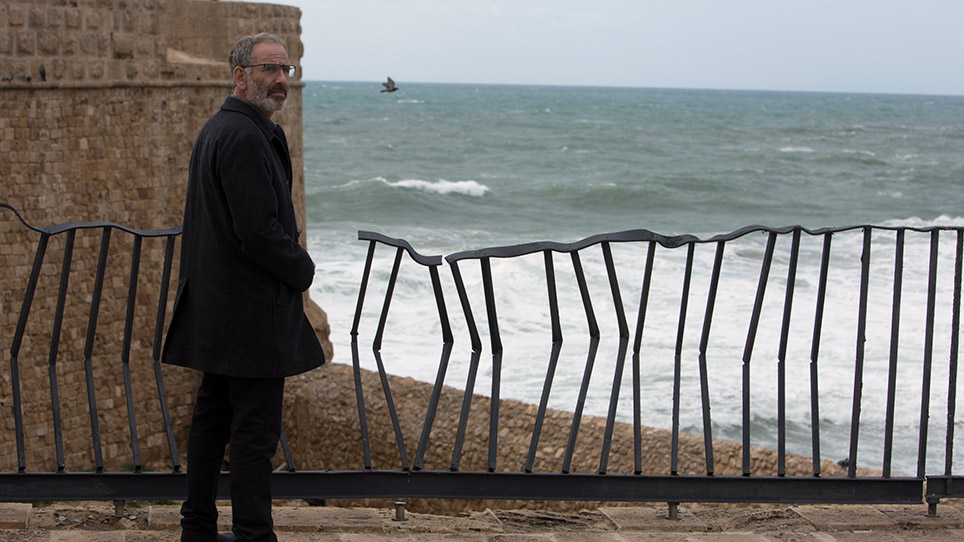 Winner of the 2017 Venice Film Festival Audience Award, Jerusalem Film Festival’s Audience Award, and nominated for 13 Israeli Ophir Awards, acclaimed Israeli writer/director Savi Gabizon’s affecting drama centers on a middle-aged Israeli bachelor who is forced to evaluate his life choices when he discovers an ex-girlfriend had given birth to his son 20 years before. At first glance, middle-aged Ariel has it made: established, well-to-do, single, and no apparent worries. One day, after decades without contact, his college girlfriend Ronit invites him to lunch. She has something she finally needs to tell him: when they broke up 20 years ago, she was pregnant and gave birth to a boy. But that eye-opener is only the first in a series of winding revelations that will have unpredictable consequences for people Ariel has yet to meet and for his own understanding of himself and his world. For Ariel, the days immediately following Ronit's disclosures are filled with activity, both literal and emotional. His need to know about a son he never knew he had propels him into communities, families, and circumstances that are foreign and unexpected. Fueled by remarkable, rich performances from two of Israel's most accomplished actors, Shai Avivi (MJFF 2017 One Week and a Day) as Ariel, and Assi Levy (MJFF 2016 Wedding Doll) as Ronit, Gabizon's film is a deep, moving black comedy that speaks to the... yes… longing, in all of us. 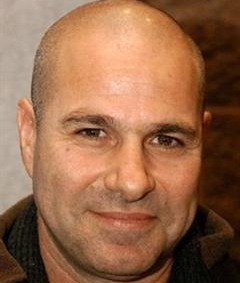 Savi Gabizon was born in Israel. He graduated from Tel Aviv University with a degree in film and television. His directorial credits include the features Lovesick on Nana Street (1995) and MJFF 2003 film Nina’s Tragedies. Longing is Savi’s fourth feature film.