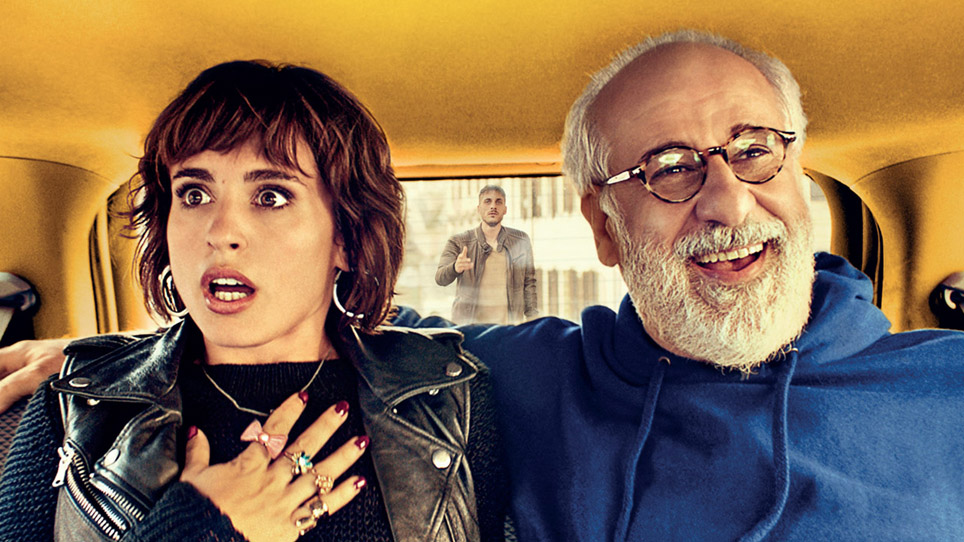 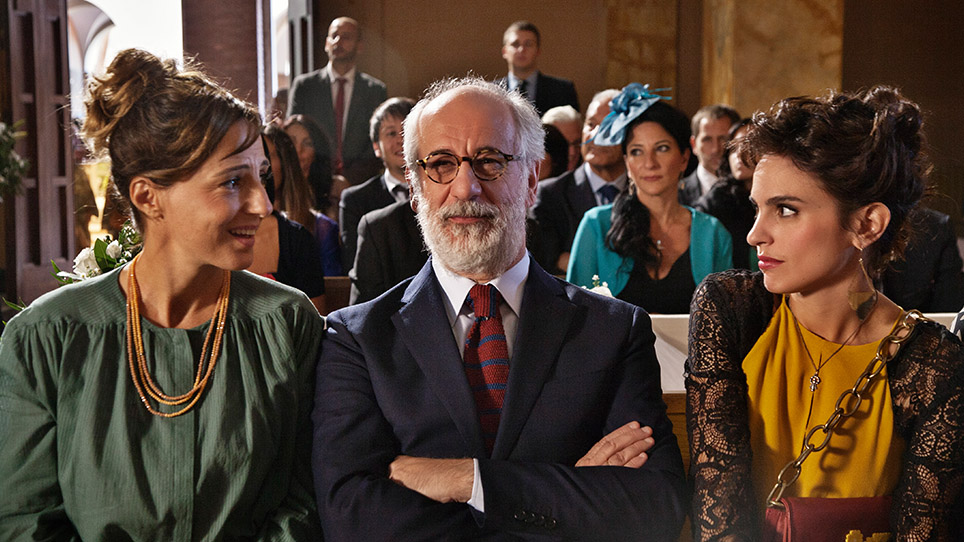 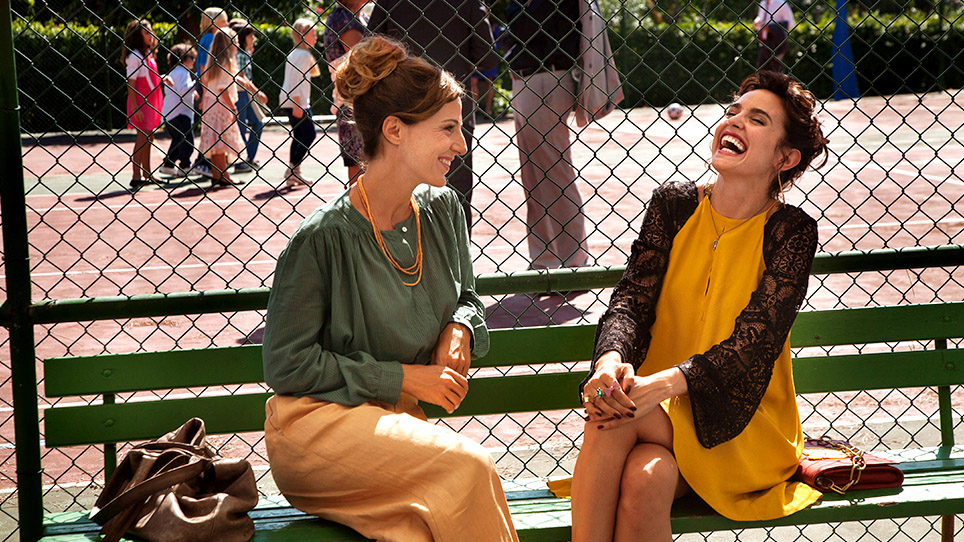 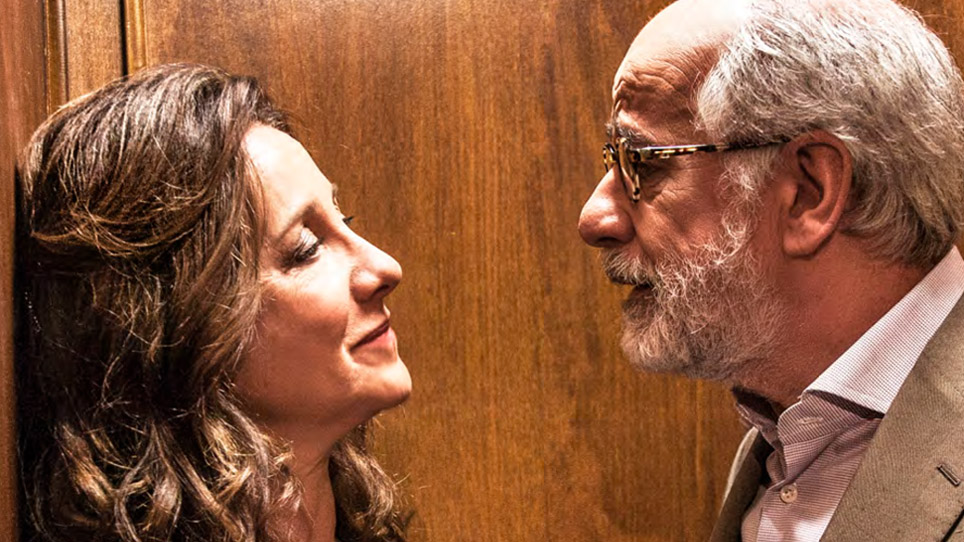 Winner of the Italian Golden Globe for Best Comedy, this crowd-pleasing screwball comedy stars Tony Servillo (from the Academy Award-winning The Great Beauty) as Dr. Elia Venezia, an uptight psychoanalyst whose life is shaken up when he becomes involved with an effervescent personal trainer. With a beard and glasses à la Sigmund Freud, Elia is separated from his wife, but still lives in the same apartment block as her. Until an illness forces him to the doctor, he lives a comfortable and rather self-centered existence. Instructed to lose some weight, he befriends a vivacious Spanish personal trainer named Claudia, who is a single mother with an unhinged criminal ex-boyfriend. As Claudia drags Elia around Rome, a series of mishaps ensue, breathing new energy and joy into his tired and predictable life. Together, this mismatched pair makes great strides in healing both body and soul. 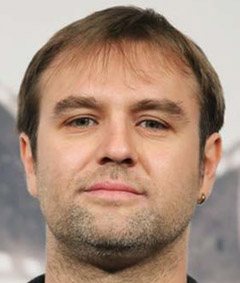 Francesco Amato is an award-winning Italian director and screenwriter. His first feature What the Hell am I Doing Here? was nominated for Best New Director and Best First Feature at the David di Donatello Awards and Golden Globe Awards, respectively. Let Yourself Go is Francesco’s third feature film.