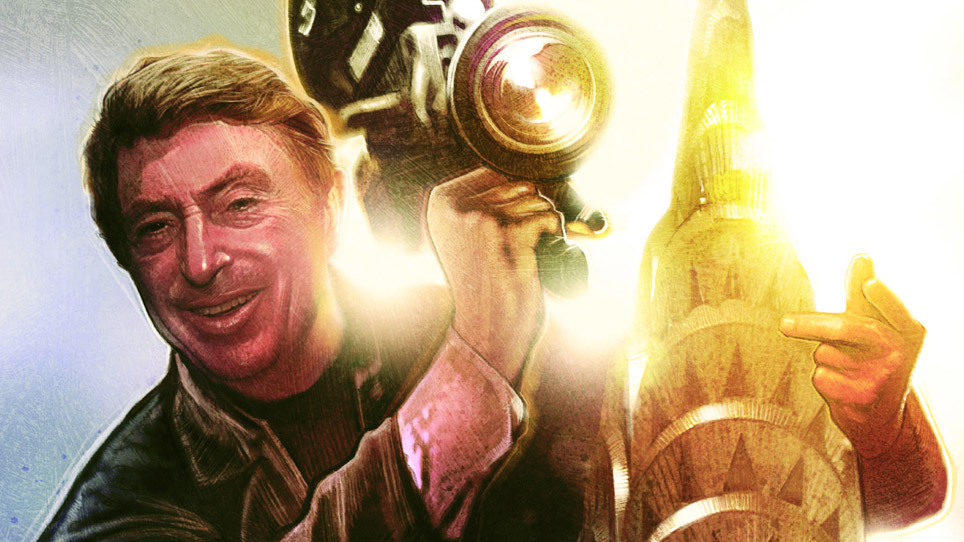 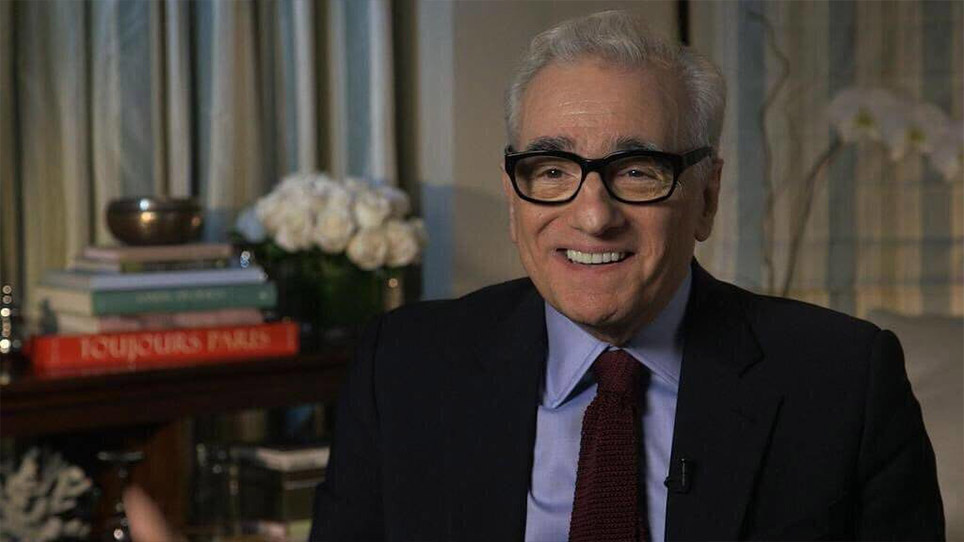 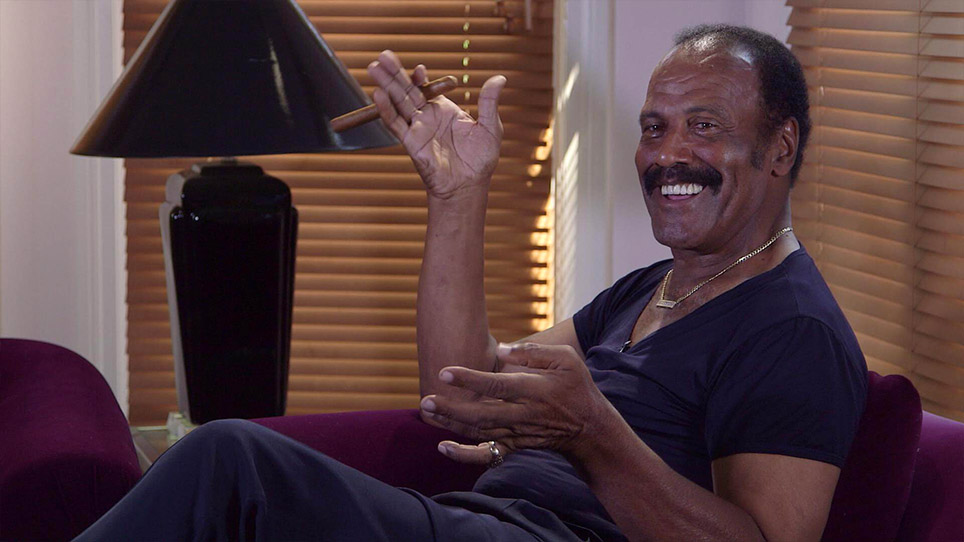 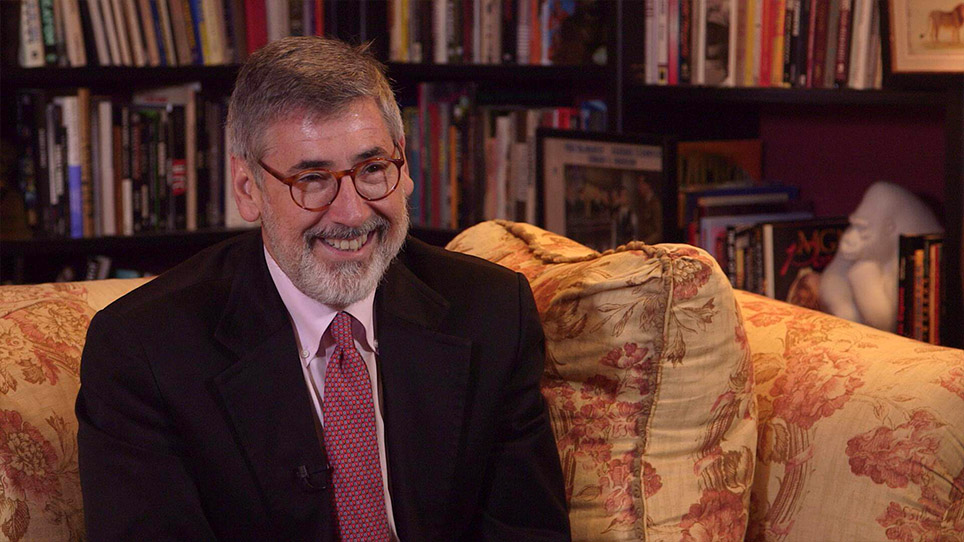 Buckle up for the true story of Larry Cohen, the legendary maverick filmmaker known as “the John Cassavetes of exploitation” who was responsible for such 1970s cult hits as It’s Alive, God Told Me To, Maniac Cop, and The Stuff. Steve Mitchell’s Audience Award-winning, rollicking tribute revisits the heyday of guerrilla filmmaking on which Cohen’s raw energy and brilliant imagination left an unmissable mark. This revealing documentary also shines a light on Cohen’s dedication to fading Hollywood icons like Bernard Herrmann, Samuel Fuller, Bette Davis, and Red Buttons, who he would keep working with on his off-the-wall projects. Featuring interviews with admirers, including Martin Scorsese, J.J. Abrams, John Landis and Joe Dante, King Cohen celebrates a true maverick of American filmmaking. 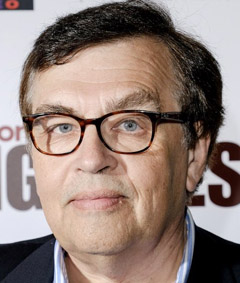 Steve Mitchell is an American filmmaker who has worked in the industry for over three decades. He has written for the beloved ’80 cartoon series G.I. Joe and also wrote the original screenplay for Chopping Mall (1986).