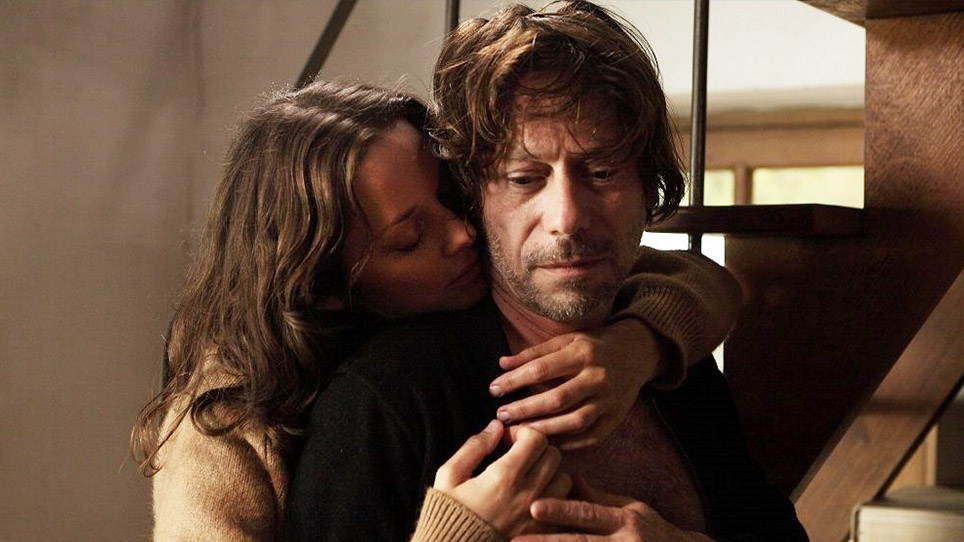 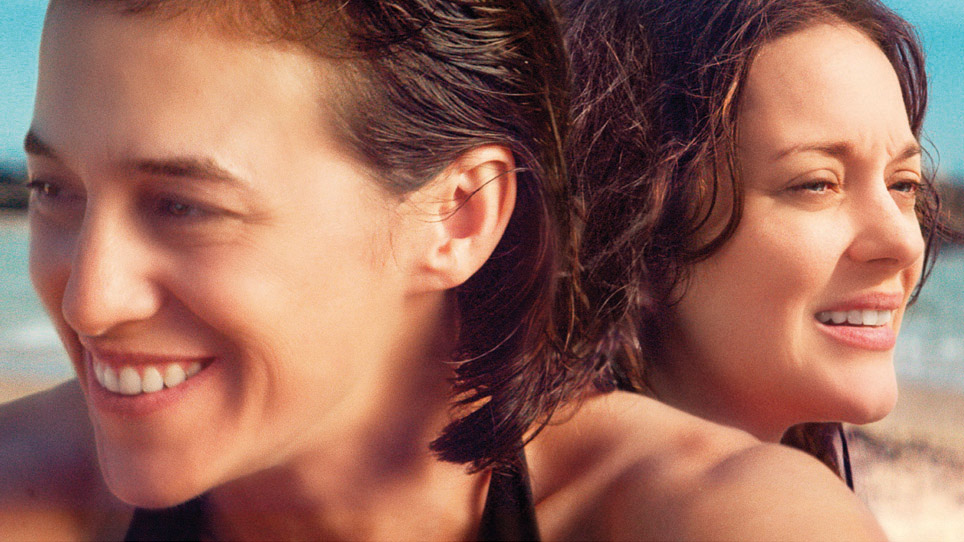 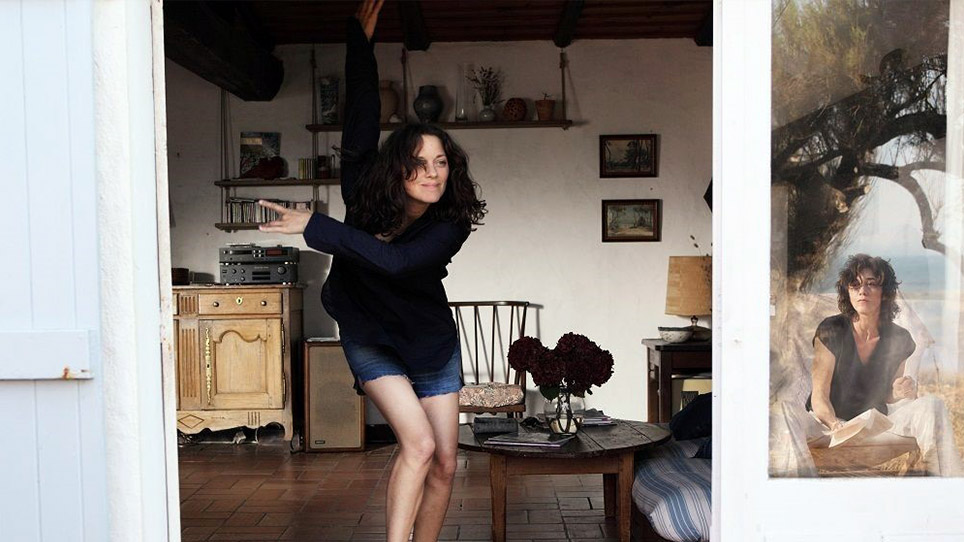 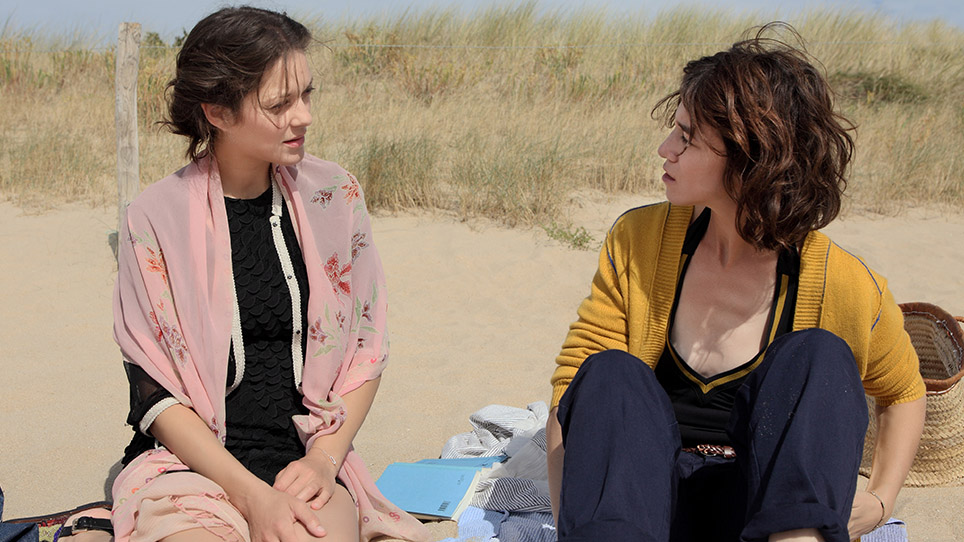 Phantoms swirl around Ismael (Mathieu Amalric), a filmmaker in the throes of writing a spy thriller based on the unlikely escapades of his brother, Ivan Dedalus (Louis Garrel). Ismael’s relationship with Sylvia (Charlotte Gainsbourg), his only true stability, is upended, as is the life of his Jewish documentarian mentor and father-in-law (László Szabó) when Ismael’s wife Carlotta (Academy Award-winner Marion Cotillard) returns after having disappeared 20 years earlier. Like one of Hitchcock’s fragile, delusional femmes fatales, she expects that her husband and father are still in thrall to her. A brilliant shape-shifter — part farce, part melodrama — Ismael’s Ghosts is ultimately about the process of creating a work of art and all the madness that requires. 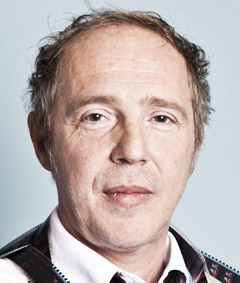 Arnaud Desplechin is one of the most acclaimed filmmakers in France. He has received 7 Cannes Film Festival nominations and 11 Cesar (French Academy Award) nominations to date. His past films include Esther Kahn (MJFF 2010), Kings & Queen (2004), and A Christmas Tale (2008).