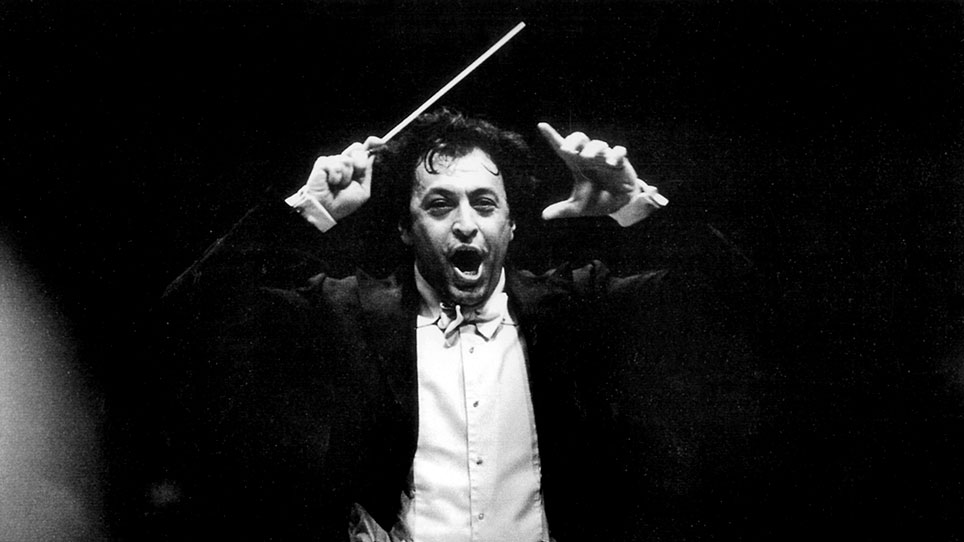 Conductor Zubin Mehta is one of the world’s most charismatic conductors and has celebrated a dazzling and renowned international career. Though born in India, he is most identified with Israel since joining the Israeli Philharmonic Orchestra in 1969 at the age of 25. Before long, he transformed it into one of the world’s leading orchestras, becoming the face of Israel’s emerging cultural excellence, and subsequently was appointed the Philharmonic’s Musical Director for Life. This remarkably revealing film follows Mehta as he reflects on the important touchstones in his career during his life in Israel, Bombay, Berlin, Florence, and Munich, drawing an intimate and vivid portrait of an artist beloved by audiences and musicians alike for the warmth he radiates both in his music-making and in his life. Produced on the eve of Mehta’s 80th birthday, Good Deeds: The Conductor Zubin Mehta is a timely celebration of the legendary maestro’s life, work, and ultimate belief in the power of music.

Featuring a special live performance by the Alhambra Quartet and an introduction by Conductor Daniel Andai.

Director Bettina Ehrhardt will be in attendance to introduce the film and participate in an extended conversation with the audience afterward.