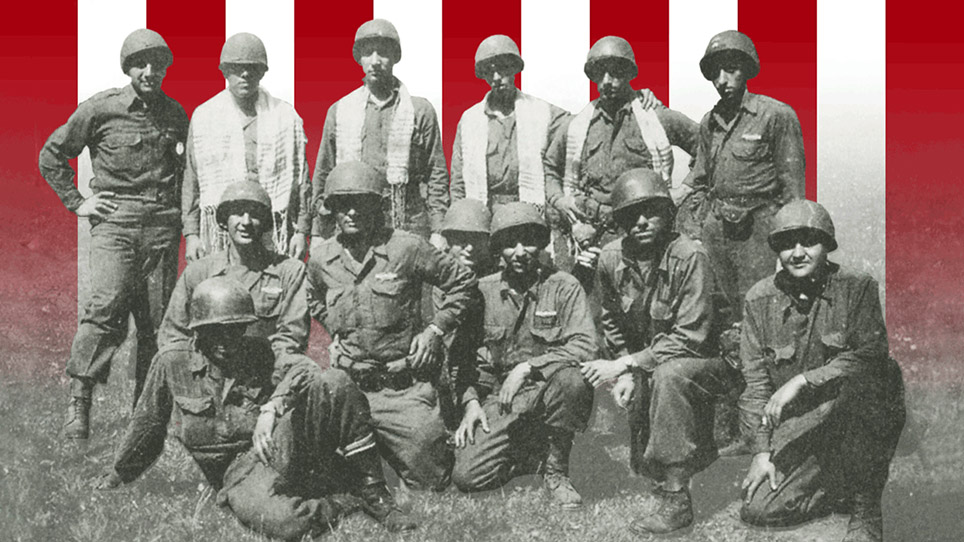 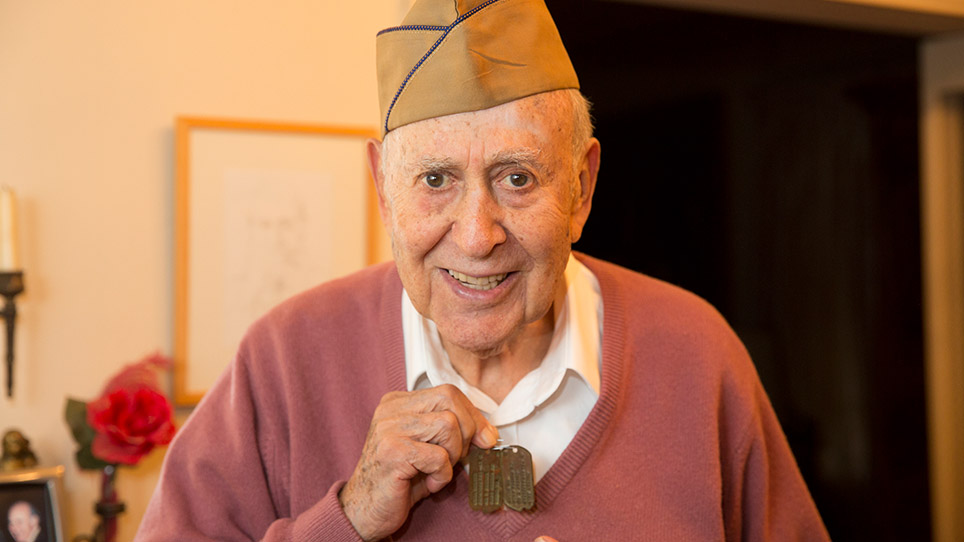 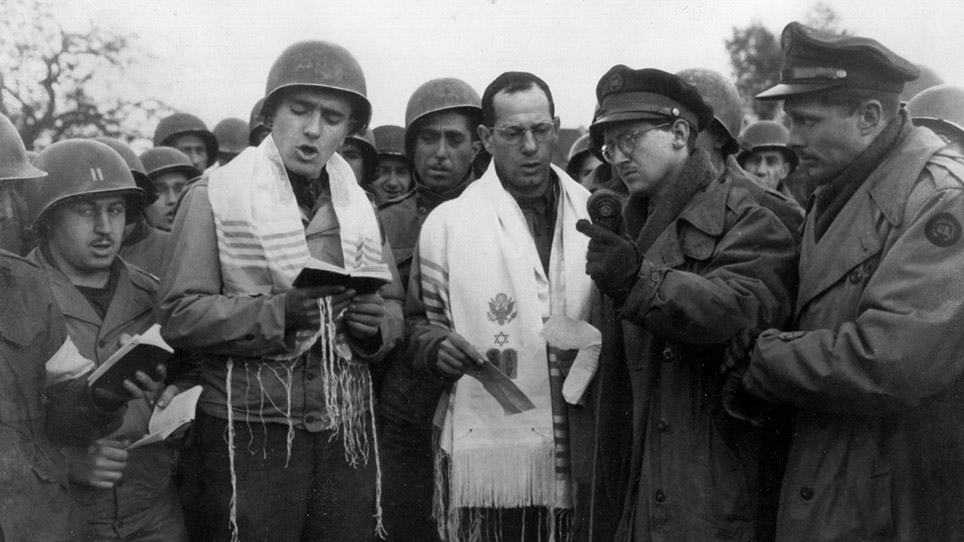 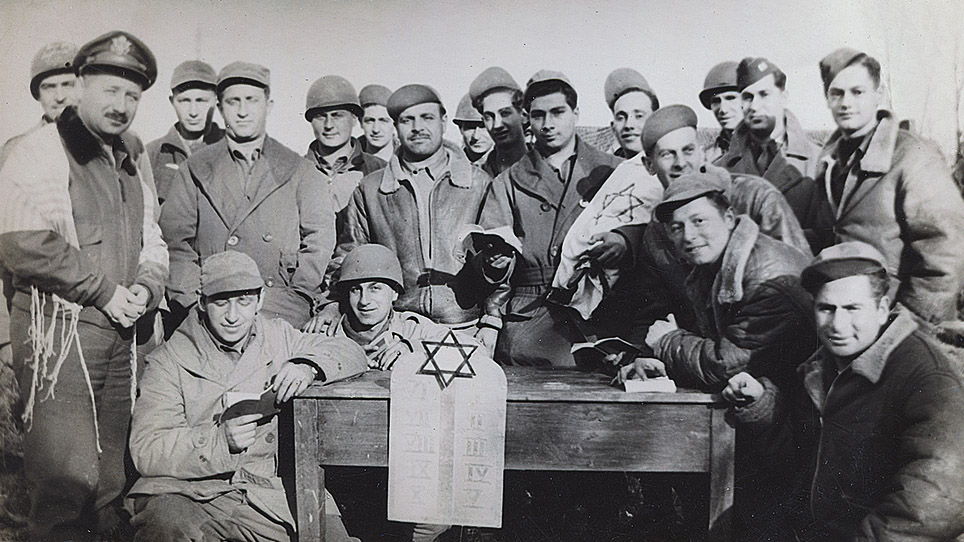 GI Jews: Jewish Americans in World War II tells the profound and remarkable story of the 550,000 Jewish men and women who served in World War II. Narrated by Transparent star Jeffrey Tambor, the film brings to life the little-known story of Jews in World War II as active participants in the fight against Hitler overseas, as well as homegrown bigotry and intolerance. Speaking on-camera are "the greatest generation" of Jewish Americans, both famous and unknown. These include writer/directors Mel Brooks and Carl Reiner, who tell stories of being Jewish in training with humor and pathos, and former Secretary of State Henry Kissinger and artist Si Lewen, who escaped Nazi Germany as teenagers, then returned to their homeland to fight as American soldiers. The film also features the stories of Jewish veterans no longer with us, including baseball Hall of Famer Hank Greenberg, and writers Norman Mailer, J.D. Salinger, Leon Uris and Joseph Heller, who transformed their war experiences into powerful literature. Jewish servicemen and women were changed forever by their military service and their encounter with Hitler's atrocities. Returning home, they continued to fight for the values for which they had risked their lives — for religious freedom and civil rights in America. In the end, the story of the Jewish GIs is the story of becoming American — of an immigrant group taking their part in the nation's progress towards democracy and tolerance.

Director Lisa Ades and Producer Amanda Bonavita will be in attendance to introduce the film and participate in an extended conversation with the audience afterward.