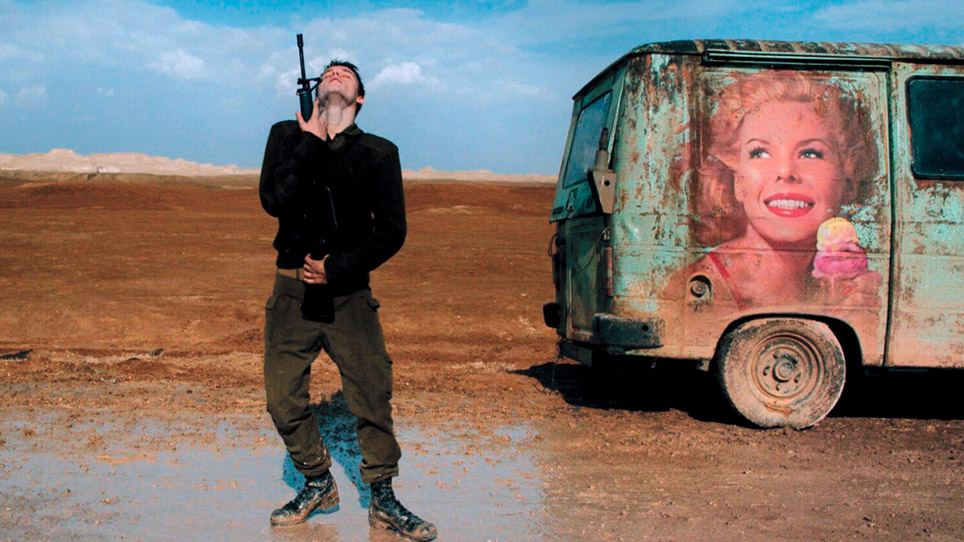 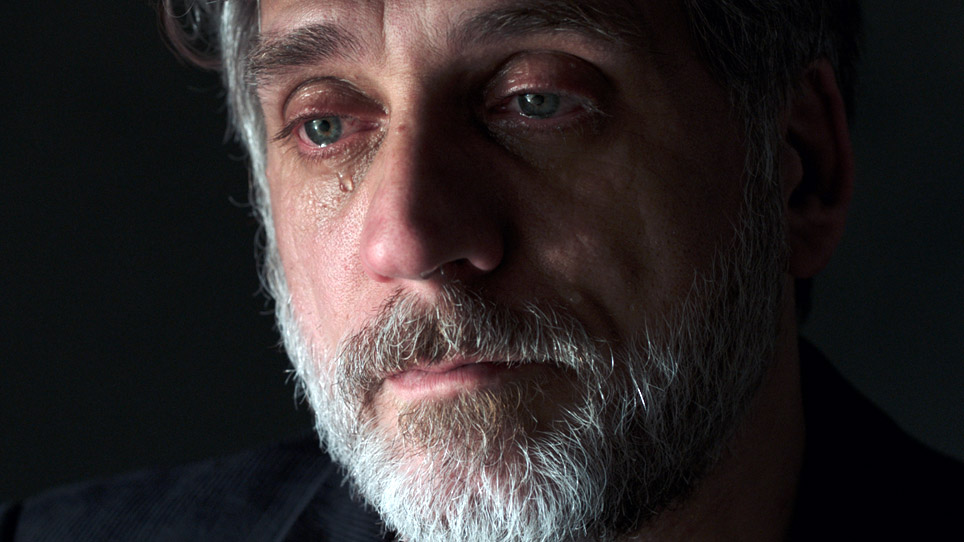 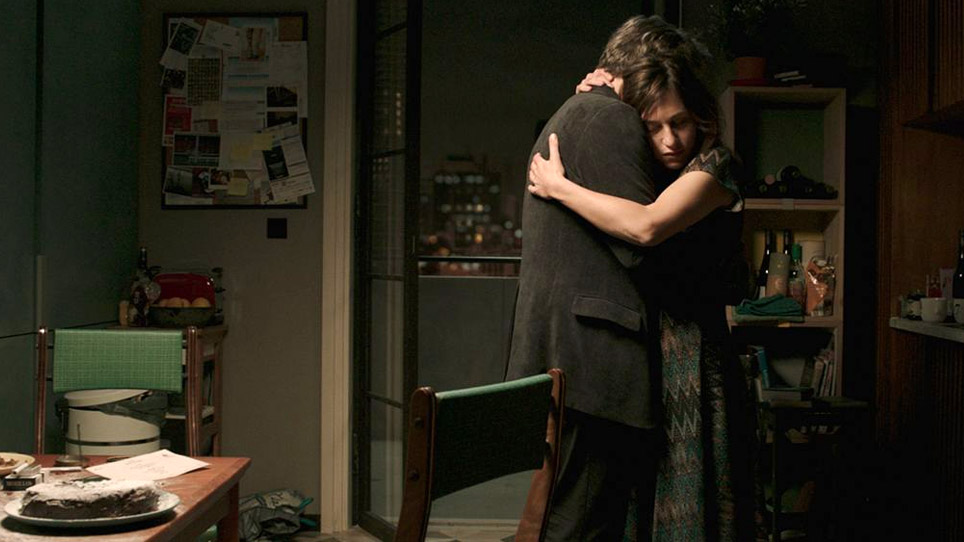 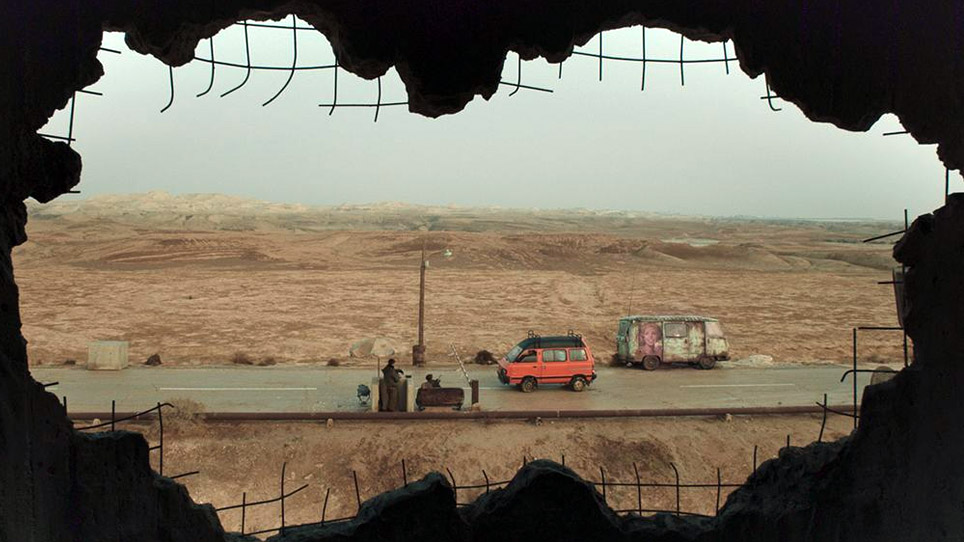 Winner of eight Israeli Ophir Awards including Best Film and Best Director, the Grand Jury Prize at the Venice Film Festival, and Israel's official entry for the Academy Awards, Foxtrot is one of the year's most acclaimed and harrowing films in its portrayal of grief and soldiering as a surreal, inescapable dance with destiny. In Samuel Maoz's (Lebanon) second feature film, Michael (Lior Ashkenazi, from MJFF 2018 film Shelter) and Dafna (Sarah Adler, from MJFF 2018 film The Cakemaker) experience gut-wrenching grief when army officials show up at their home to announce the death of their son. Unable to find any solace in the well-meaning condolences of their extended family or in the patriotic platitudes of bureaucrats, Michael spirals into anger only to subsequently experience one of life's unfathomable twists — a twist that can only be rivaled by the surreal military experiences of his son. Although there is a terrible tragedy at the heart of the film, Foxtrot contains many moments laced with mordant humor, irony, and sincere emotional connection. Maoz once again brings us a powerful story, beautifully photographed and composed, about the heartache of war, and its most immediate, as well as its most far-reaching, impacts. 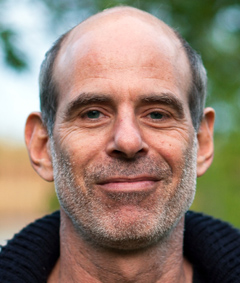 Samuel Maoz was born in Tel Aviv, Israel, where he studied cinematography at the Beit Tzvi school. His feature film debut, Lebanon (2009), won the Golden Lion Award at the Venice Film Festival. Foxtrot is Samuel's second feature film and is Israel's official submission for the Academy Award for Best Foreign Language Film.