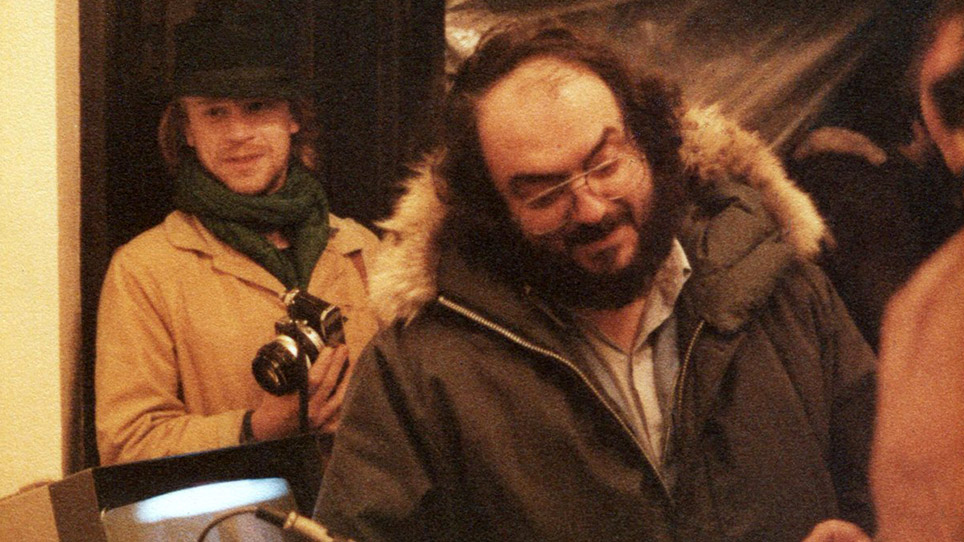 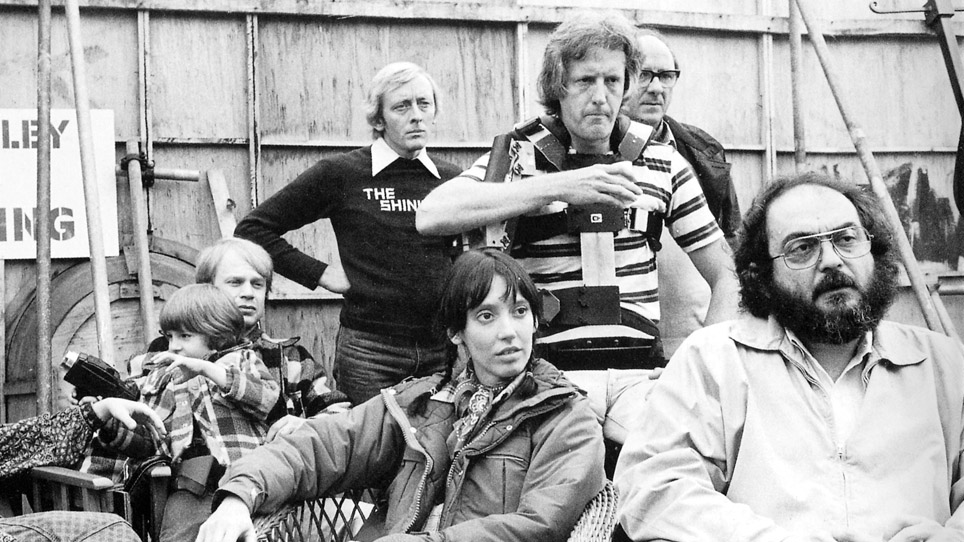 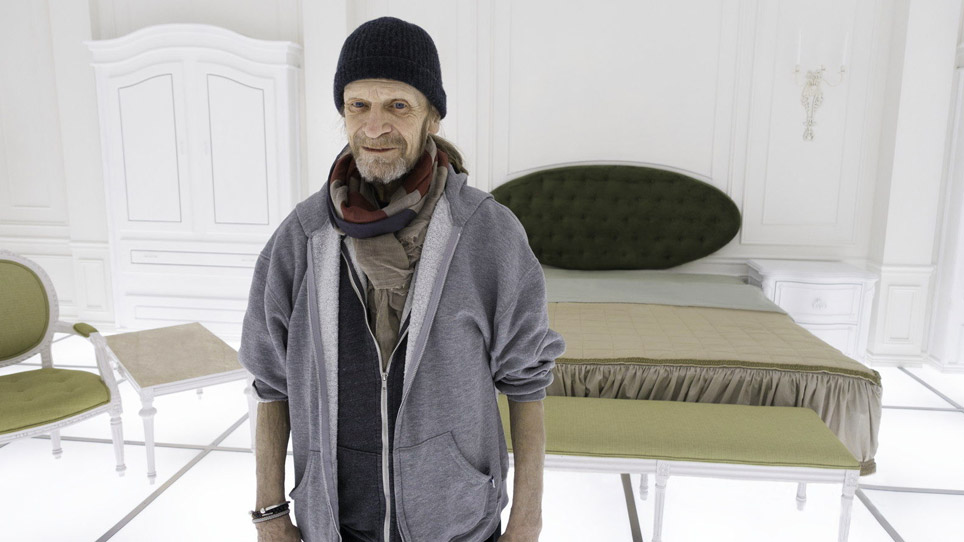 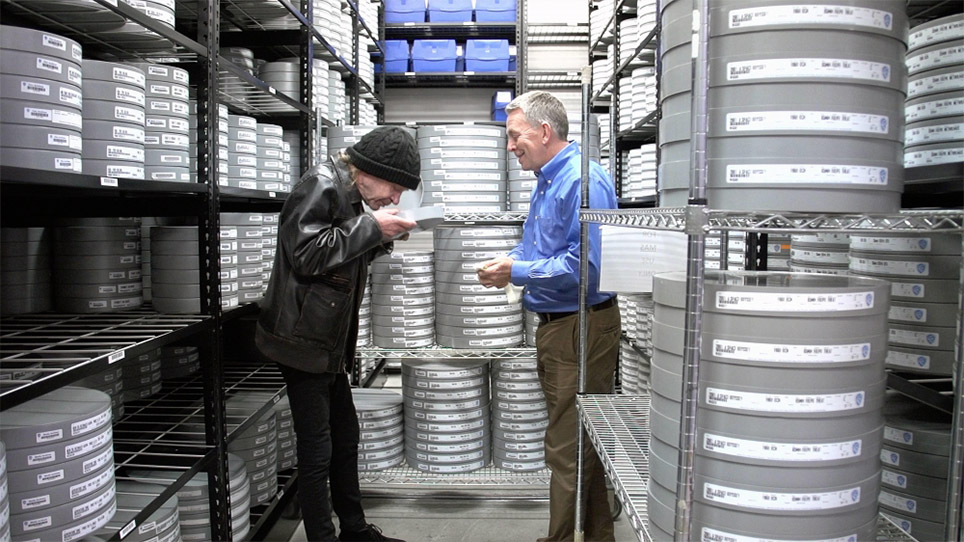 It’s a rare person who would give up fame and fortune to toil in anonymity for someone else’s creative vision. Yet, that’s exactly what Leon Vitali did after his acclaimed performance as Lord Bullingdon in Stanley Kubrick’s Barry Lyndon. The young actor surrendered his thriving career to become Kubrick’s loyal right-hand man. What compelled him to make such an unusual, self-sacrificing choice? Filmworker explores the bittersweet consequences of Leon’s life-changing decision and the fierce exhilaration of working closely with one of the most brilliant, yet demanding, artists in cinema history. For more than two decades, Leon played a crucial role helping Kubrick make and maintain his legendary body of work. With a treasure trove of rare footage and stories recalled by Leon as well as Ryan O’Neal, Matthew Modine, R. Lee Ermey, Danny Lloyd, among other past collaborators, Filmworker provides a fascinating firsthand account of the complex relationship that facilitated the creation, and made possible the preservation, of some of Kubrick’s most legendary work.