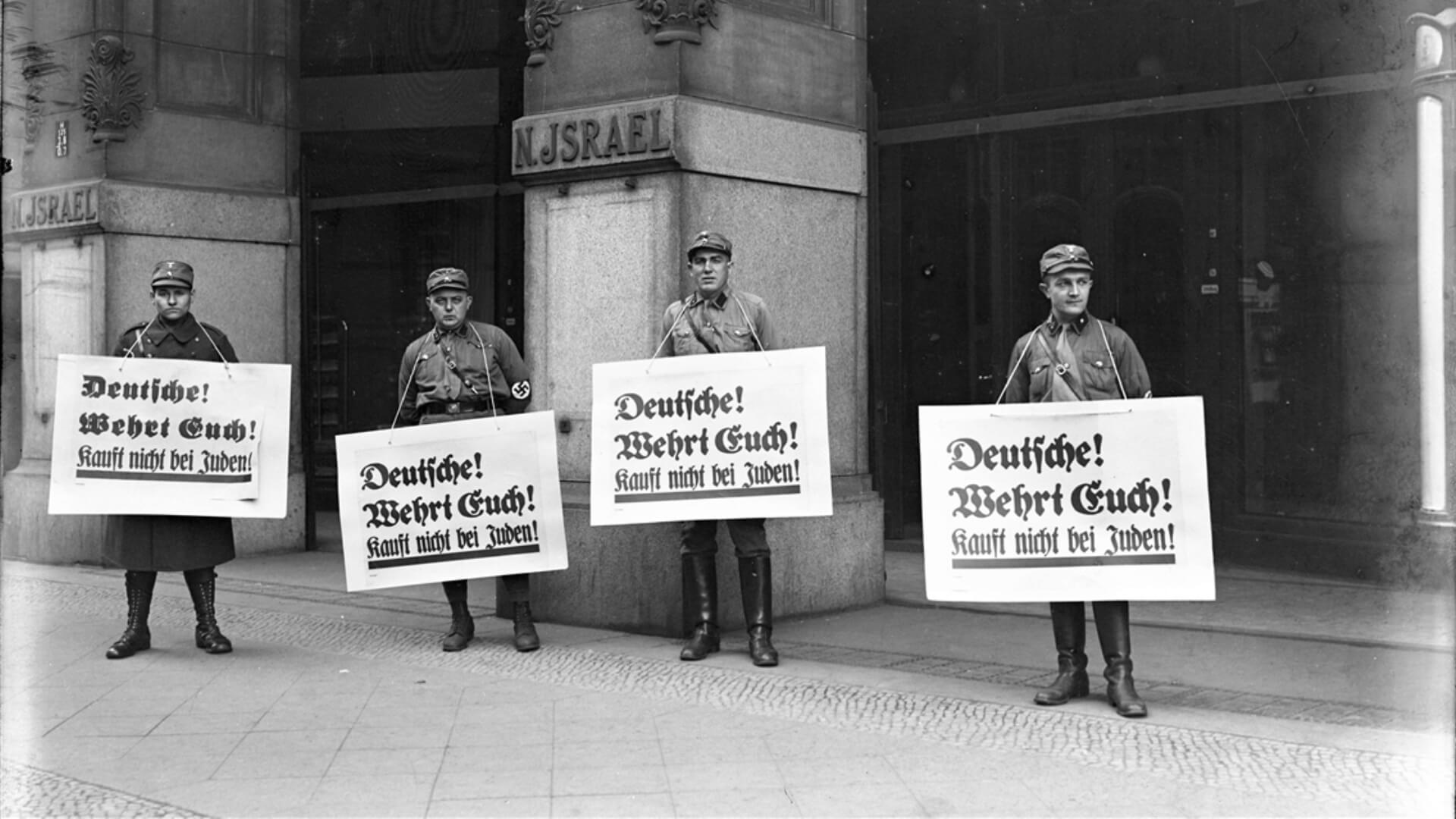 The Essential Link: The Story Of Wilfrid Israel sheds light on the extraordinary story of one of the great, yet largely overlooked, humanitarians of the 20th century. Despite saving the lives of thousands of Jews, having an integral role in the Kindertransport, and working in partnership with the British intelligence, Wilfrid Israel is, for the most part, a forgotten hero. As the plight of the Jewish people in Germany continued to worsen, Wilfrid used his wealth and connections to arrange the emigration of more than 10,000 Jews from Nazi-occupied Berlin and help create a children’s settlement in Palestine. Unraveling the elusive mystery behind the Jewish businessman, art collector, and unsung hero is award-winning director Yonatan Nir (MJFF 2017 My Hero Brother), who first comes across his subject when visiting his grandparents’ home on Kibbutz Hazore’a. Puzzled by the Wilfrid House, the museum built at the center of the kibbutz, Nir wonders how it came to be. The Essential Link: The Story of Wilfrid Israel serves as a fascinating and fitting epithet to a man about whom his friend and admirer Albert Einstein wrote after his death, “Never in my life have I come in contact with a being so noble, so strong and as selfless as he was, in very truth a living work of art. In these times of mass-misfortune, which so few are able to stand up to — one feels the presence of this ‘chosen one’ as a Liberator from despair for mankind.” 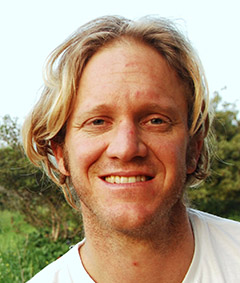 Yonatan Nir is a member of Hey Jude Productions, which was founded by Dani Menkin. Yonatan’s first film as part of the production company, Dolphin Boy (MJFF 2011), went on to screen in more than 20 countries, and his recent documentary My Hero Brother (MJFF 2017) won the Santa Barbara Film Festival’s Audience Award and Best Documentary Film prize.