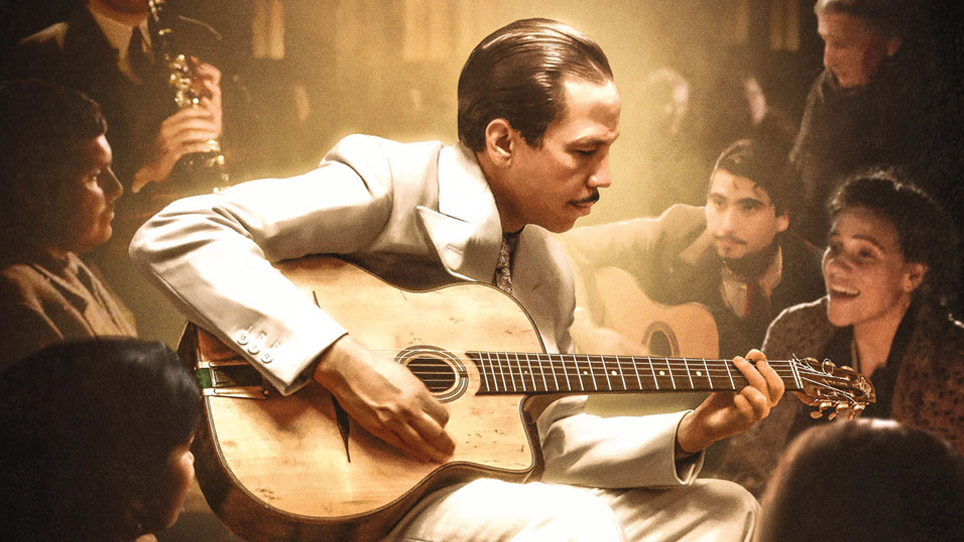 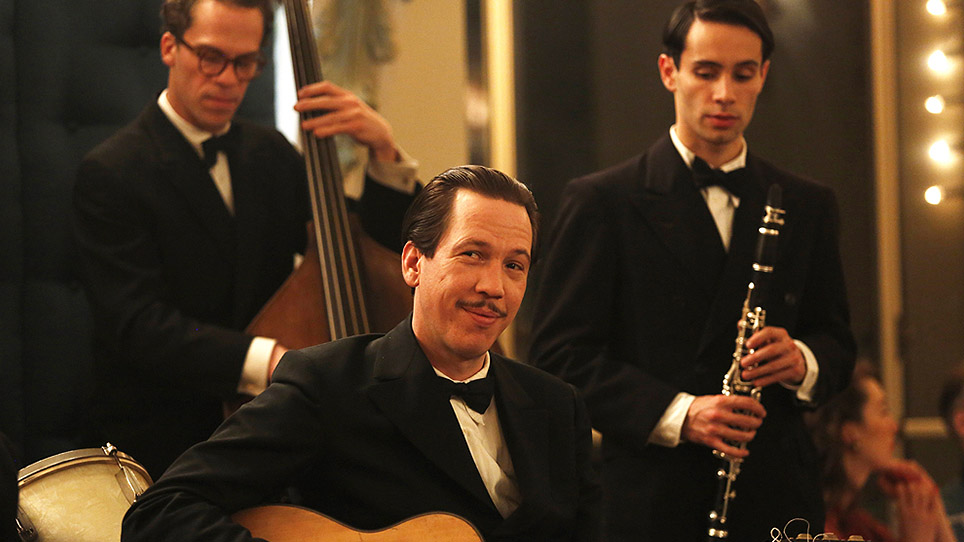 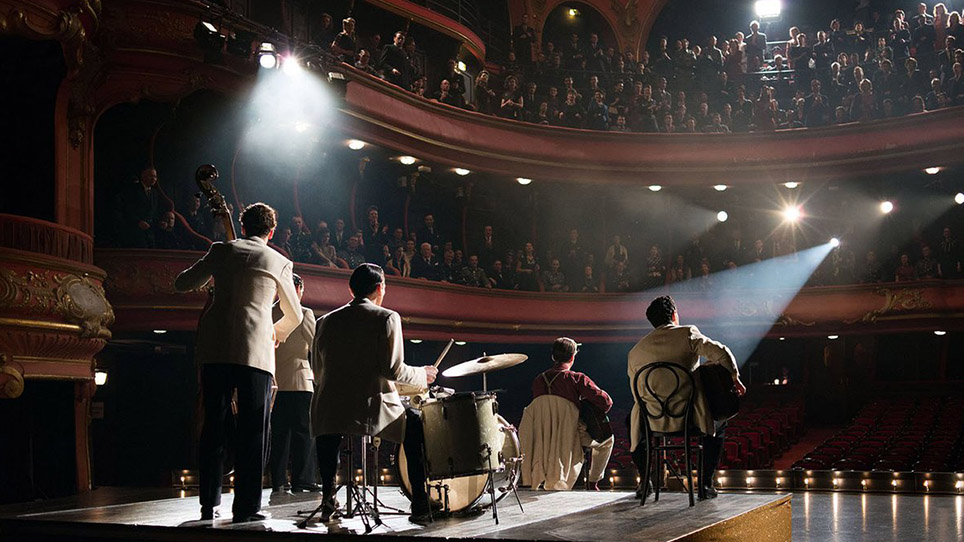 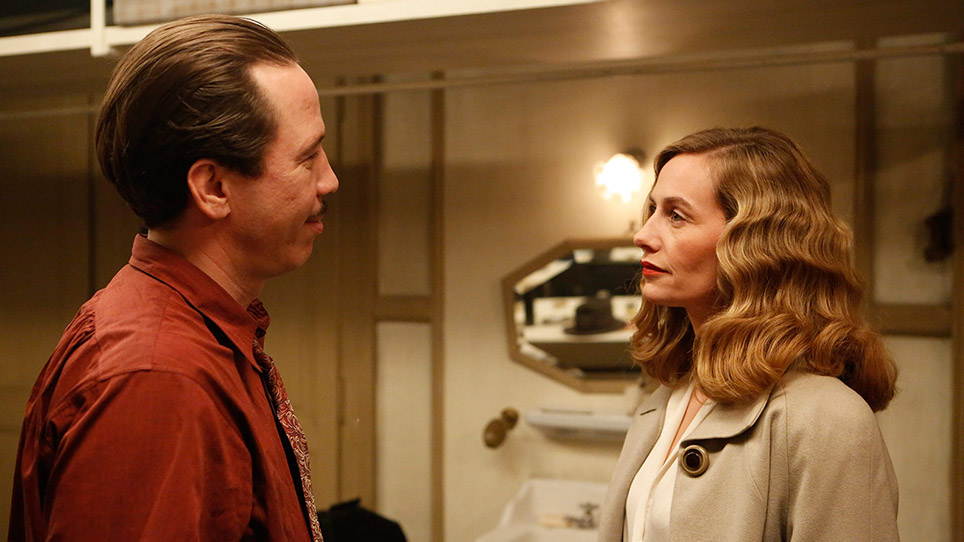 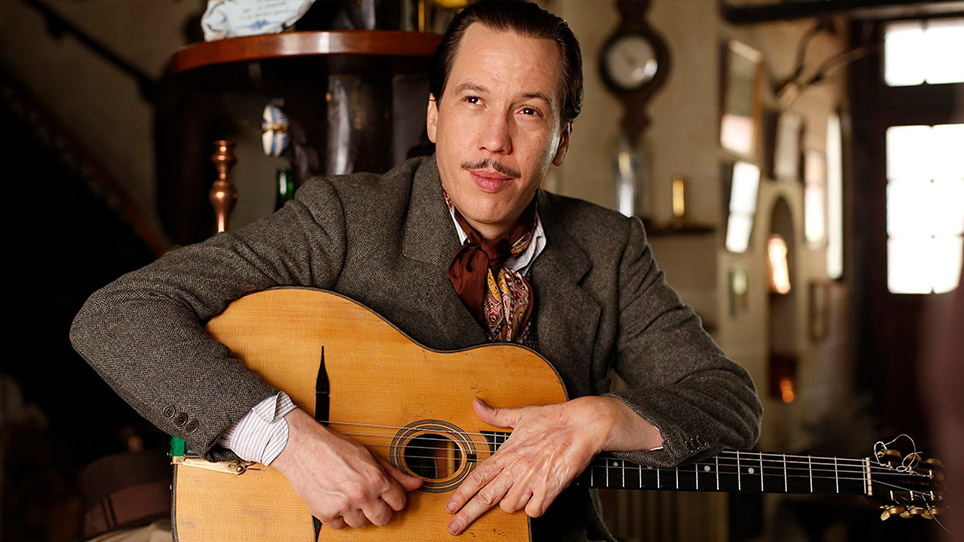 A staple of movie soundtracks, including The Aviator, Chocolat, and Woody Allen films, Django Reinhardt was one of the most brilliant pioneers of European jazz and the father of Gypsy Swing music, but little is known of his extraordinary life. In the face of constant danger, flight, and the atrocities committed against his family by Nazi persecutors, Django would not stop playing music and thereby gave hope to the hopeless. During the German occupation of France, every night he would delight Parisian audiences with his witty, life-affirming gypsy swing music. While many others found themselves targeted for racist persecution and murder in concentration camps, Django believed himself to be safe due to his popularity. But when Nazi agents started to close in on him and his family, he is forced to realize his most defining moment will not be on the stages of Paris, but rather fighting fascism as a member of the French resistance. Django grippingly portrays one chapter in the legendary jazz musician’s life and is a poignant, powerful tale of survival and artistic courage.

Featuring a live performance by the French Horn Collective of Gypsy Swing music and jazz inspired by Django Reinhardt. 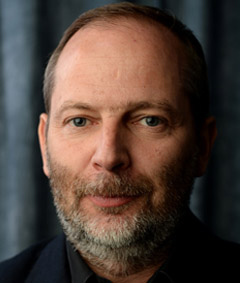 Étienne Comar is a French film producer, screenwriter, and film director. He is known for producing the film Of Gods and Men (2010) and Timbuktu (2014), for which he won the Cesar Award for Best Film as producer. Django is Étienne’s directorial feature film debut.