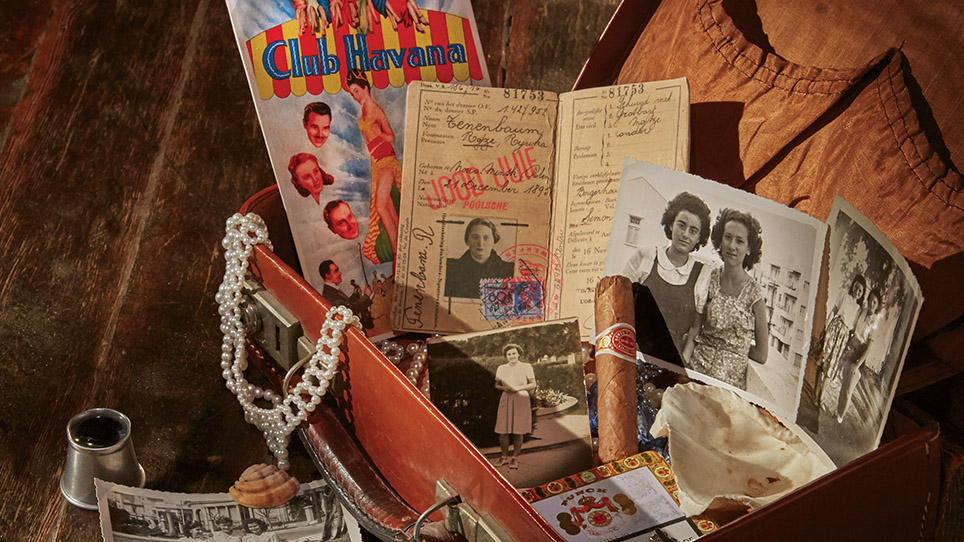 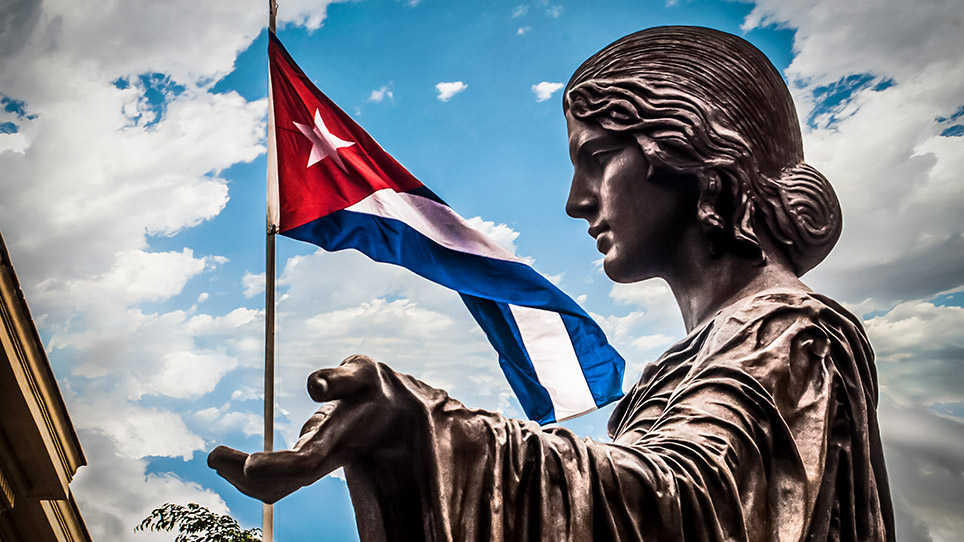 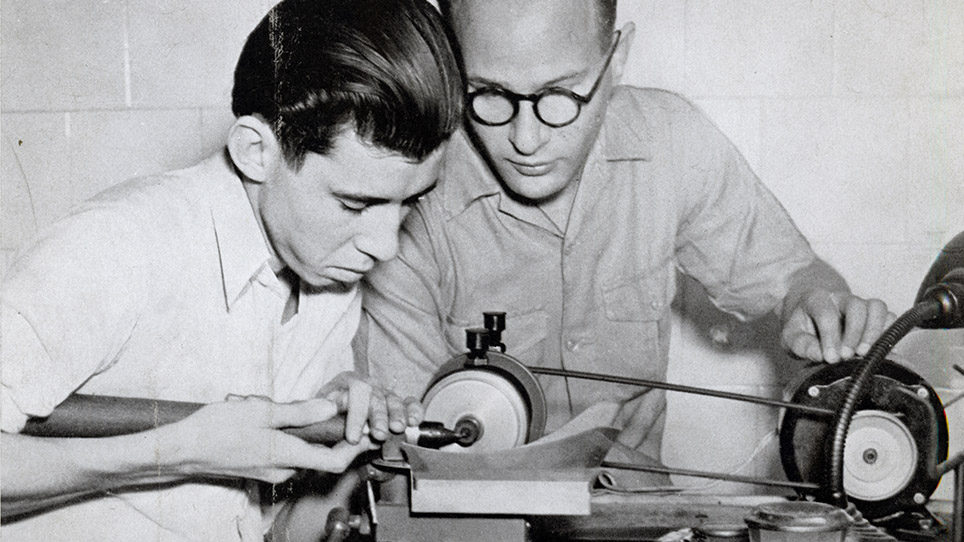 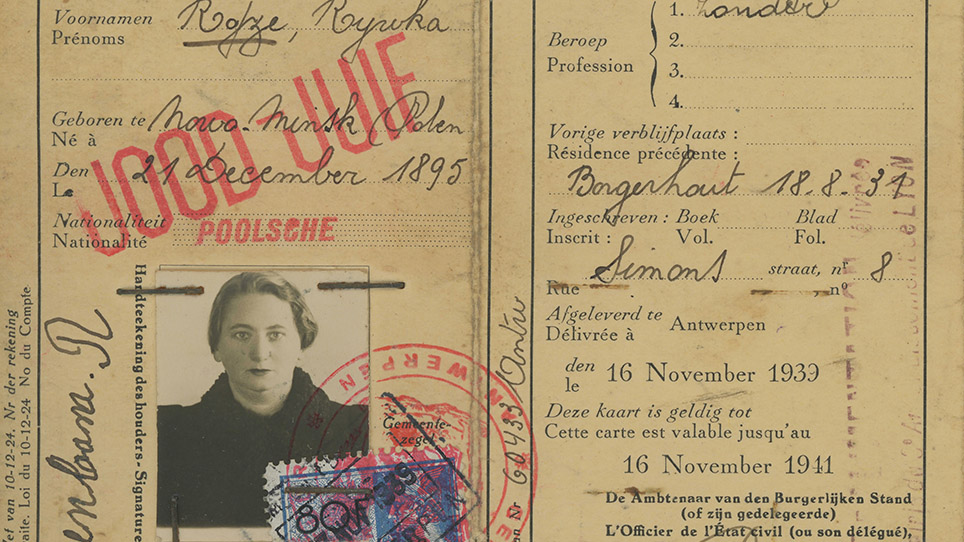 Cuba’s Forgotten Jewels explores the little-known story of the Jewish refugees who escaped Nazi-occupied Europe and found a safe haven on the Caribbean island of Cuba. After a wave of Jewish refugees arrived in Cuba in the 1920s and 30s, the island shut its doors to immigrants, most notably to the Jews aboard the S.S. St. Louis in 1939. In 1940, Cuba changed course and took in 6,000 Jewish refugees, including hundreds of Jewish diamond cutters and their families who, for a few years, turned the small tropical island into one of the world’s major diamond-polishing centers. In the factories, women worked beside men, Jews beside Cubans. Through rare insightful firsthand interviews, survivors recall their lives in wartime Havana: the attraction to Cuban food, music and dance, its language and people, as well as the challenges they faced in this unfamiliar land. Film provided by The National Center for Jewish Film.

Directors Judy Kreith & Robin Truesdale will be in attendance to introduce their film and participate in an extended conversation with the audience afterward. 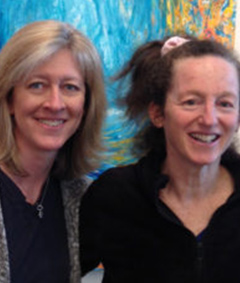 Judy Kreith is a professional dance educator and choreographer who has also extensively studied Cuban dance and the Jewish refugees diamond-polishing industry in Cuba. Robin Truesdale is a documentary filmmaker and the founder of Two Hands Films with more than 20 years of production experience.