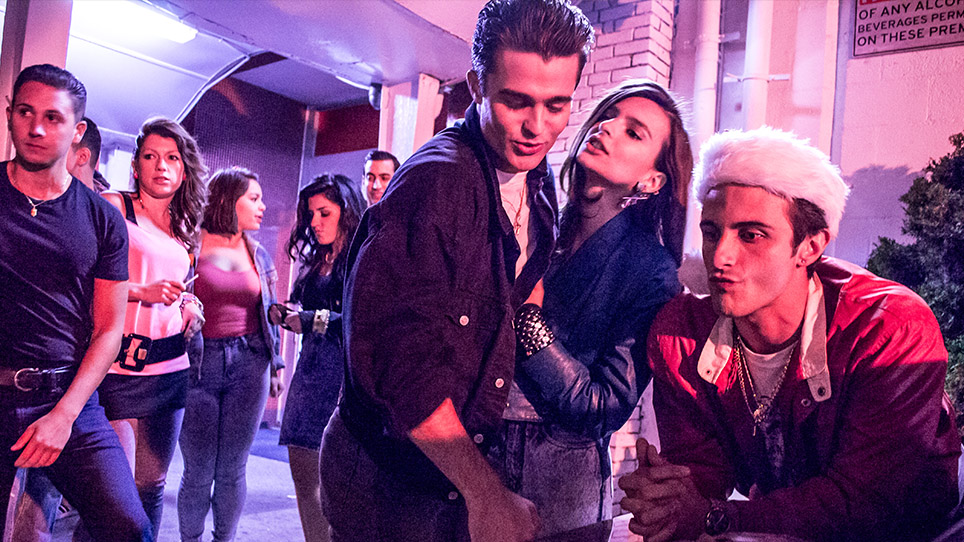 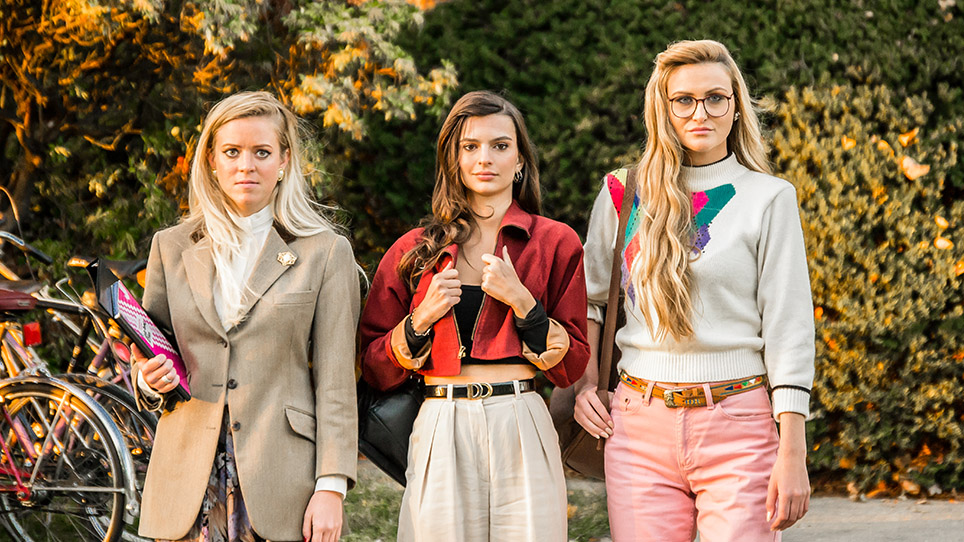 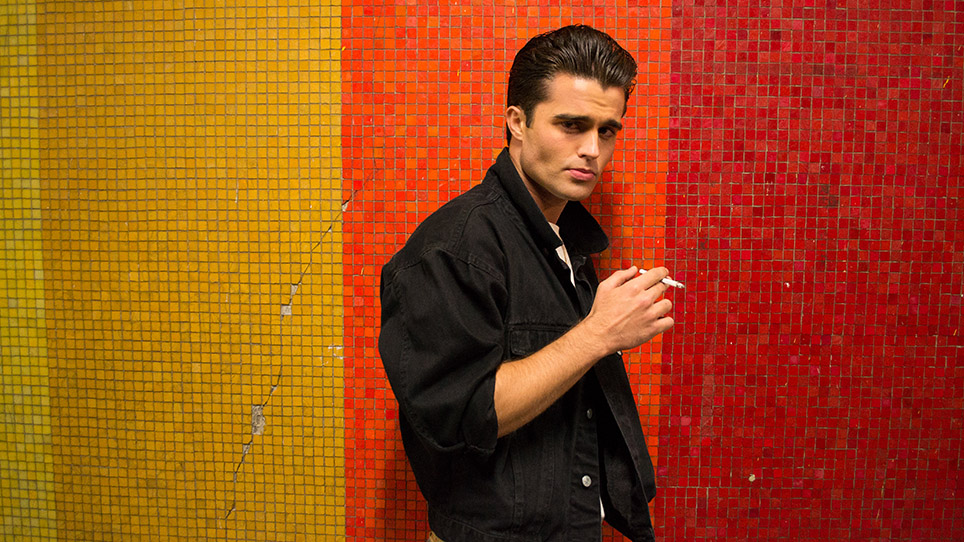 Set during the summer of ’87, Cruise revolves around working-class Italian-American Gio Fortunato (21 Jump Street’s Spencer Boldman), who has little on his mind but racing cars and chasing girls. That is, until he meets Jessica Weinberg (Gone Girl’s Emily Ratajkowski), a nice Jewish girl from Long Island who goes to Gio’s neighborhood for some thrills on the wrong side of the tracks. An affectionate look at the youth culture of a bygone era, Cruise celebrates the joys of muscle cars, Motorola pagers, and endless summer nights. 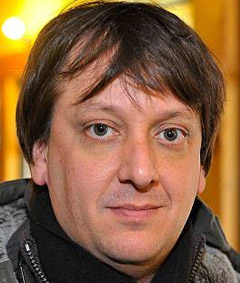 Robert D. Siegel is an American filmmaker known for writing The Wrestler (2008), which was directed by Darren Aranofsky and won the Gold Lion Award at the Venice Film Festival, as well as The Founder (2016) starring Michael Keaton.