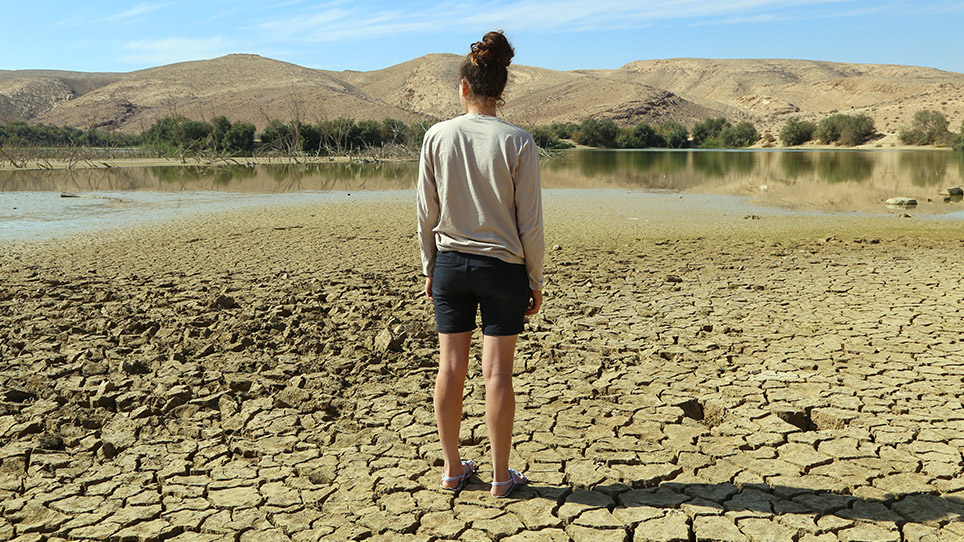 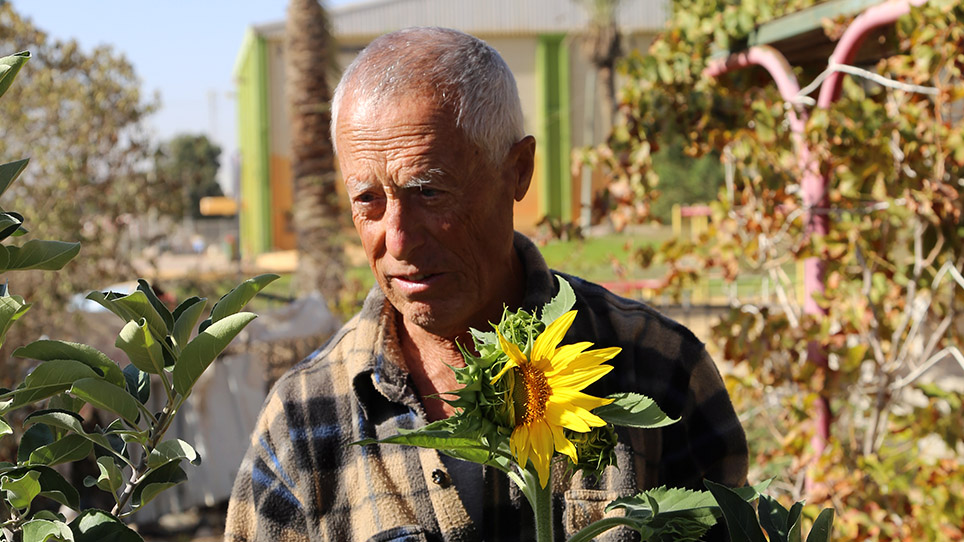 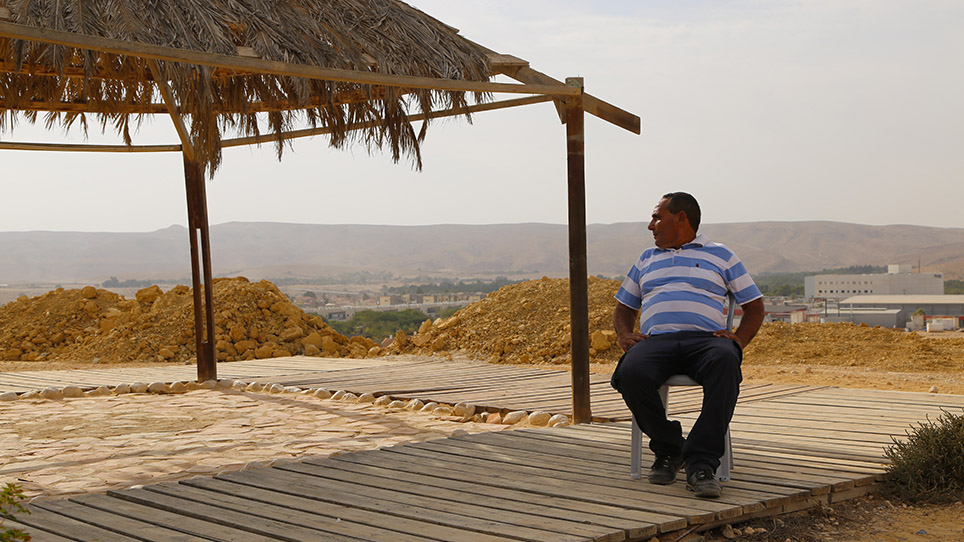 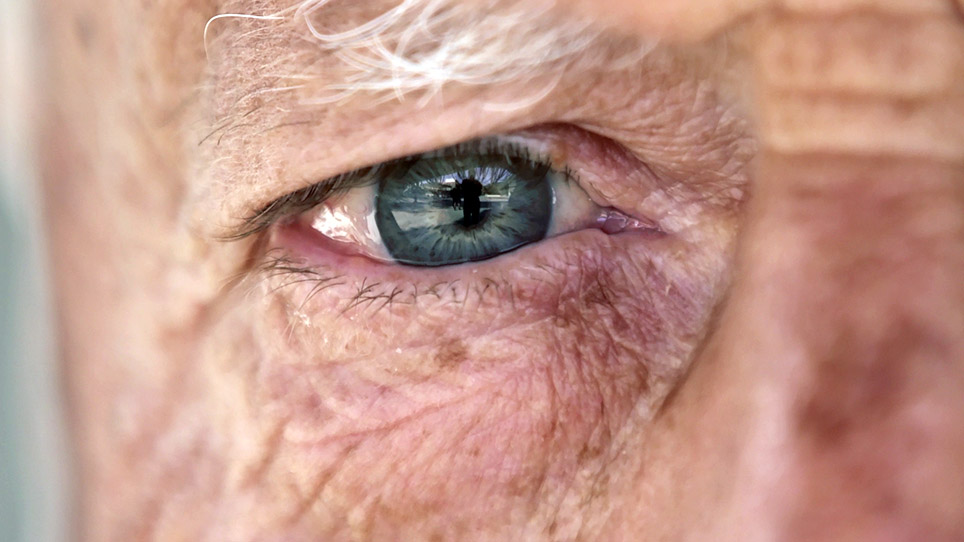 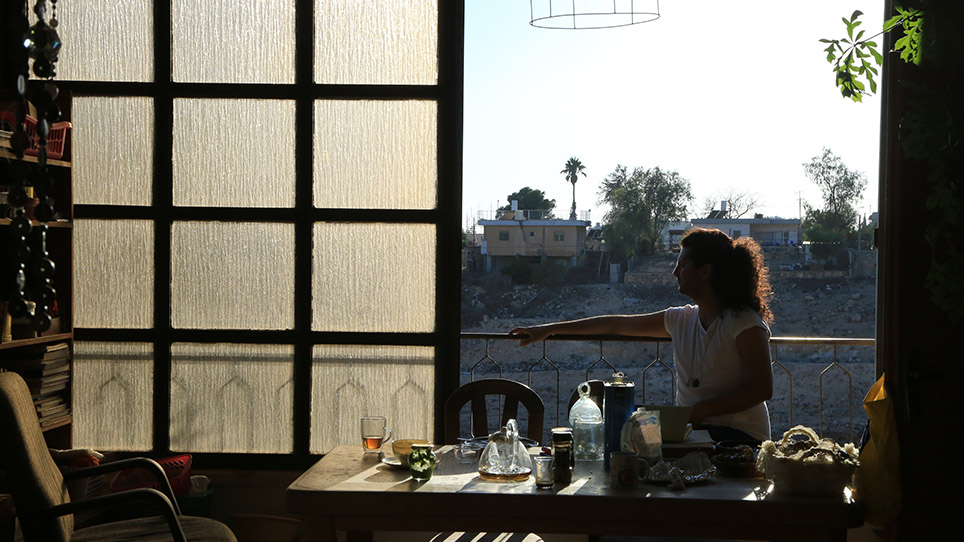 The Miami Jewish Film Festival proudly presents its inaugural City to City program by shining the spotlight on emerging filmmakers from Yerucham, Israel, Miami's partnership community. This eclectic selection of films in the City to City program showcases a broad picture of rising talent, presenting new voices and perspectives in Israeli cinema. Located in the Negev Desert, and boasting the second largest lake in Israel, Yerucham is a 13-square-mile city founded in 1951 as a transit camp for new immigrants. Today, it is home to a diverse population of approximately 9,400 residents, representing a microcosm of Israel’s many cultural and ethnic communities. Through the City to City program, MJFF is excited to share the creativity of this remarkable city’s new generation of filmmakers as they advance Israeli cinema and the cultural arts.


A seventeen-year-old boy growing up in the shadow of an abusive father moves away with his mother to Yerucham to start a new life. As they rebuild and make new connections, the teenage boy finds in himself a new inner strength and becomes a role model for Yerucham's youth.


David lives in a three-story building, crowded with objects, memories, and a cat. He is an artist with a sensitive soul who stands out in the desert city of Arad. Outside, Arad is burning – religious Jews against secular Jews, freedom versus coercion – while inside his house, David lives in a bubble of dreams with his cats.


Michael is a native of the Ukraine who lost his sight when he was four years old due to an illness at the orphanage he was brought to after WWII. Despite this terrible obstacle, Michael managed to immigrate to Israel, to raise a family, and to become an activist full of optimism and endless love for life.


Pinchas Peretz immigrated to Israel from Morocco as a baby in 1962, together with his parents Shalom and Zahava Peretz. Pinchas, who was extremely good with his hands, managed to turn rubbish from the street into art. Pinchas’ story is a microcosm of the story of Yerucham.


The film centers on Negev Leshem, daughter of a deaf single mother. Despite being brought up in a religious world, Negev has been able to create a secular space for herself through the support of the Hills Tribe of the Tsofim Scouts.


Sima and Shimon Tveria immigrated to Israel from the Ukraine and have been living in Yerucham for the past 20 years. Within their apartment, which is located in a Shikun (government built) building, they have designed an amazingly beautiful Russian palace for themselves. Shimon’s dream is to build a new monument in Yerucham to commemorate Victory Day celebrating the end of the Second World War.