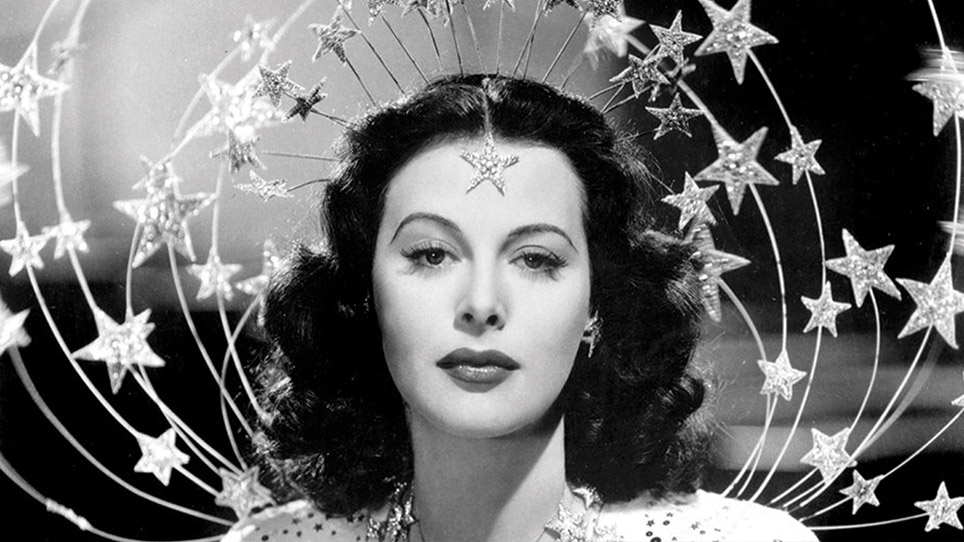 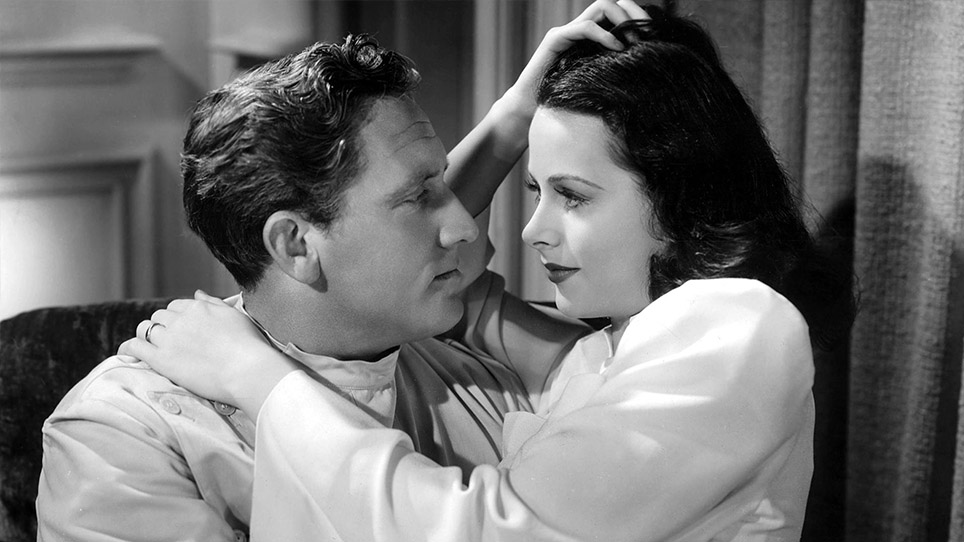 Starlet. Screen Siren. The Most Beautiful Woman in the World. All phrases used to describe 1940’s Hollywood actress Hedy Lamarr. This illuminating documentary adds “Inventor” to the list. Known for her matchless beauty and electric screen persona, Lamarr’s legion of fans never knew she possessed such a powerful mind or a Jewish background. An émigré from Austria who acted by day and drew mechanical and electronic inventions by night, Lamarr came up with a “secret communication system” to help the Allies beat the Nazis. Weaving in her own voice from archival recordings, Bombshell reveals how Lamarr gave her patent to the US. Navy, received no credit for her contributions, and wound up impoverished in her later years. Featuring revealing interviews with the subject herself, as well as Mel Brooks, Peter Bogdanovich, Diane Kruger, Robert Osborne, her own children, and Miami’s own Michael Tilson Thomas, Bombshell! The Hedy Lamarr Story is a film for lovers of history, Hollywood, and science. 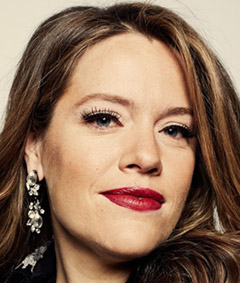 Alexandra Dean is an Emmy award-winning journalist and producer. She produced news-magazine documentaries for PBS before becoming a series and documentary producer at Bloomberg Television. She also writes about invention for Businessweek magazine. Bombshell! is Alexandra’s documentary feature film debut.