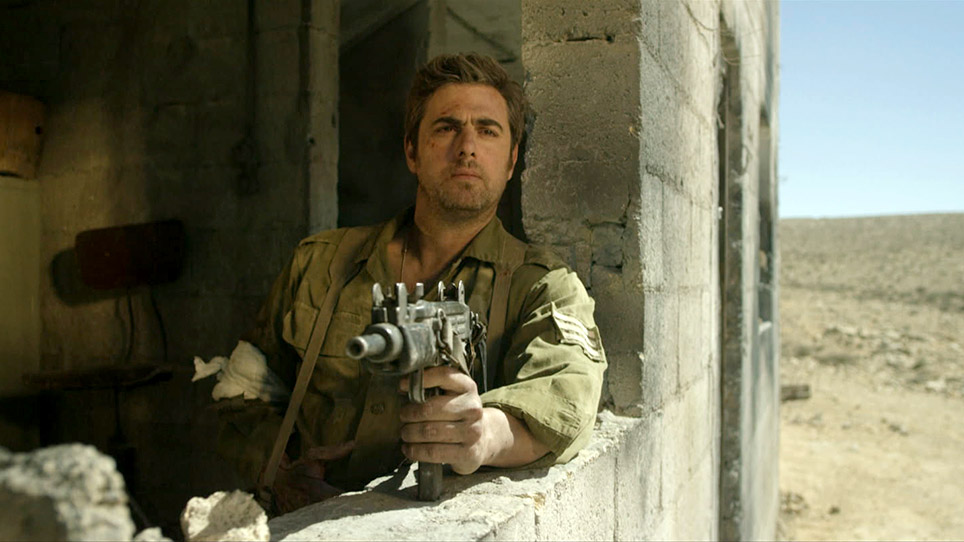 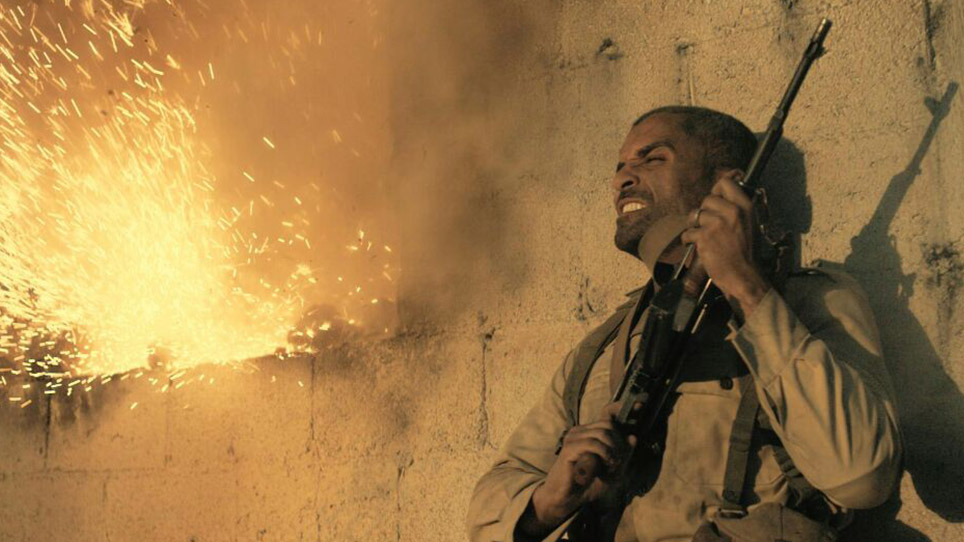 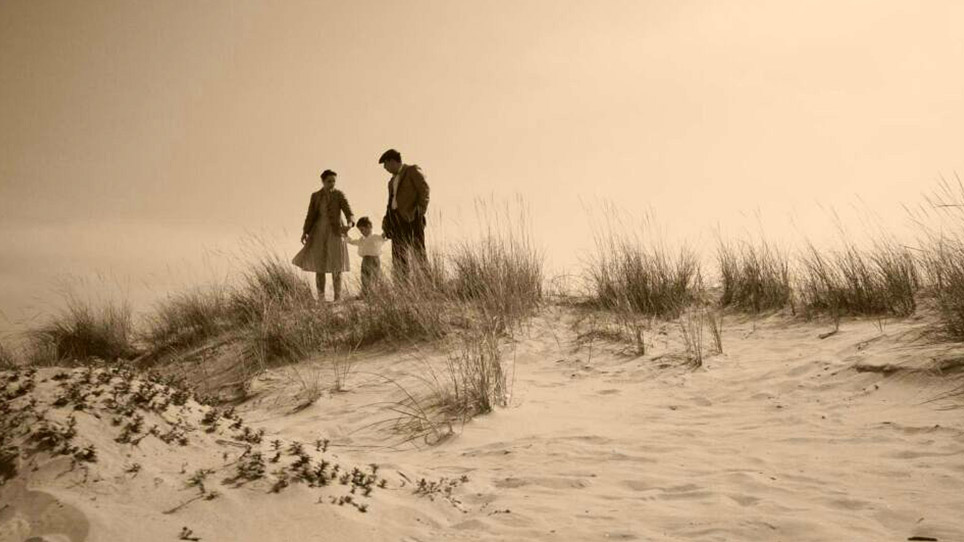 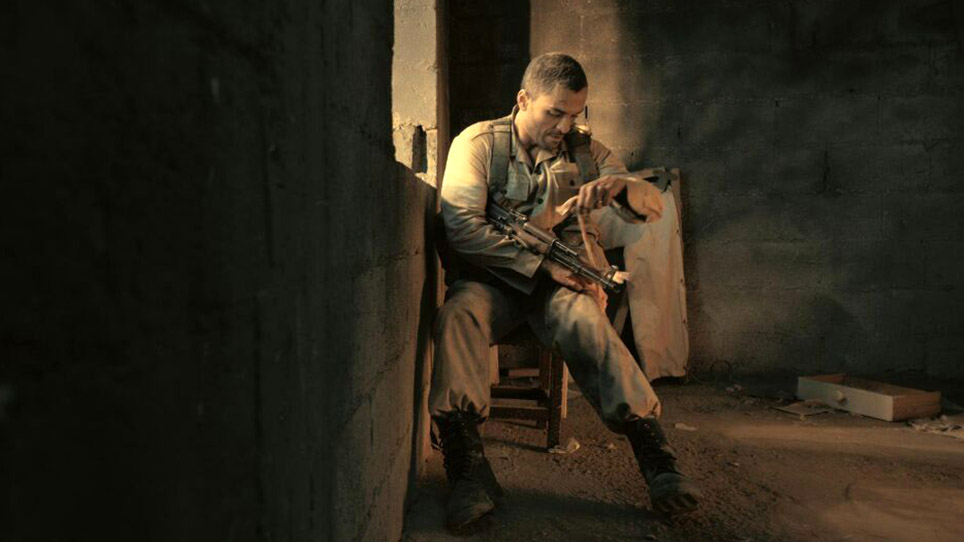 Two wartime enemies trapped alone in the desert are the focus of this gripping and searing psychological drama that packs plenty of action and excitement. The time is the Six Day War. The place is the Sinai Desert a day after the Israeli/Egyptian cease-fire. From the instant they meet, a lost Egyptian soldier and his Israeli counterpart have the same objective: to kill each other. But it soon becomes apparent that the only way each can survive is by forging an uneasy truce and cooperating with one another. Can they rise above the hatred that divides them long enough to stay alive? 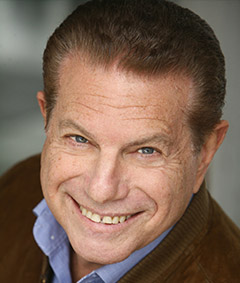 Mike Burstyn is an American-Israeli internationally acclaimed actor, director, and entertainer. He is the first Israeli actor to have starred on Broadway and has performed for prime ministers of Israel, President Reagan, and Queen Beatrix of the Netherlands.