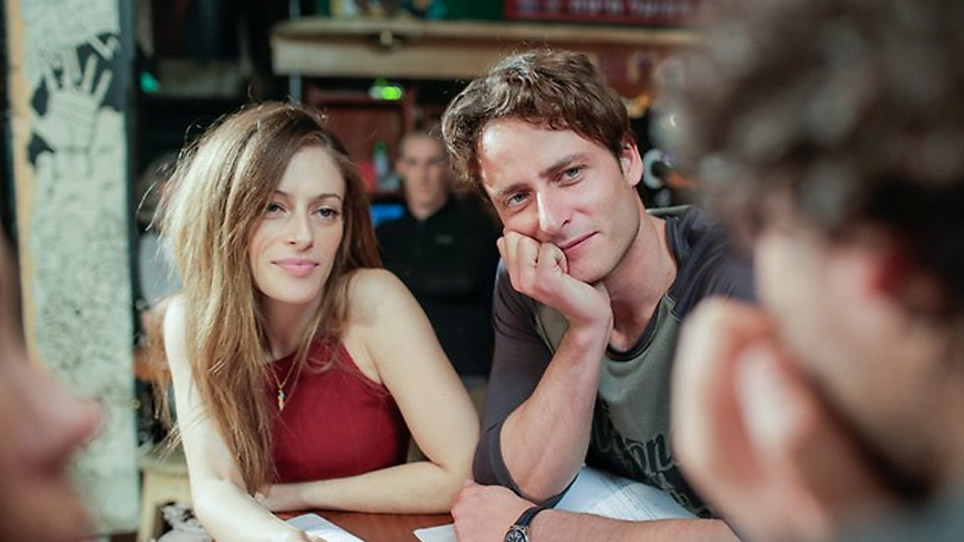 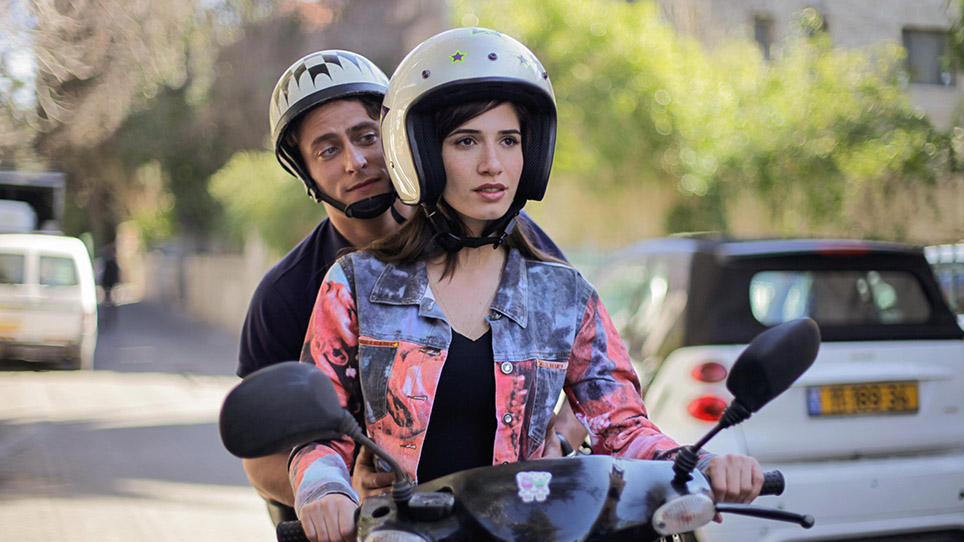 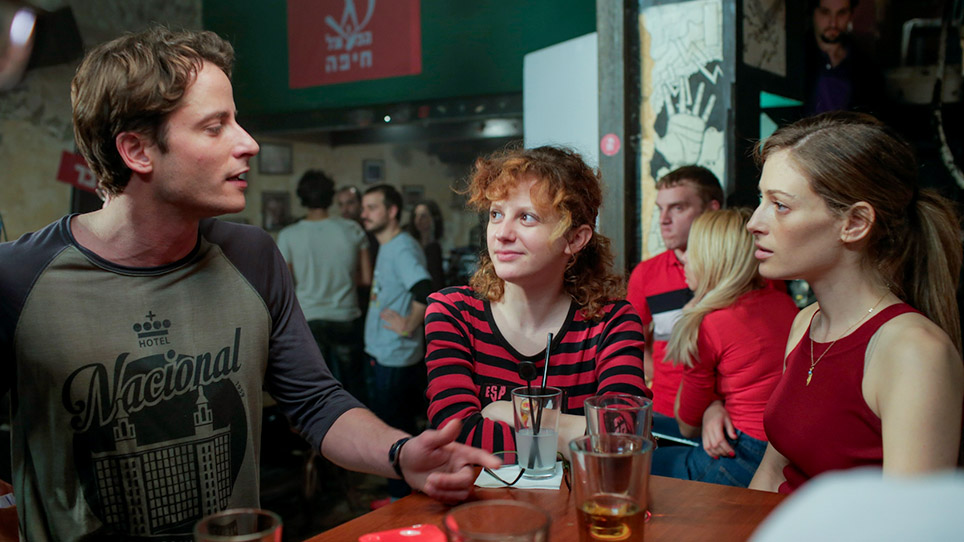 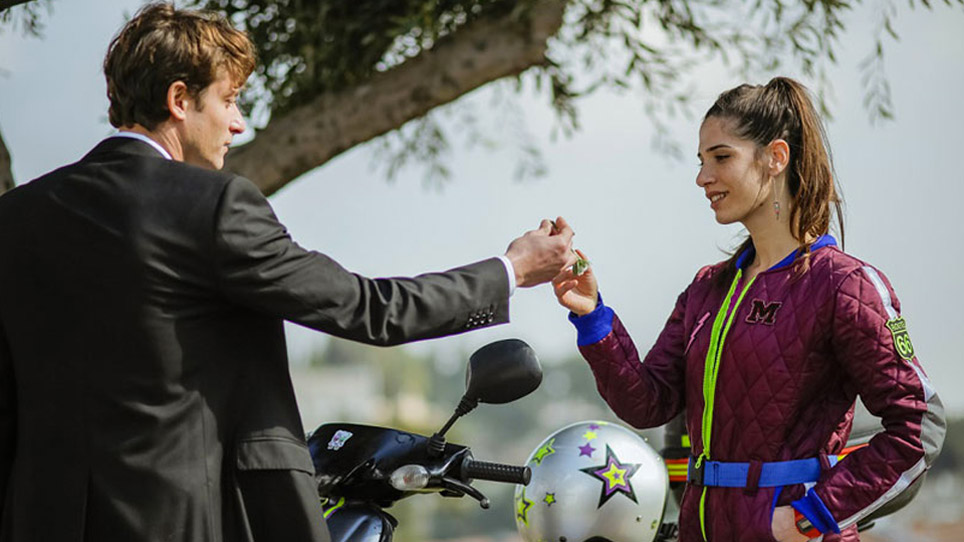 And Then She Arrived

Does love really conquer all? This whimsical comedy fused with modern romance is a testament to the enduring truth that love holds unending power. Dan Freilich is 30 and has everything he could ever hope for and then some: the perfect job at his father’s law firm, the perfect loving family and the perfect girlfriend. But a chance encounter with a waitress in Jerusalem makes him realize something was missing after all — true love. And Then She Arrived is the new charming romantic comedy from Israeli director Roee Florentin (MJFF 2017 Mr. Predictable), with guest appearances from Einat Sarouf and Orna Banai, stars of MJFF 2017 Opening Night film The Women’s Balcony. 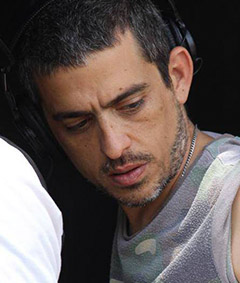 Roee Florentin is an Israeli-based filmmaker who has been working in the TV industry for the past decade. His feature film debut, Mr. Predictable, premiered at MJFF 2017. And Then She Arrived is Roee’s second feature film.