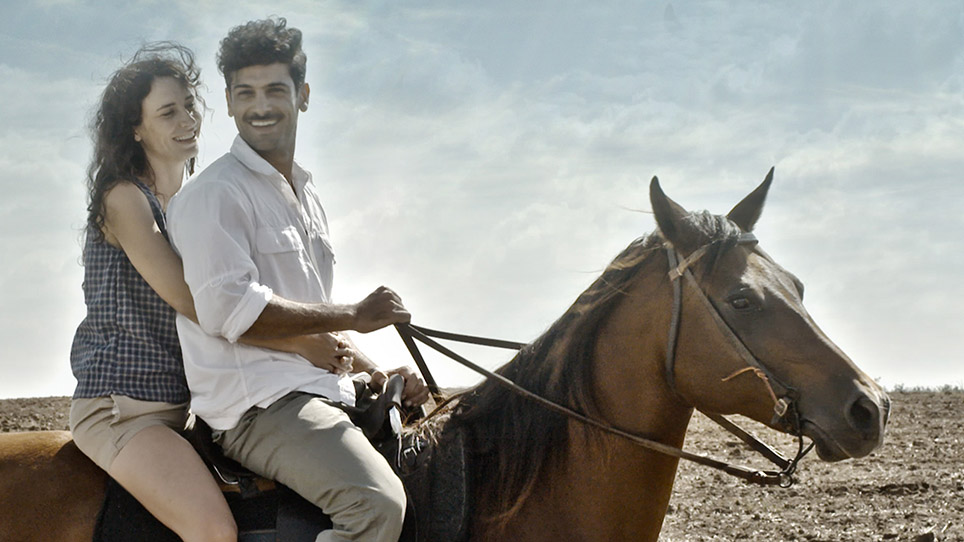 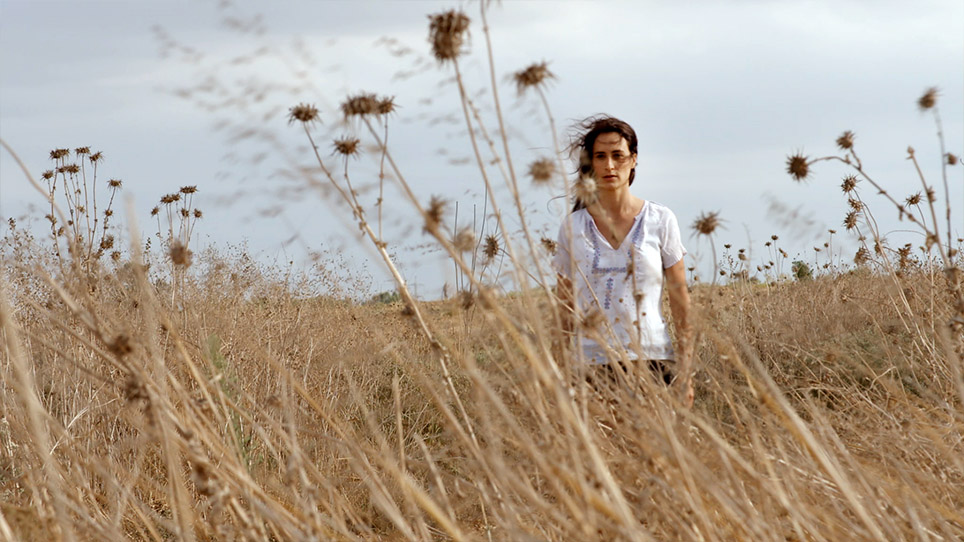 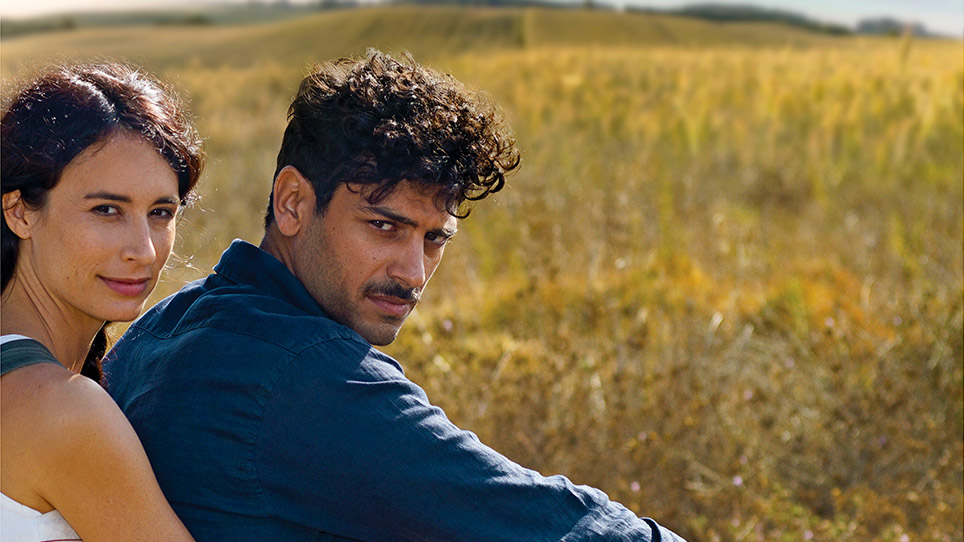 With his film based on the true story of theatre director and actress Pnina Gary, multi-award-winning director Dan Wolman tells a passionate story of love and independence. Set in pre-state Palestine, Eli (the son of Rachel Yanait and Yitzhak Ben-Zvi, the second president of the State of Israel) and Margalit are torn between their love for one another and where each sees their own future in the nascent Jewish state. Margalit finds her place in the spotlight in the budding theatre world of Tel Aviv and the kibbutzim, while Eli is drawn deeper into the armed struggle for Jewish independence from the British. 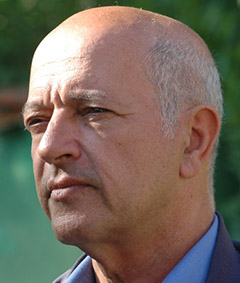 Dan Wolman is a veteran Israeli filmmaker whose films have been presented in Cannes, Venice, Berlin, Shanghai, Goa, Moscow and many other film festivals, winning awards and prizes the world over. An Israeli Love Story is Dan’s 17th feature film.