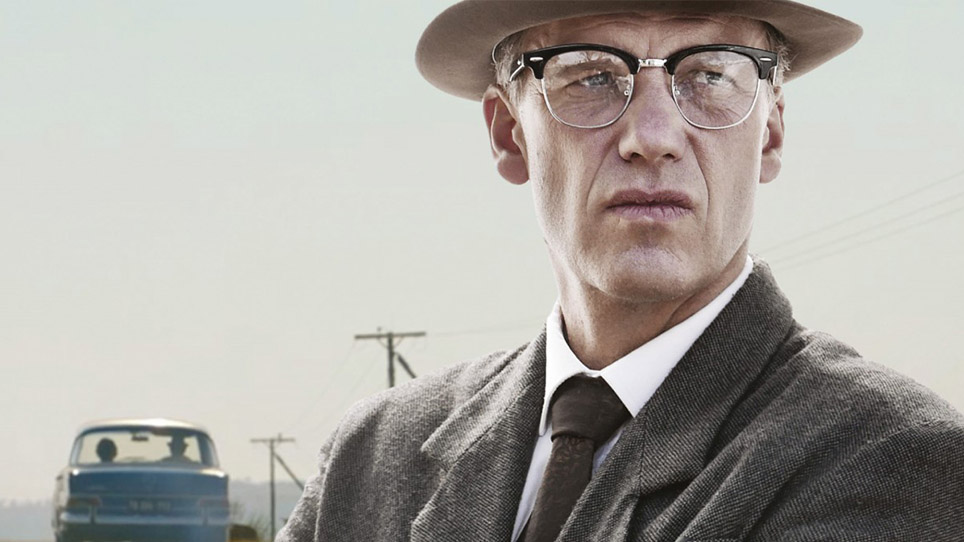 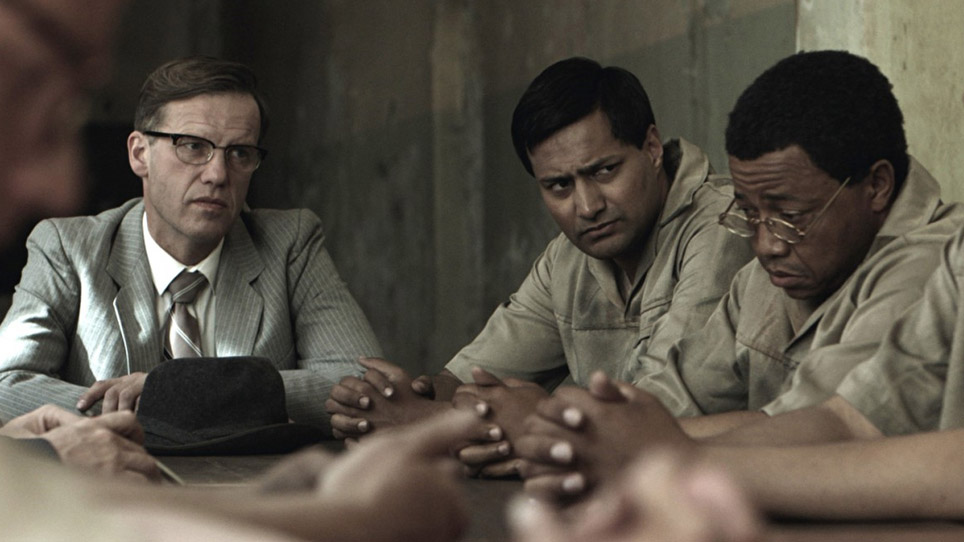 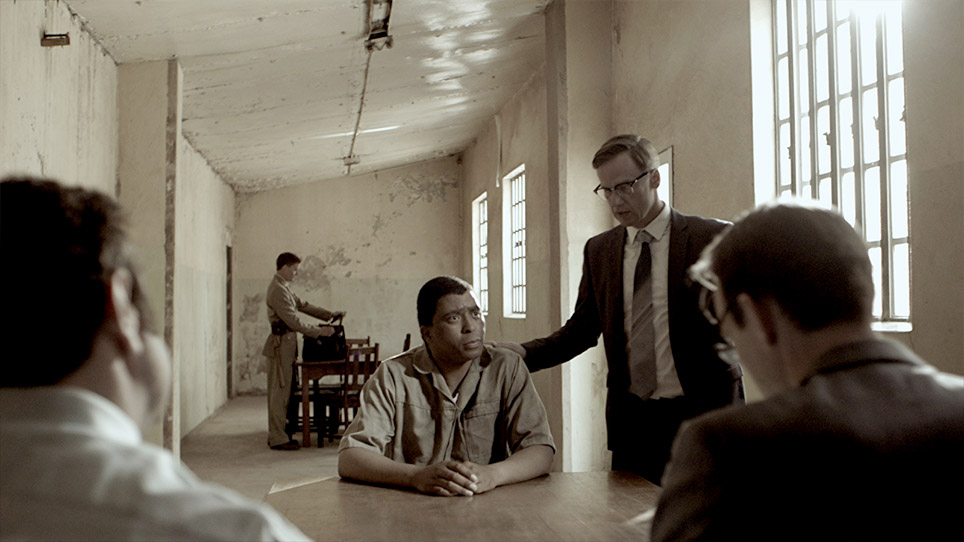 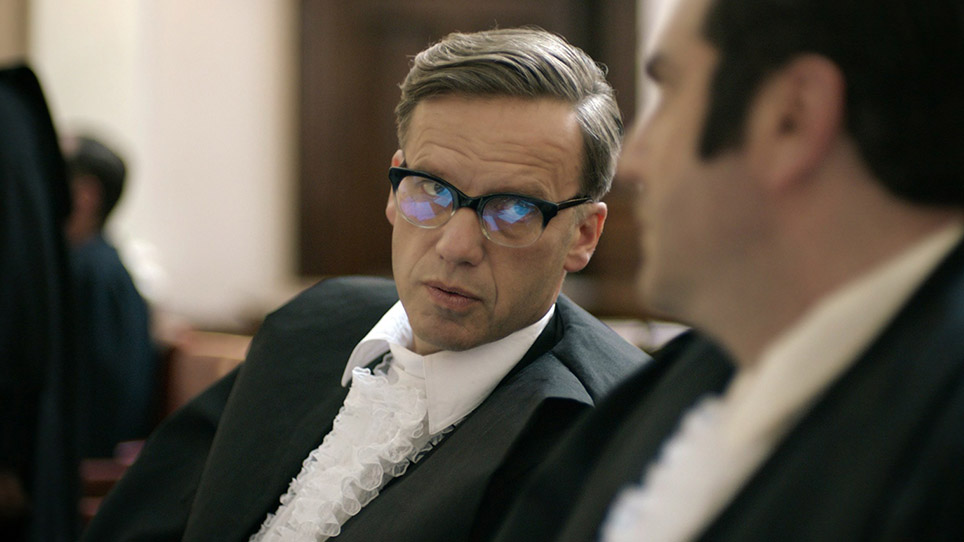 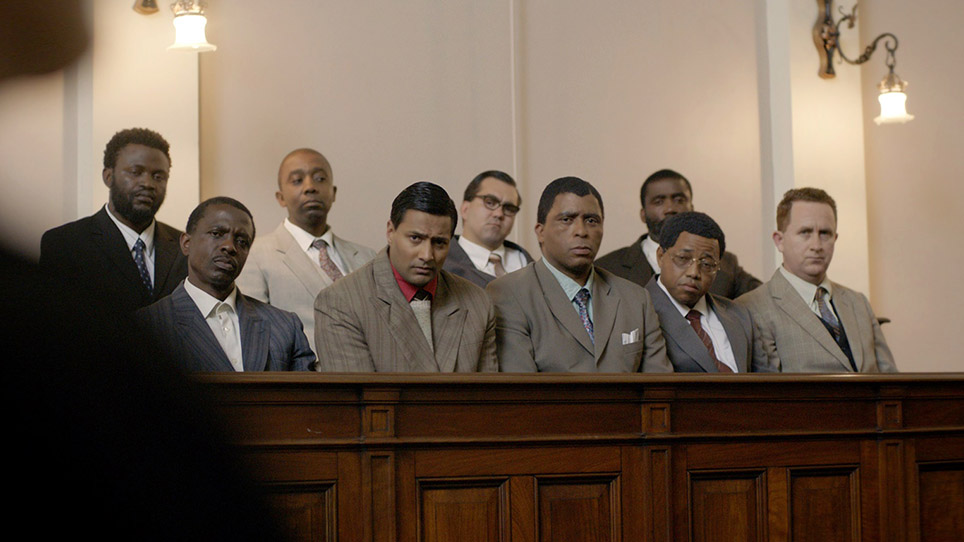 An Act of Defiance

English and Afrikaans with English subtitles

An Act of Defiance is a riveting historical drama that captures a seminal moment in the fight against racism by courageous South African Jews who risked their lives consigning Apartheid to history. Taking place in 1963, ten political activists — some black, some Jewish — face a possible death sentence for conspiracy to commit sabotage and violent acts against the government. Represented by courageous lawyer Bram Fischer, an unsung hero in the struggle for freedom in South Africa, who risked his career and life to defend these men, the group members plead not guilty, shifting attention instead to the corrupt and grossly unjust political system. An Act of Defiance captures a dark period in South Africa's recent past, balancing a nail-biting political thriller with spectacular courtroom intrigue while paying tribute to the legendary figures who fought to end one of the greatest injustices in world history. 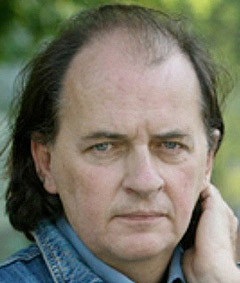 Jean van de Velde was born in Bukavu, Congo. He has directed 12 films since 1979, including The Silent Army, which competed in the Un Certain Regard section at the 2009 Cannes Film Festival.