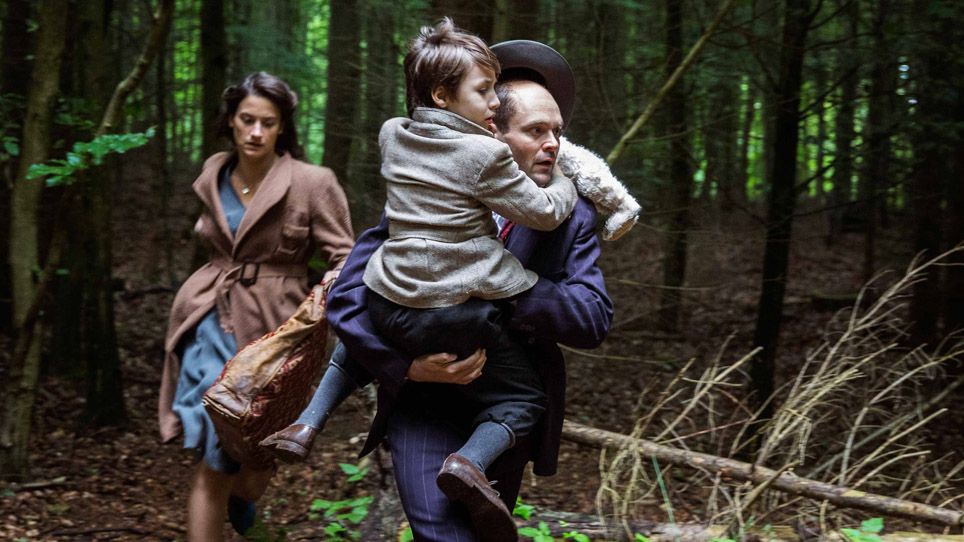 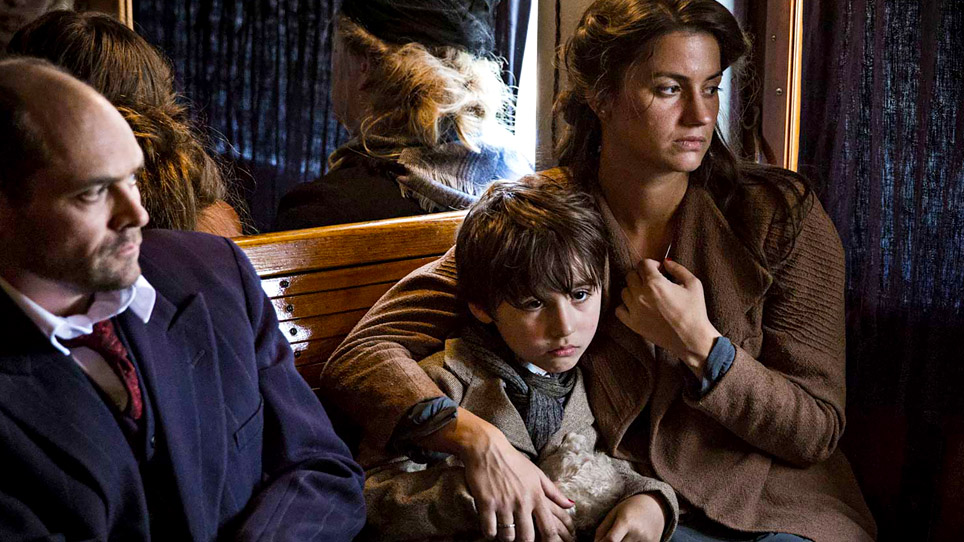 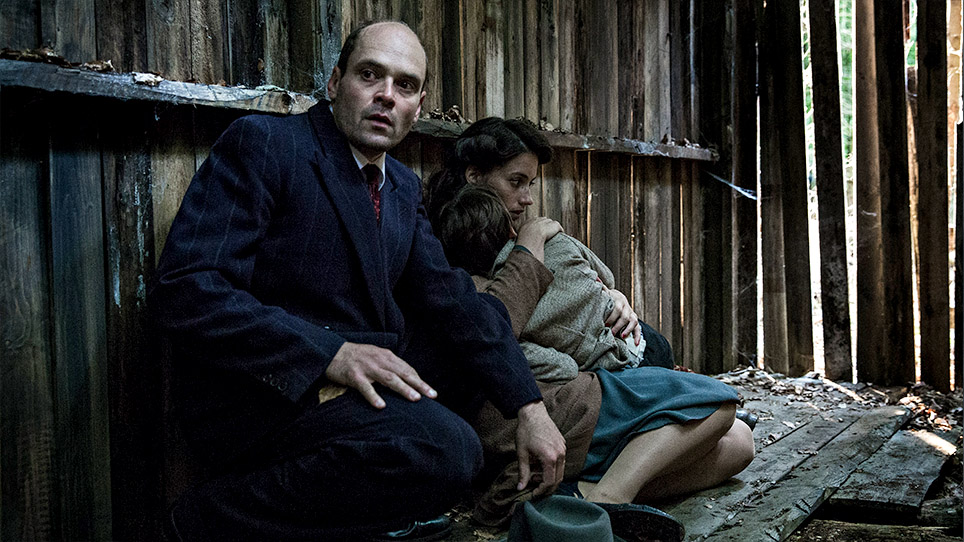 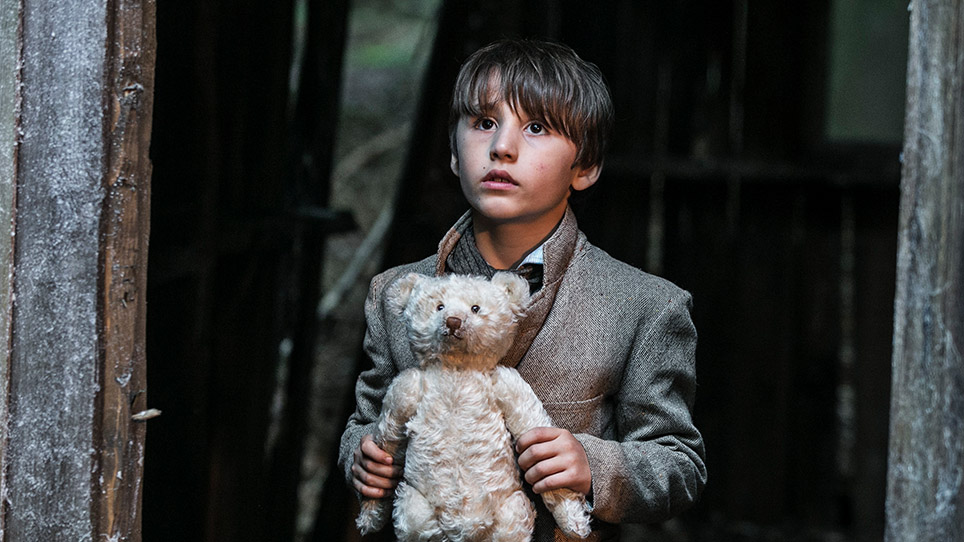 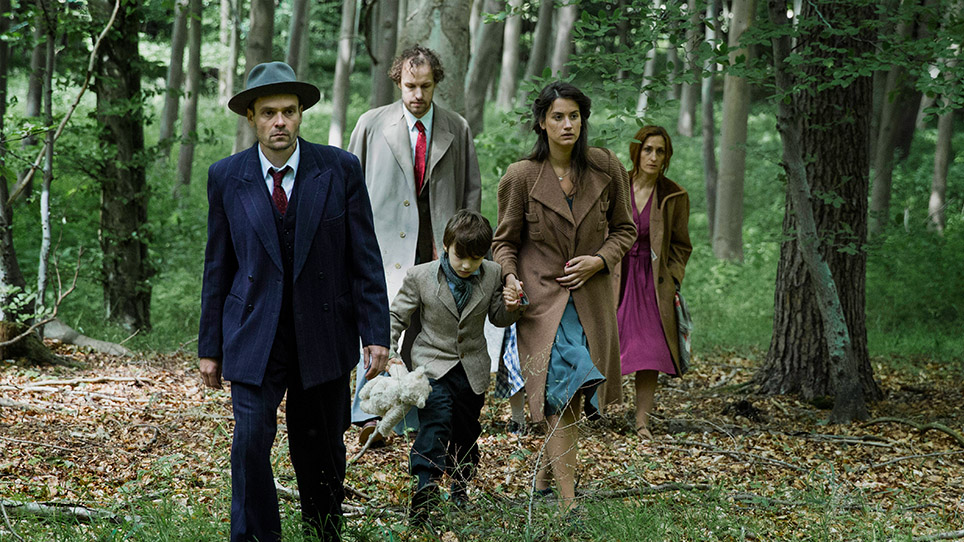 Unsure of whom they can trust, a Jewish musician and his family make a frantic escape from Nazi-occupied Denmark in this gripping story of survival and rescue. Enjoying the nightlife of 1943 Copenhagen, jazz guitarist Arne Itkin is seemingly immune to the hardships of war, as the Danish government opts for a compliant relationship with Nazi Germany. He is initially skeptical when his terrified wife Miriam hears rumors of the round-up and deportation of Danish Jews. However, an overnight raid forces the couple to flee their home with their 5-year-old son Jakob. Aided by a church pastor and the underground resistance, they set out on a journey for the fishing village of Gilleleje, where refugees await passage to Sweden by boat. Amidst lurking danger from the Gestapo and its collaborators, the family puts its fate in the hands of strangers whose allegiance and motives are not always clear. This tense thriller follows the stories of the local men and women who risked their lives to aid their journey, shedding light on one of the most daring rescue missions in WWII history. With beautifully haunting cinematography and an assured and evocative score, Across the Waters is a gripping period drama that examines by turns humanity’s most sublime and bestial elements. Nominated for three Bodil Awards (Danish Oscars) including Best Actor and Best Actress. 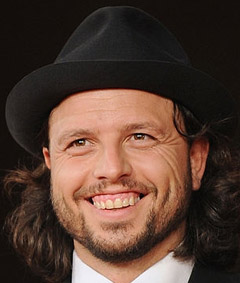 Nicolo Donata was born in Denmark and is of Italian descent. He worked on music videos, commercials, and various short films before making his feature film debut with Brotherhood in 2009, which won Best Film at the Rome International Film Festival.