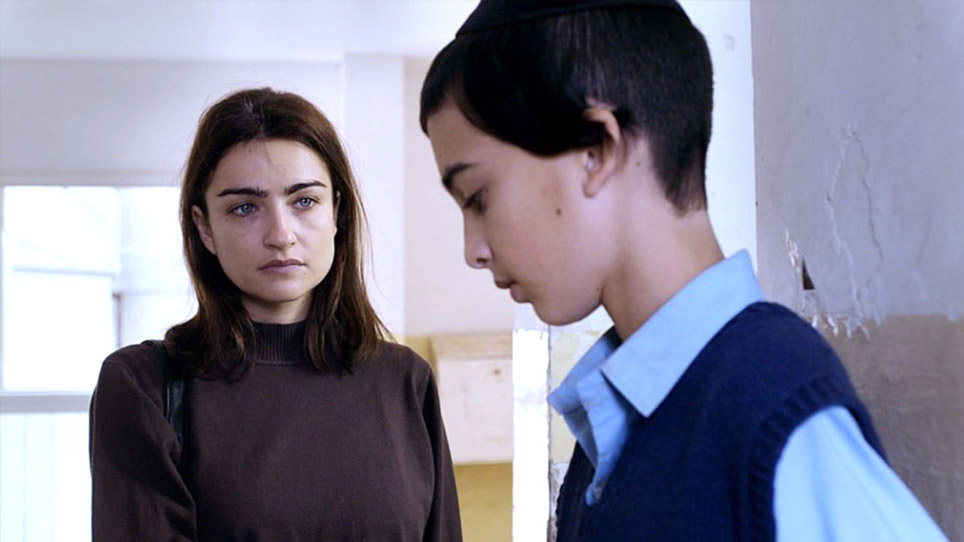 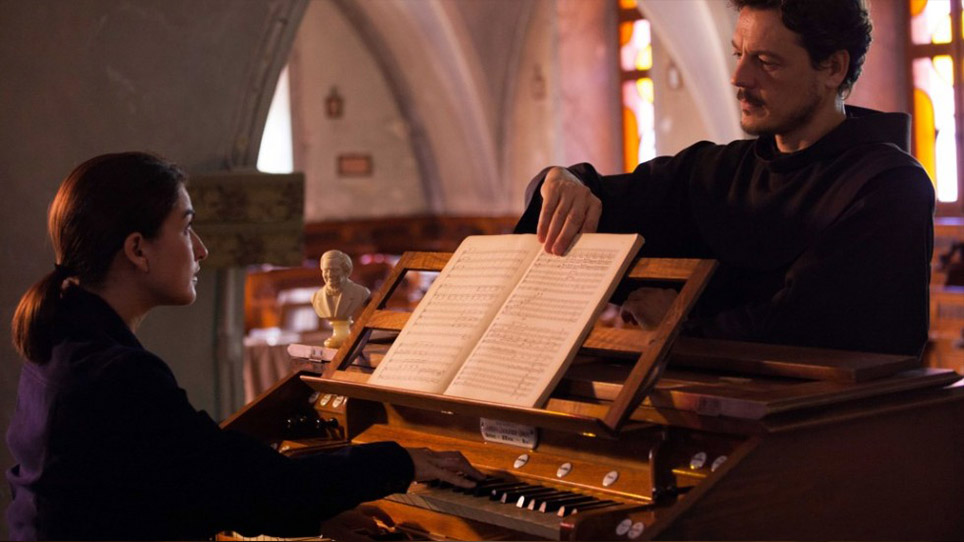 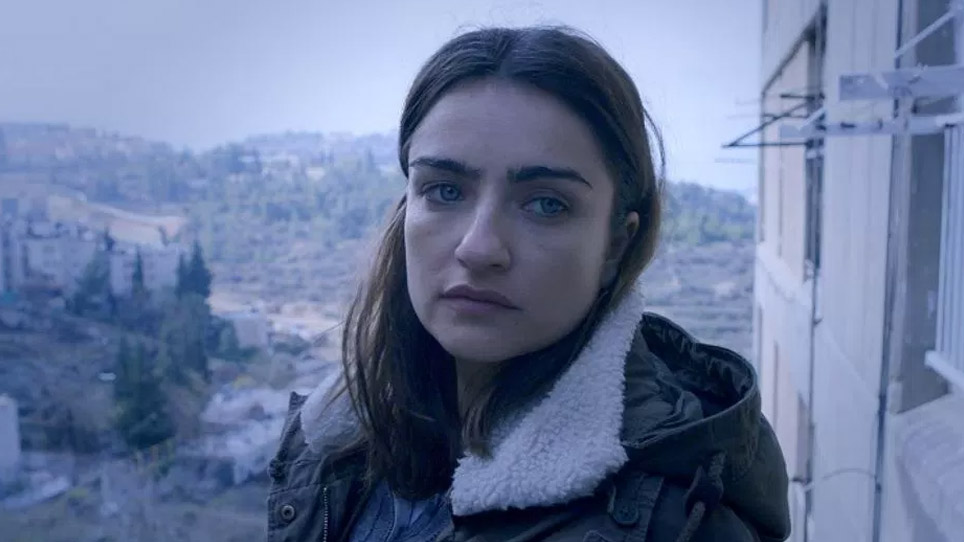 A Quiet Heart is a tense drama set in contemporary Jerusalem about the evils of intolerance that builds into a remarkably Polanski-esque gripping suspense thriller. The film centers on Naomi (Game of Thrones regular Ania Bukstein), a secular young woman who seeks refuge from the pressures of her life as a concert pianist. Overwhelmed by the expectations of her parents and colleagues in Tel Aviv, Naomi pursues anonymity and solitude in the ancient city. Despite her intention to stay alone, Naomi quickly makes two unexpected connections — one with a musically gifted young ultra-Orthodox boy who lives in her building, and the other with Fabrizio, a charismatic Italian monk and organist. While these relationships encourage Naomi to reconnect with her love of music and sense of meaning, they also make her a target in her new community. Faced with escalating isolation and violence, Naomi must learn to use music as a bridge to cross towering religious barriers. Winner of the Grand Prix and Best Actress Awards at Black Nights Film Festival, and Best Screenplay at Haifa Film Festival. 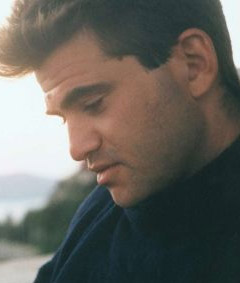 Eitan Anner was born in Jerusalem, Israel. Over the past 15 years he has directed award-winning commercials, television series, and feature films, including Love and Dance (MJFF 2009). A Quiet Heart is Eitan’s fourth feature film.