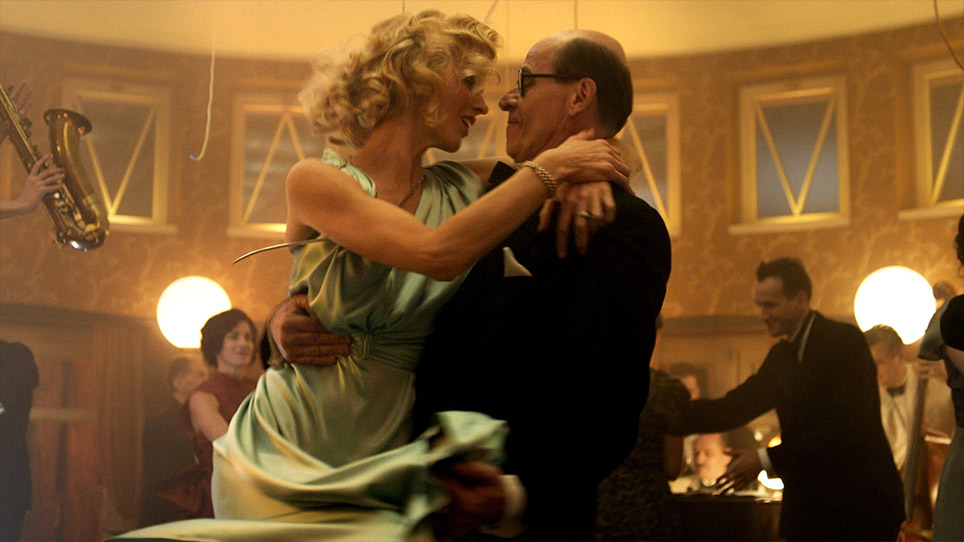 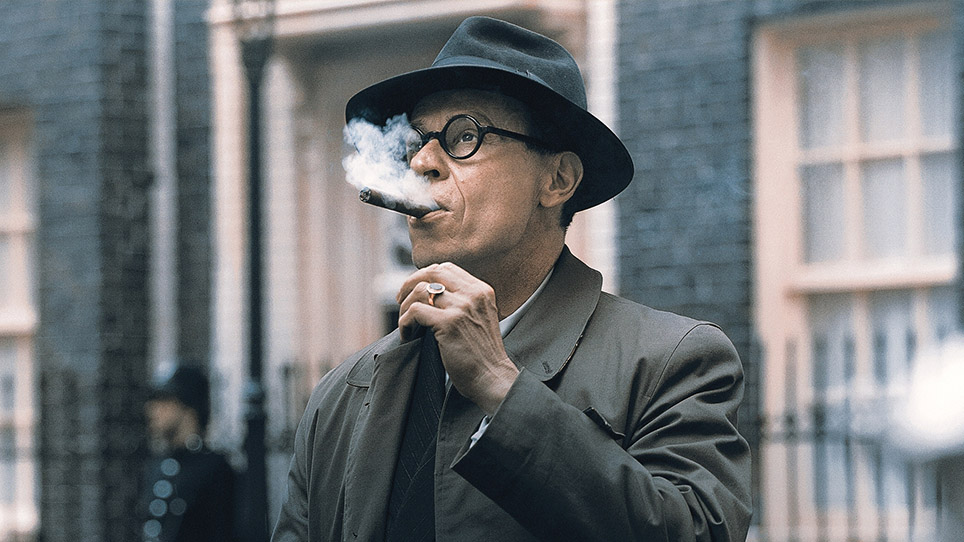 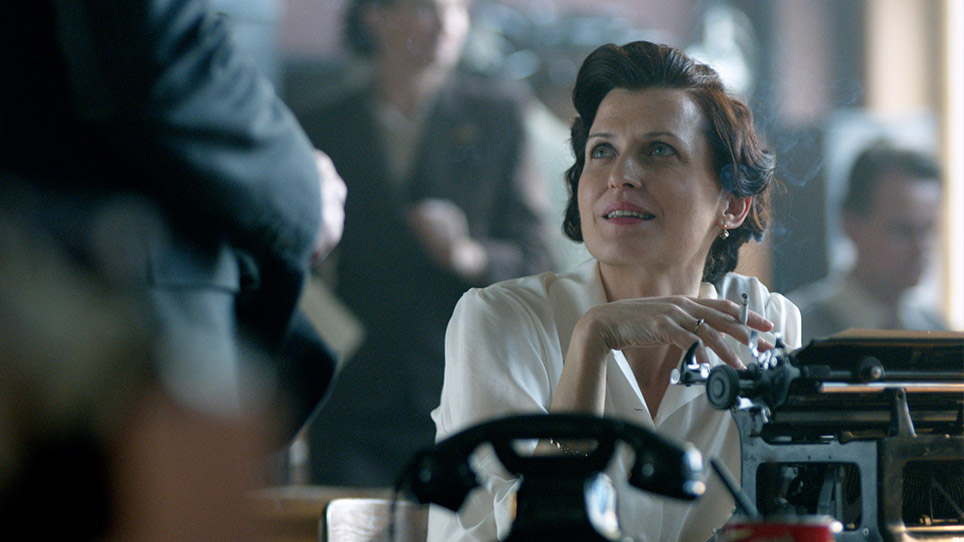 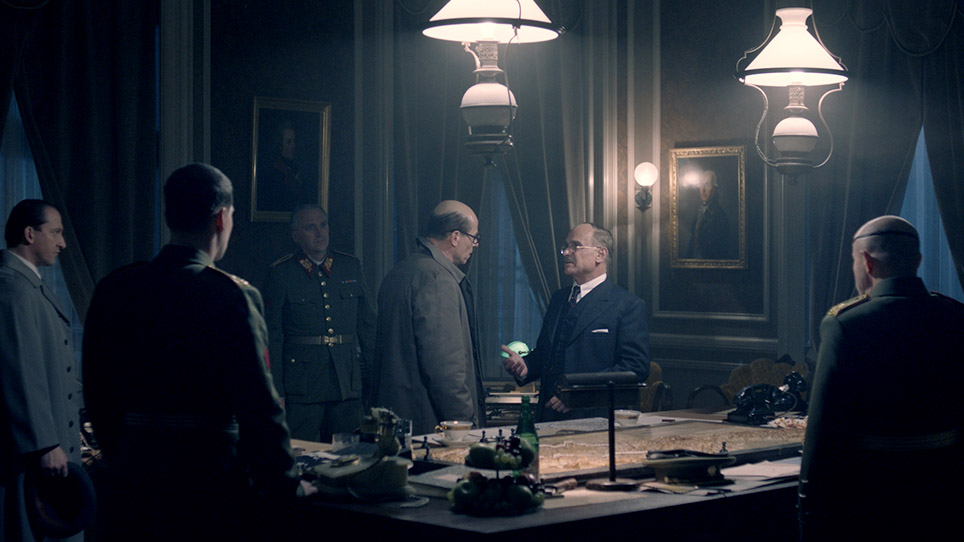 Czech and French with English subtitles

Winner of a record 12 Czech Lion Awards including Best Actor, Best Director, and Best Film, A Prominent Patient stars Karel Roden (The Bourne Supremacy) who plays the reluctant diplomat and unwilling Czech hero Jan Masaryk as the politics of appeasement catapults Europe into the Second World War. Perfectly evoking the period, the story runs back and forth across two close timelines — one in which Masaryk enjoys the Bohemian high life before becoming embroiled in his nation’s betrayal by the Munich Agreement, and the other surrounding his convalescence in an American psychiatric hospital. He tries to forget the personal and political betrayals he and his country have suffered, but these events shadow his every step. As the Czechoslovak ambassador in London, Masaryk failed to win the support of the British and could not avert the ruin of his country. With the help of Dr. Stein, a German immigrant and psychiatrist, as well as the beautiful writer Marcia Davenport, Masaryk tries to overcome his demons and relives the dramatic events leading up to the outbreak of the Second World War. 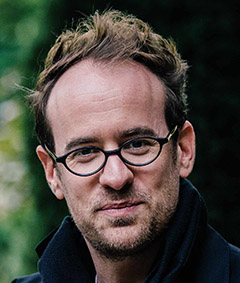 Julius Sevcik studied film production at the Directing Department of FAMU (University of Film Prague). He has made numerous short films and his debut feature film, Normal, won the Best Director Award at the Shanghai International Film Festival. A Prominent Patient is Julius’ third feature film.