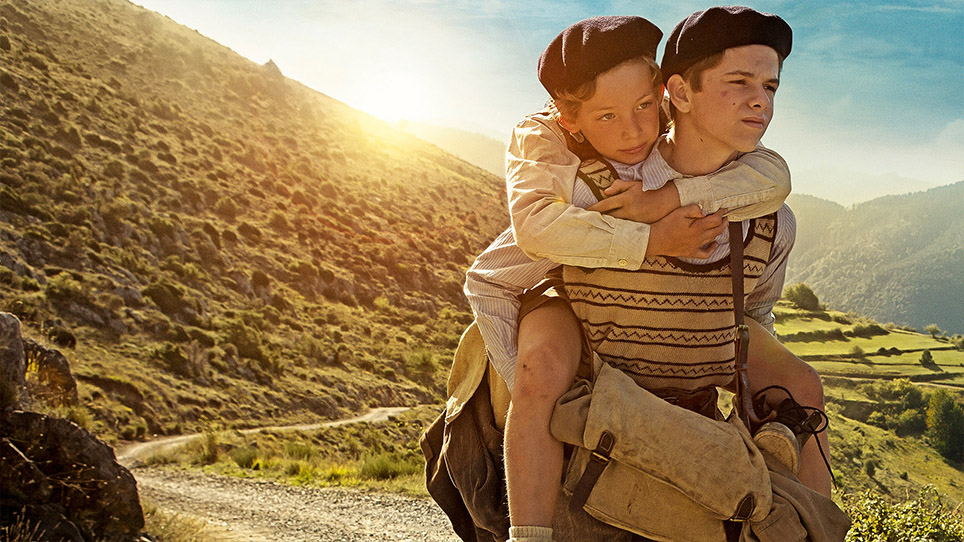 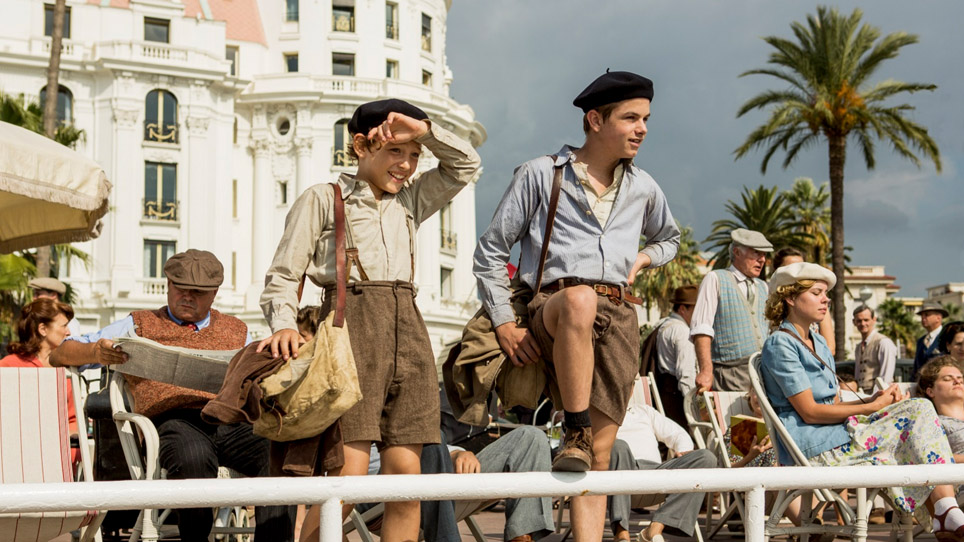 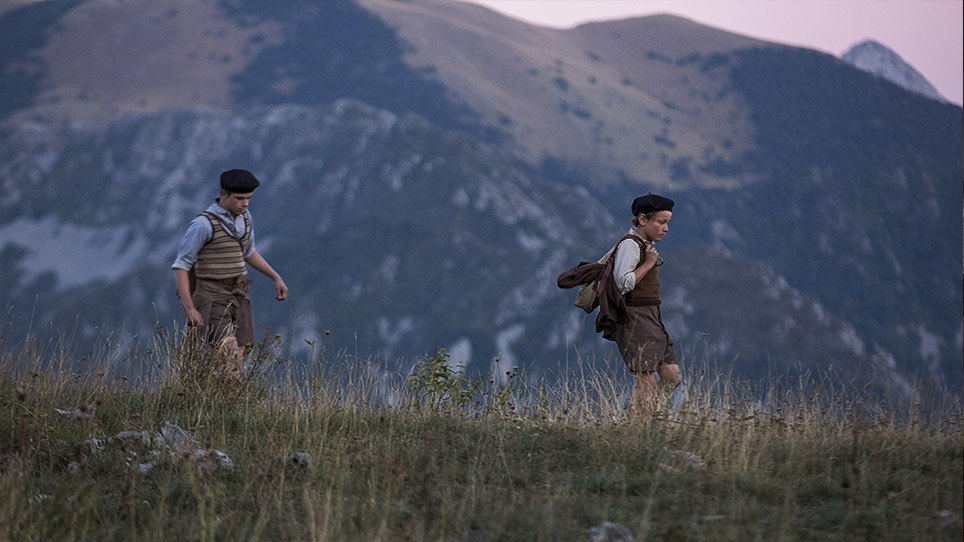 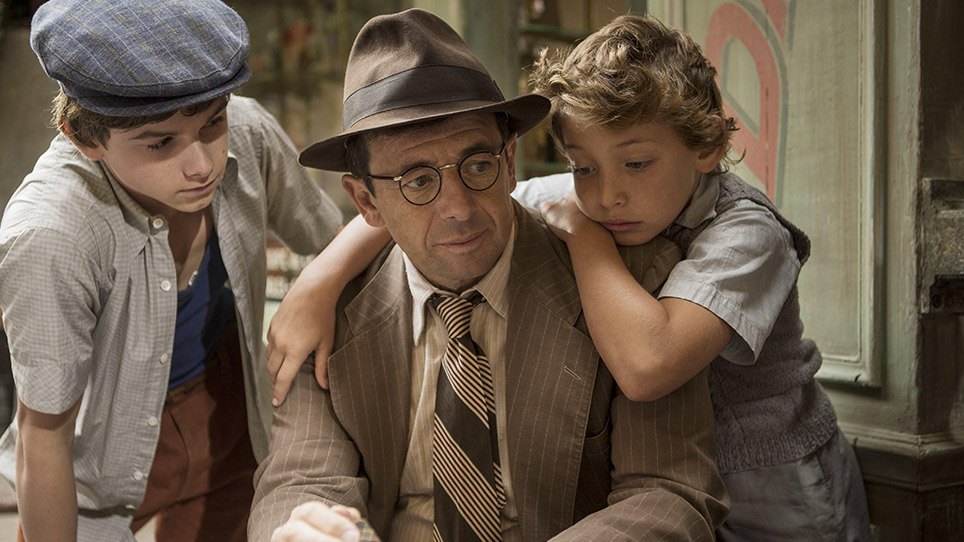 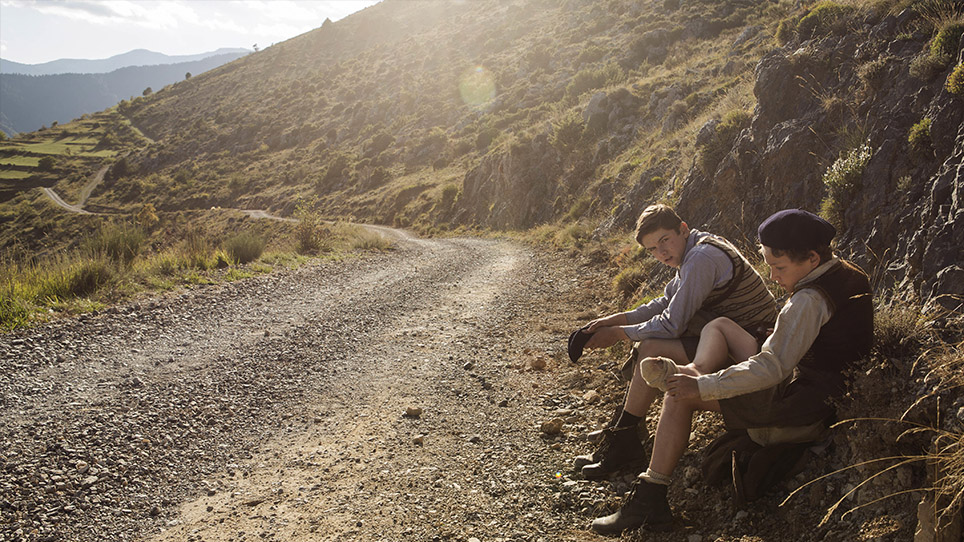 A Bag of Marbles

Winner of the Audience Special Prize at COLCOA, this moving tale of courage and the desire for freedom is based on the true-life story of the bond forged between two brothers from a Jewish family during the Second World War. With the Gestapo approaching, a father, desperate to save his family, gives his two young sons some money and a map and sends them on a dangerous mission to escape Nazi-occupied Paris in 1941. Making their way to the southern demilitarized zone, the boys become unavoidably caught in the whirlwind of war. Aided by the occasional kind soul, the two young boys swerve and dart through obstacles set by Nazi soldiers in order to avoid succumbing to the dreadful fate of so many others. Their courage and the hope of being reunited with their family when the war ends keeps them alive and together. Bristling with suspense and emotionally affecting in equal measures, A Bag of Marbles tells the heartrending true story of exceptional bravery, survival against all odds, and the incredible power of brotherly love. 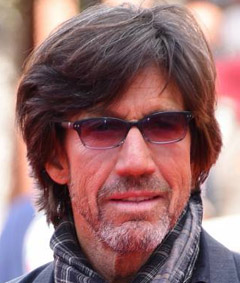 Christian Duguay has worked in the film industry for more than two decades. He began his professional career as a cameraman working in documentaries, commercials and music videos. His feature film Coco Chanel (2008), about the life story of the legendary fashion designer, was nominated for a Golden Globe.