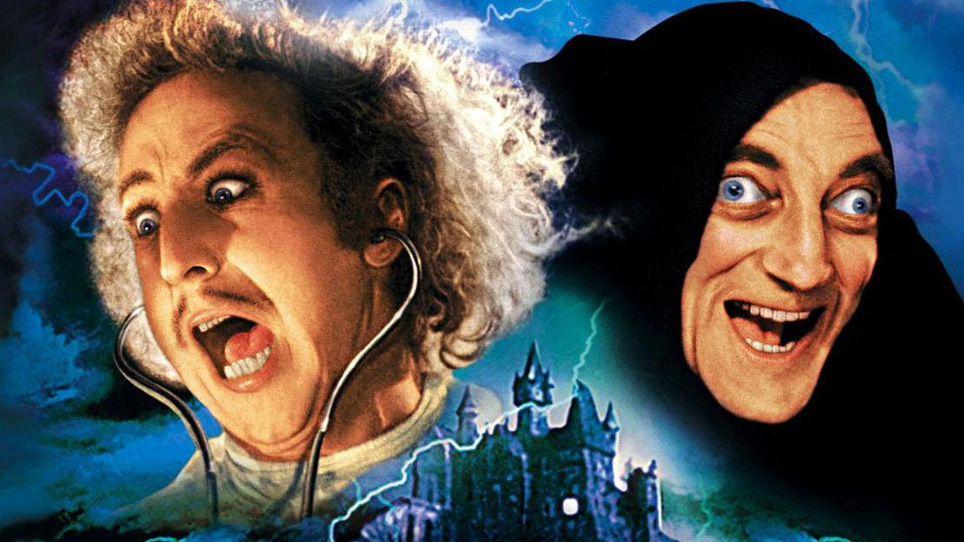 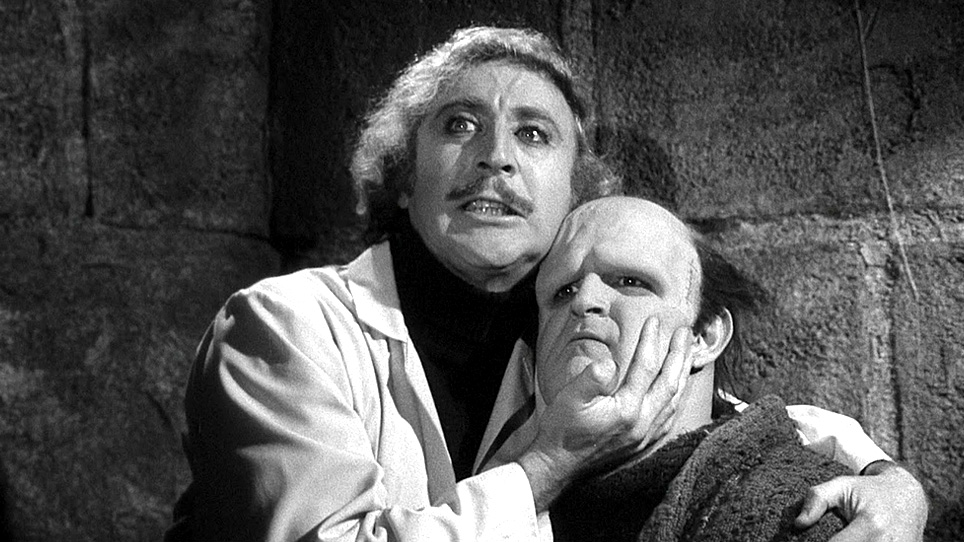 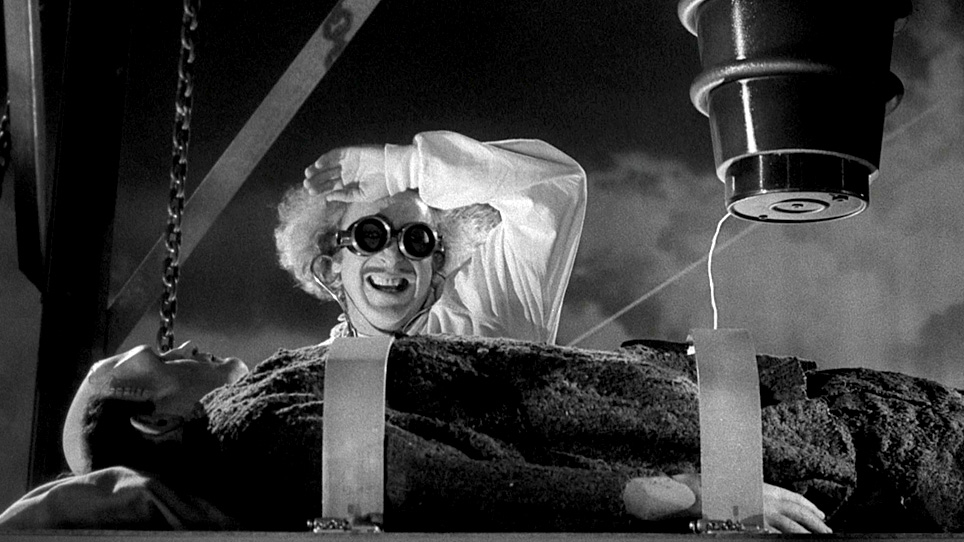 In this spoof of Mary Shelley's gothic tale, the grandson of Victor Frankenstein, a neurosurgeon, has spent his life living down the legend of his grandfather, even changing the pronunciation of his name. When he discovers his grandfather's diary, he begins to feel differently, and returns to the family castle to satisfy his curiosity by replicating his ancestor's experiments. In the process, he creates one very unique monster.Young Frankenstein brings together Mel Brooks’ inimitable style with a cast of comedy legends, including the late Gene Wilder as Federick Fronkensteen, Marty Feldman as shifty humpback Igor, Teri Garr as the hay-rolling lab assistant Inga, Madeleine Kahn as Dr. Frankenstein’s high-strung fiancée Elizabeth, Peter Boyle as the kind-hearted monster, an uncredited Gene Hackman as the blind man who befriends him, and Cloris Leachman as Frau Blücher!

This special tribute is co-presented with the Coral Gables Art Cinema as part of the After Hours program, an ongoing weekly late night film series.