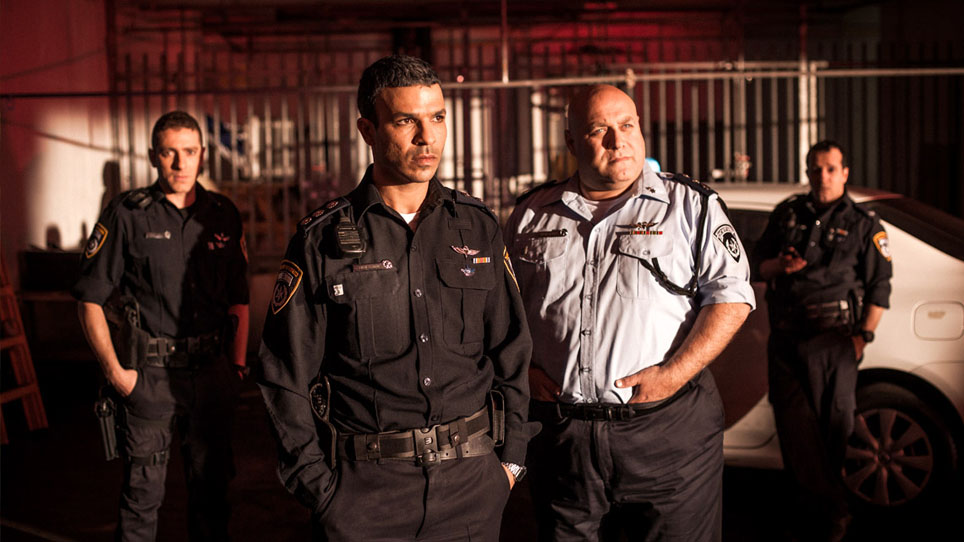 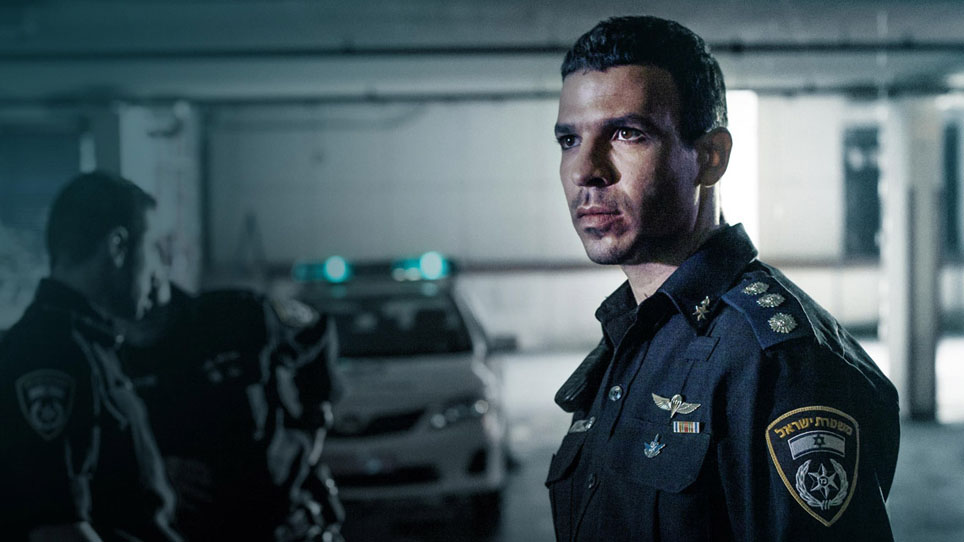 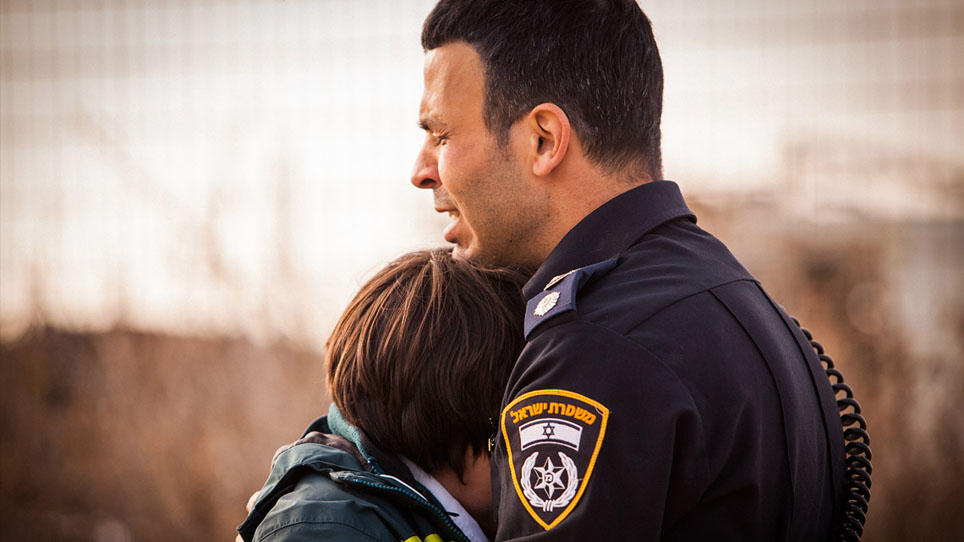 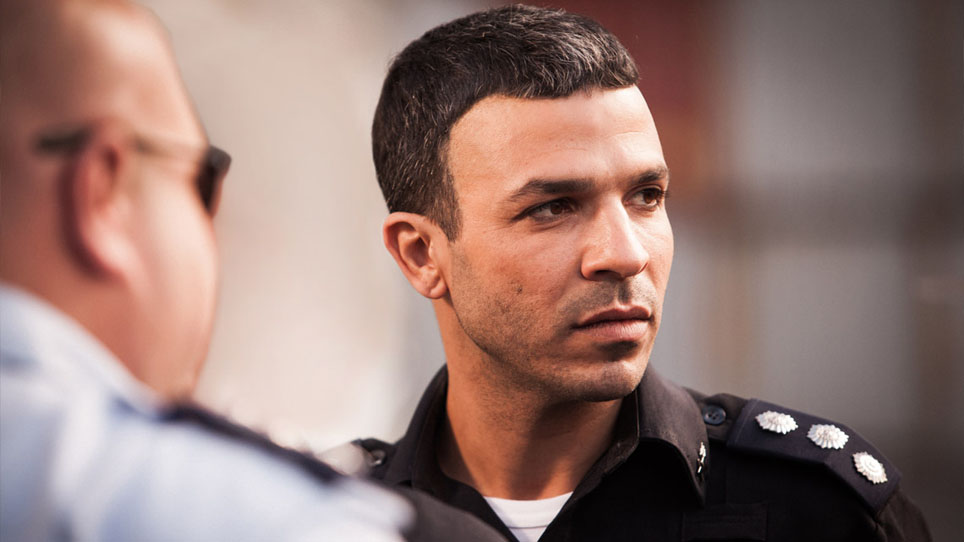 This hard-hitting, Ophir-award nominee portrays a chaotic 24 hours in the life of two policemen in Haifa. Tautly constructed and bristling with tension, Wounded Land is a strikingly composed and dramatically compelling examination of love and loyalty. Kobi (Roy Assaf) is being pressured to spy on his friend and colleague, Yehuda (Dvir Benedek), in a corruption investigation, but when a sudden terrorist attack hits Haifa everything is thrown into disarray. The cops must now maintain order in a hospital where families of victims violently protest the priority shown to the injured terrorist. The nail-biting events of the long, action-packed night challenge Kobi and Yehuda's moral and professional values, as well as their long friendship. Nominated for 11 Ophir Awards, with wins for Best Actor and Best Director.