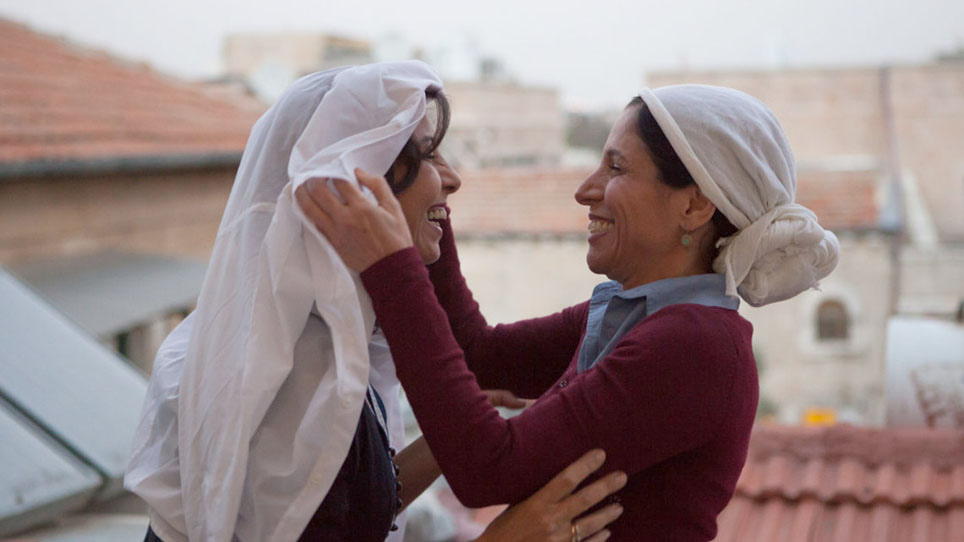 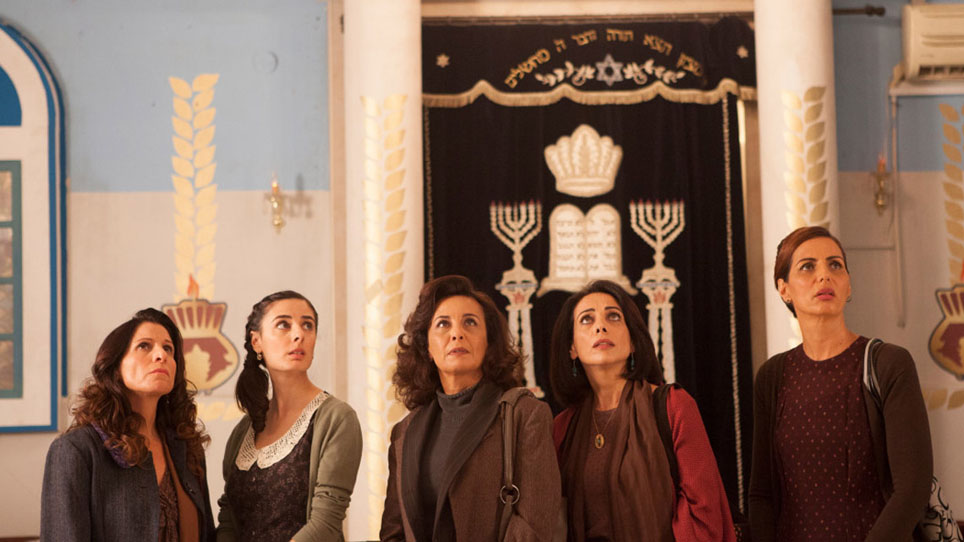 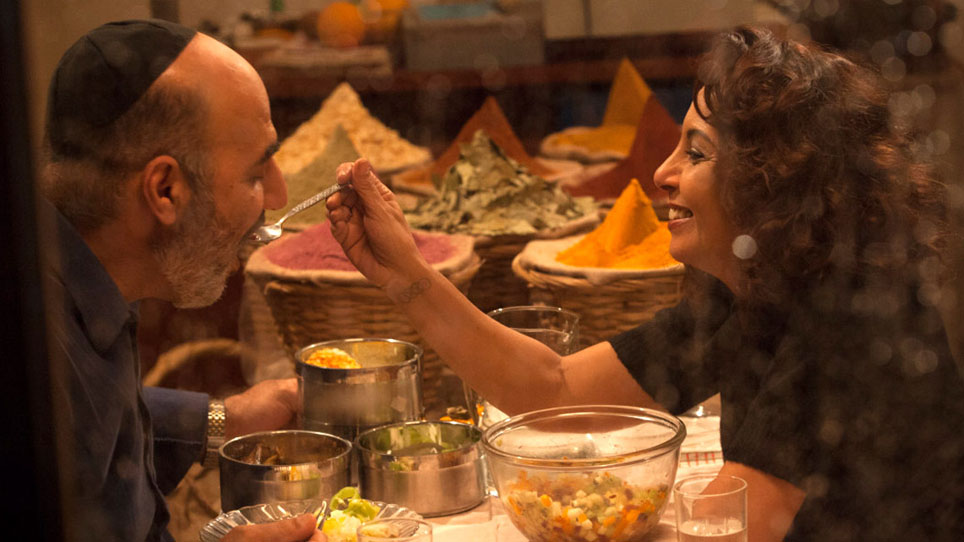 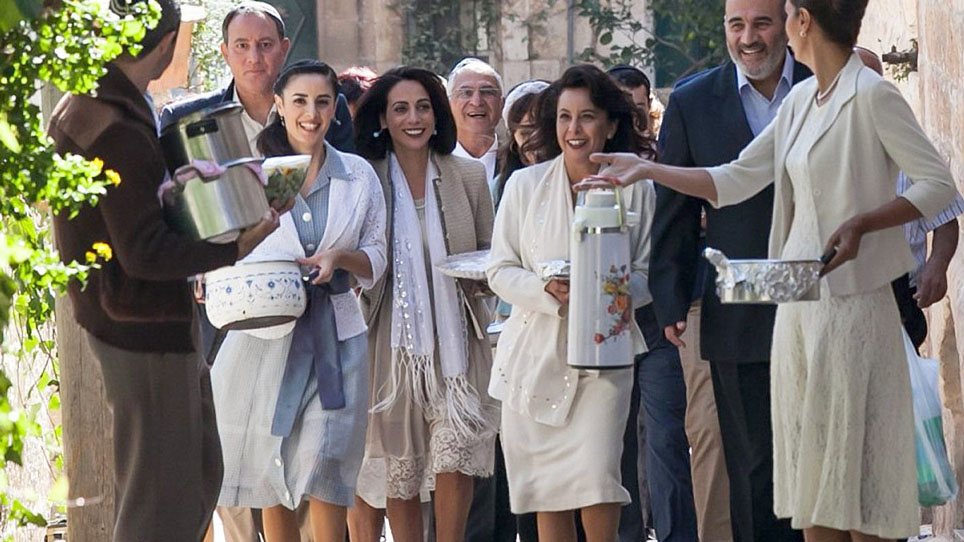 An all-star cast is featured in this most joyful, good hearted, and charming film that's set around a divided Sephardic community in Jerusalem trying to find the right path to happiness. When the women's balcony in an Orthodox synagogue collapses, leaving the rabbi's wife in a coma and the rabbi in shock, the congregation goes into crisis. Rabbi David (charismatic Aviv Alush) appears to be a savior after the accident, but slowly starts pushing his fundamentalist ways and tries to take control. This severely tests the women's friendships and creates an almost Lysistrata-type rift between the community's men and women. Awash with the warm glow of Jerusalem's uncommonly beautiful light, this warm, poignant portrait presents a rousing and good-hearted tale about a modern Orthodox community struggling to balance religious protocol with practical, progressive values. The most moving element emerges from the film's essential respect for ancient ritual, even as it questions extreme orthodoxies.