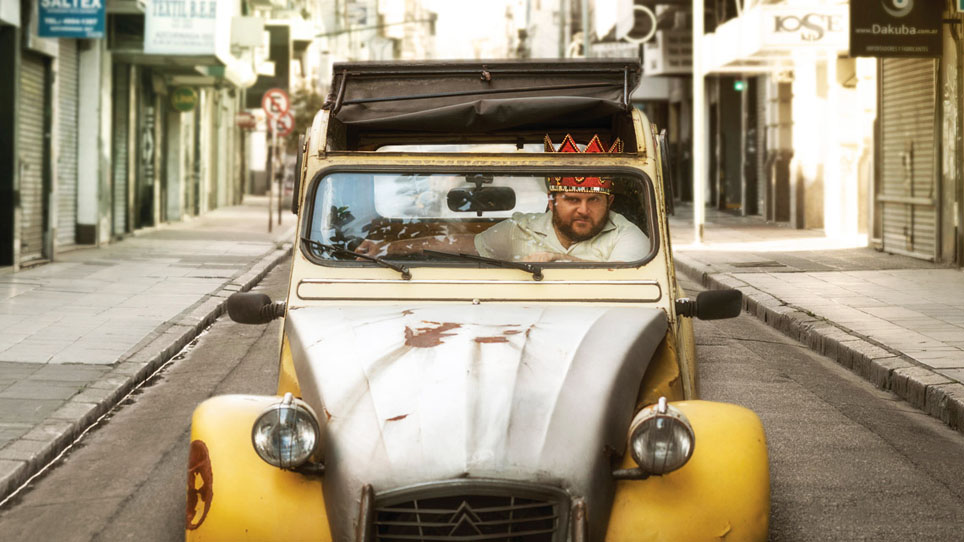 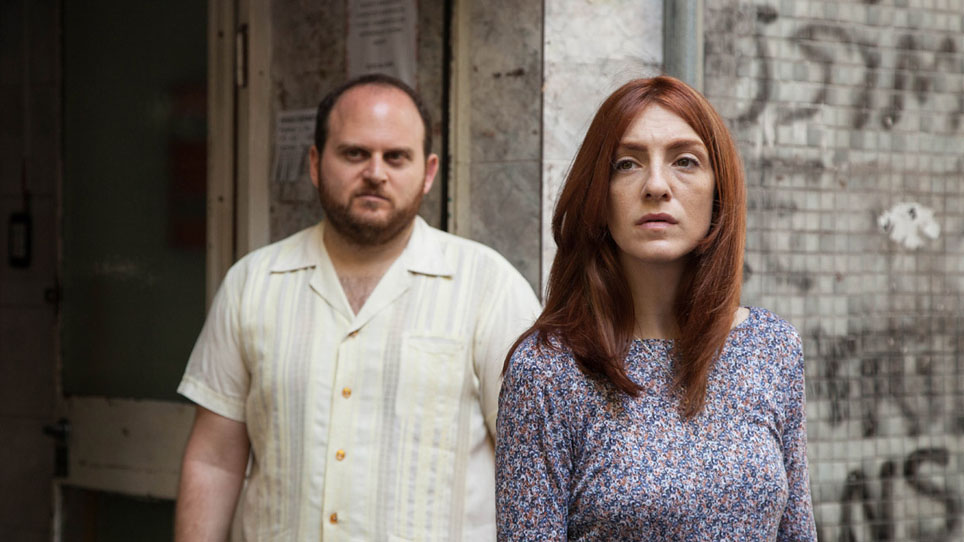 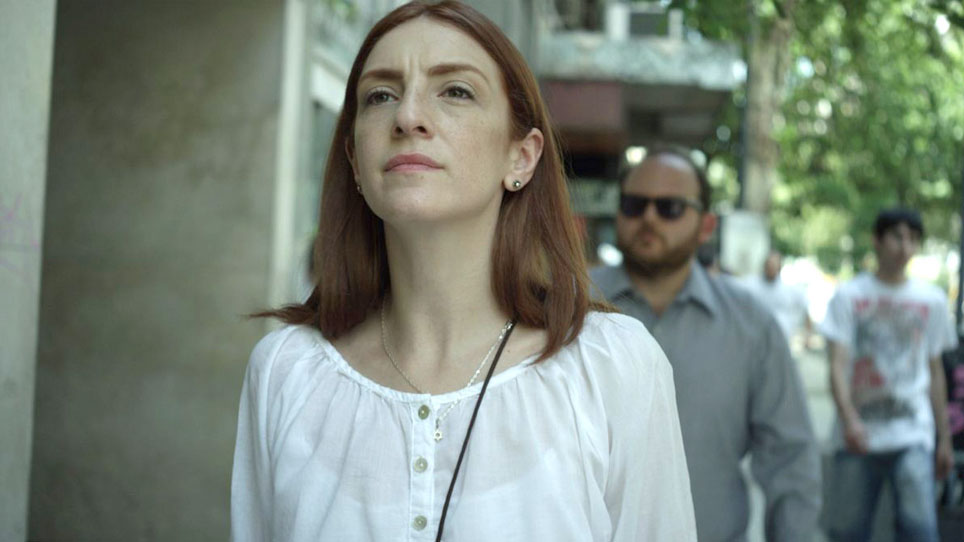 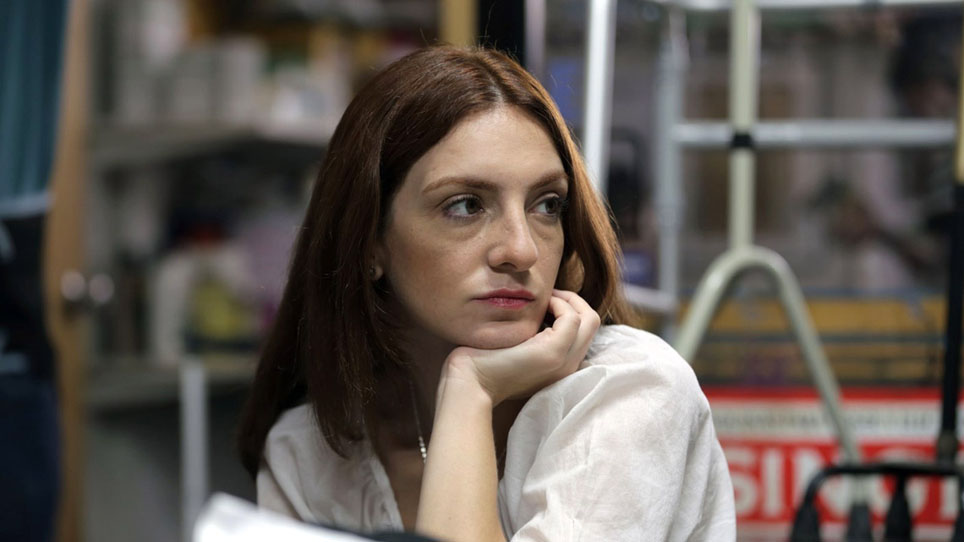 Award-winning Argentinean director Daniel Burman returns with a homecoming tale in The Tenth Man, a kind-hearted comedy with a gentle romantic touch about faith, family, and affection set in a bustling Jewish quarter in Buenos Aires. Wrestling with notions of identity, home and the intricacies of the father-son relationship, this well-observed comedy is at once a heartfelt valentine to the Buenos Aires El Once district, Daniel Burman's own Jewish upbringing, and his continuing desire to use cinema as a means of self-exploration. After many years away, Ariel is summoned by his distant father to his childhood home in the bustling Jewish quarter of Buenos Aires, known as El Once. Over the course of seven days, during the vibrant holiday of Purim, Ariel seeks to reconnect with his father, who runs a Jewish charity and is regarded as a big macher in the close-knit community, while also reconnecting with his own Jewish roots. A lighthearted charmer that's like Sholem Aleichem by way of Seinfeld, The Tenth Man shines a joyful paean to Jewish values and upends the old adage that you can never go home again and instead says, maybe under the right circumstances, you can.