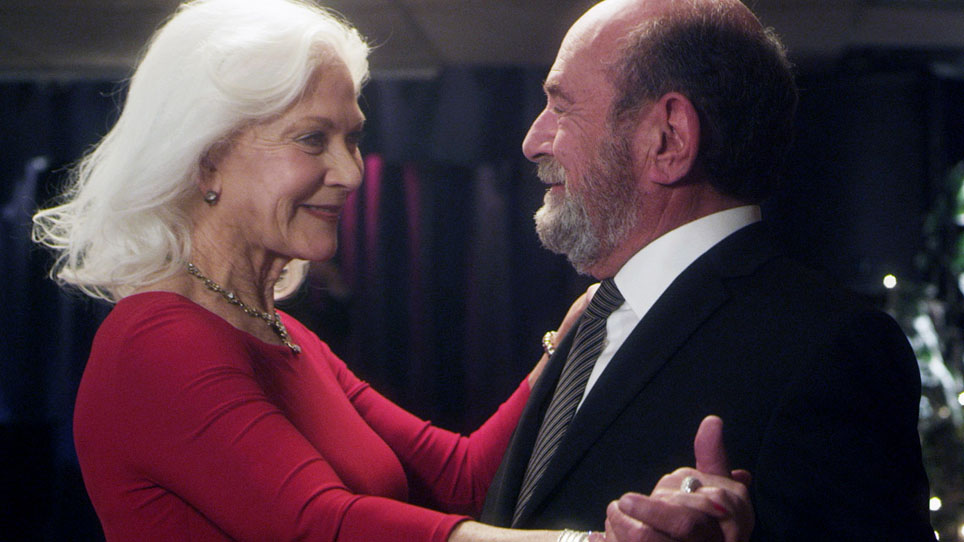 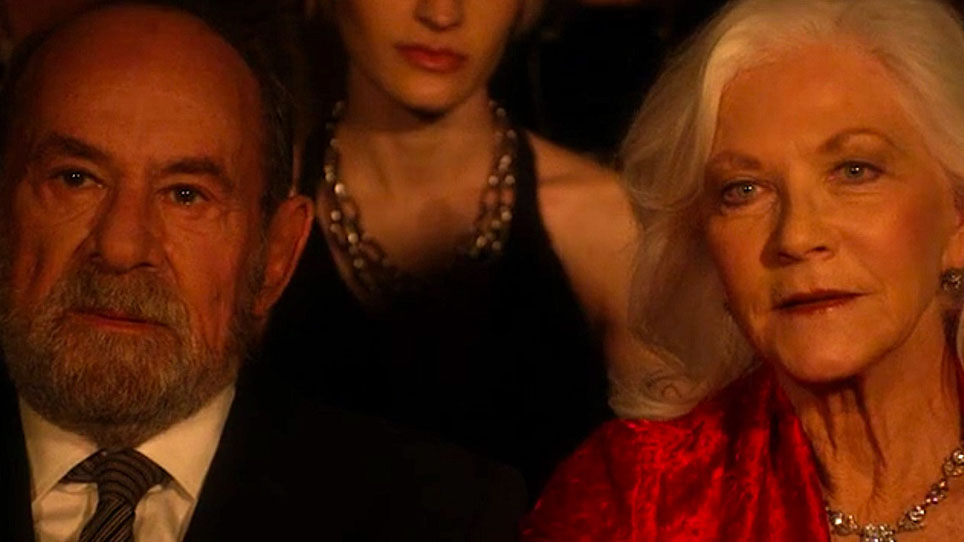 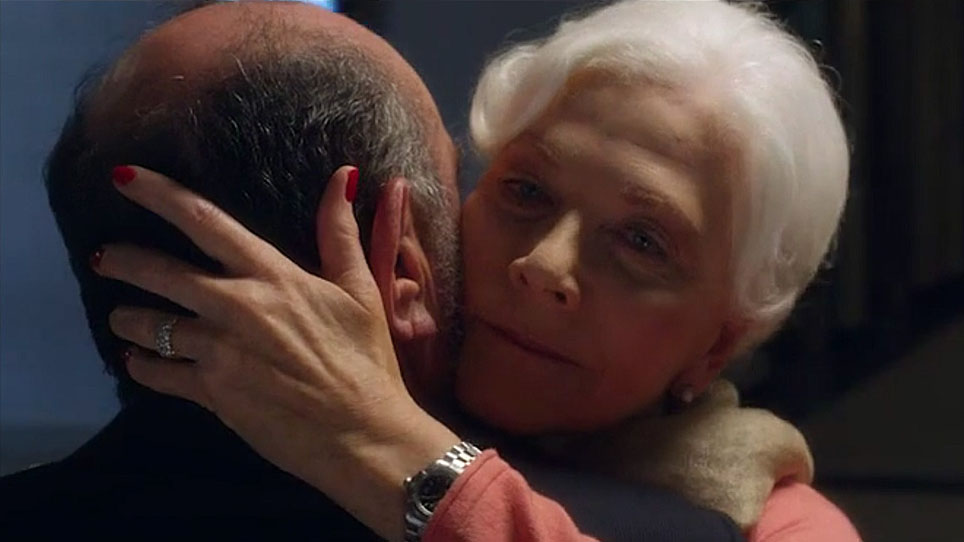 The Second Time Around

Love is lovelier the second time around. Katherine Mitchell didn't think she would fall in love again after the death of husband, certainly not with someone as abrasive and grumpy as Isaac Shapiro. But after breaking her hip and convalescing in a retirement residence, against her will, she soon discovers that Polish tailor Isaac shares her passion for music and the happiness it brings. Heartwarming and thoroughly romantic, The Second Time Around shows it is never too late to fall in love and start over. Starring two-time Emmy Award-winning actor Stuart Margolin.

Actor Stuart Margolin will be in attendance to introduce the film and participate in an extended conversation afterwards.