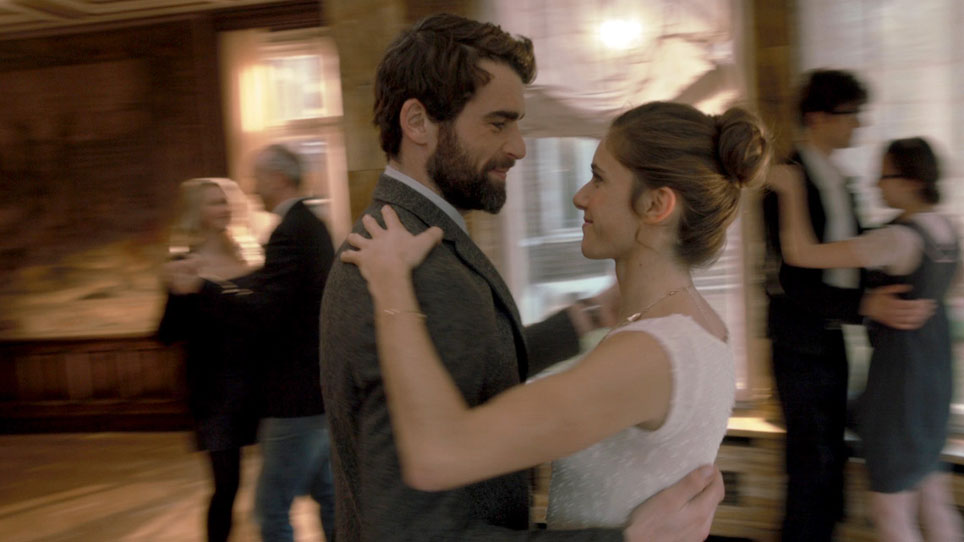 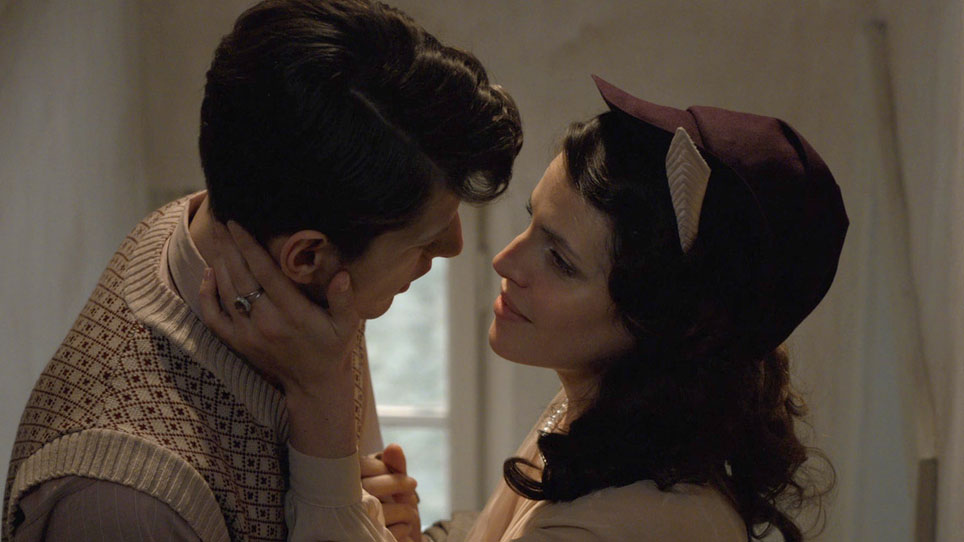 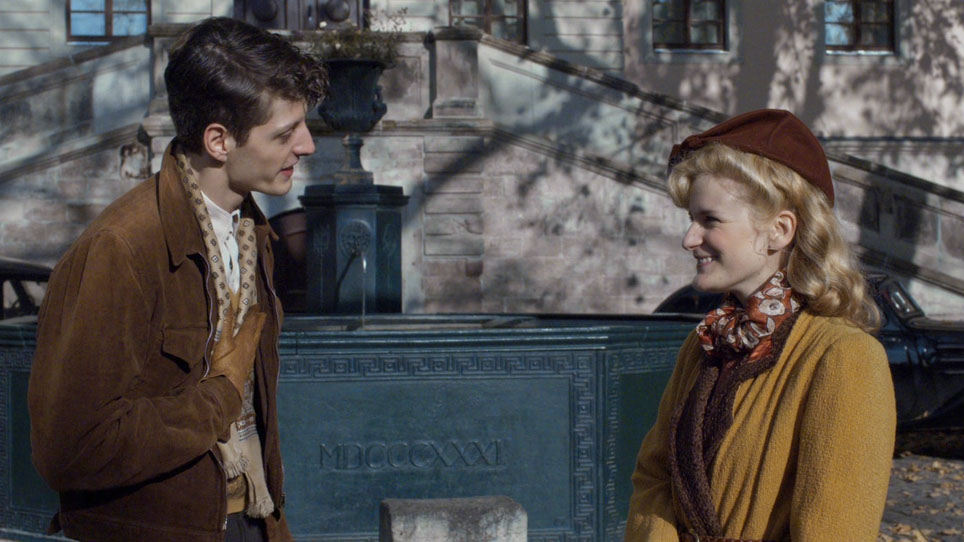 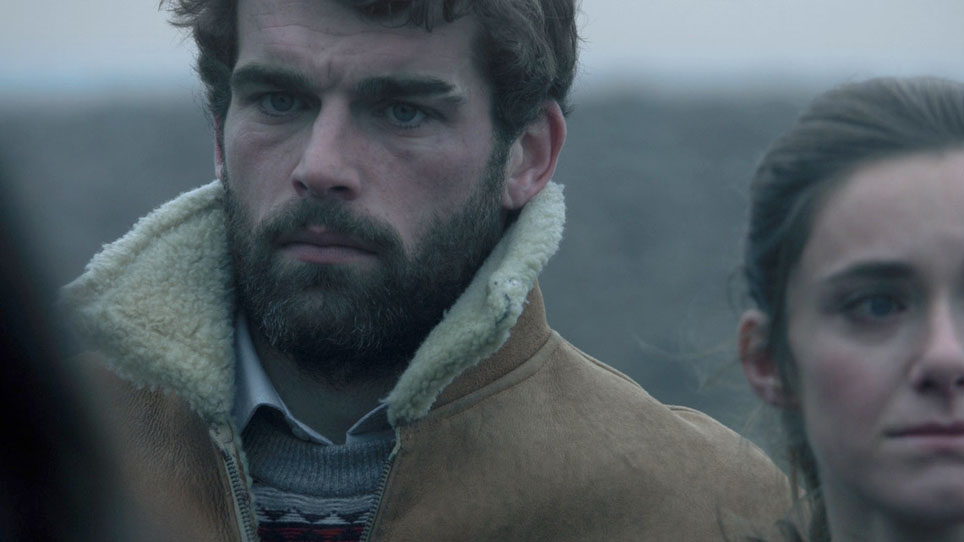 The Origin of Violence

Based on a best-selling novel of the same name, The Origin of Violence is a gripping and stylish thriller, full of unexpected twists and turns, which explores grand themes of love, betrayal, and revenge. During a school trip to Germany, a young Catholic teacher stumbles upon a picture of a Jewish prisoner in Buchenwald who bears a striking resemblance to his own father. His discovery prompts him to look into his family's past, and the secrets he uncovers calls into question everything he thought he knew about them, and himself. A memorable and expertly handled drama premiere from veteran French-Jewish filmmaker Elie Chouraqui.