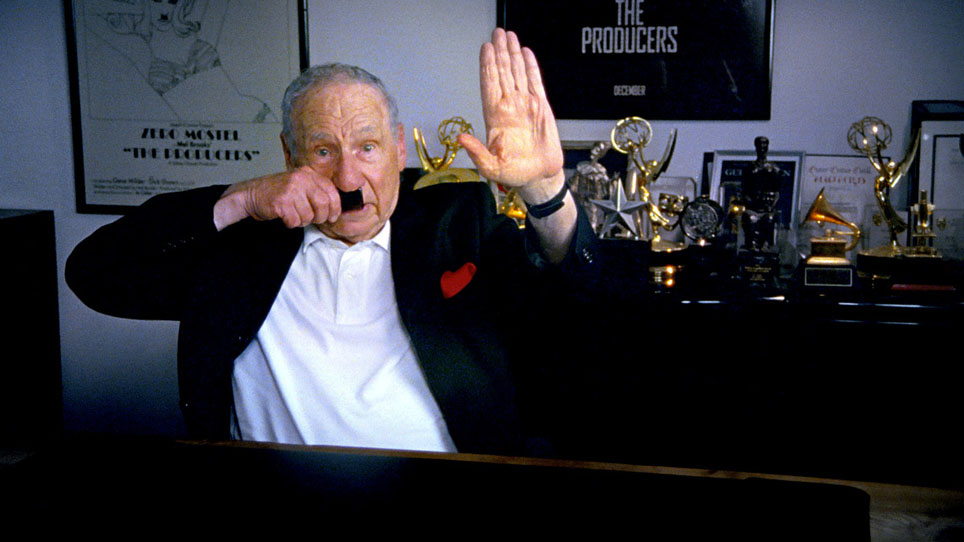 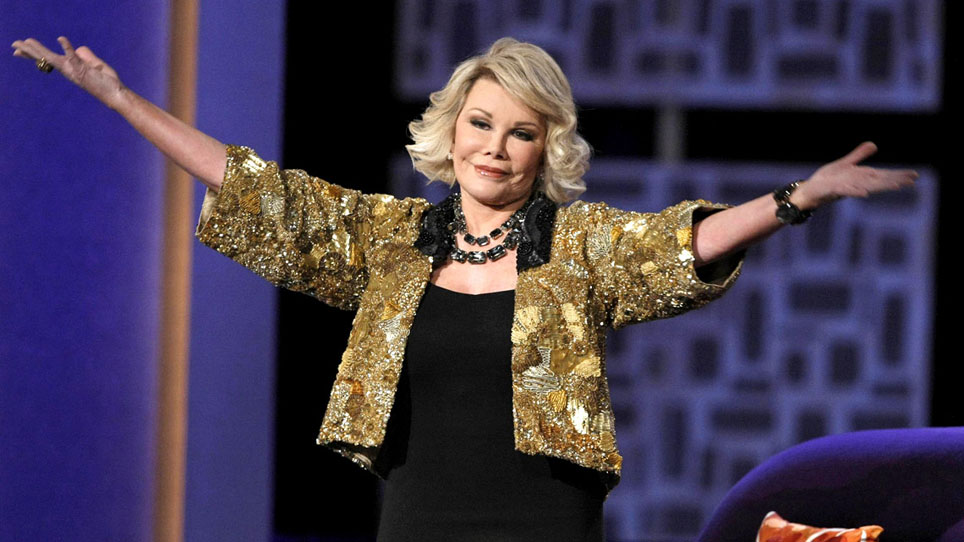 In the outrageously funny and brilliantly thoughtful film, The Last Laugh, Ferne Pearlstein (producer of MJFF 2016 One More Time) weaves together interviews with comedic giants like Mel Brooks, Joan Rivers, Carl Reiner, Gilbert Gottfried, Judy Gold, Jake Ehrenreich, Susie Essman, Larry Charles, Etgar Keret, and Sarah Silverman, as well as conversations with Holocaust survivors who talk about the importance of laughter. Pearlstein invites the viewer on a journey across a comedic landscape marked by speed bumps, caution signs, and potholes big enough to swallow a clown car. Star-studded, provocative and thoroughly entertaining, The Last Laugh will leave you laughing and appreciating the importance of humor even in the face of events that make you want to cry.

Director Ferne Pearlstein, Producer Robert Edwards, and Performer Jake Ehrenreich (A Jew Grows in Brooklyn) will be in attendance to introduce the film and participate in an extended conversation afterwards. 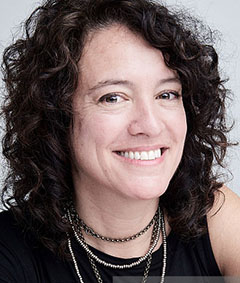 Ferne Pearlstein is one of a handful of female cinematographers in Kodak's "On Film" campaign for American Cinematographer. Ferne has directed, produced, photographed and edited dozens of films including Land of the Blind (2006) and One More Time (MJFF 2016).