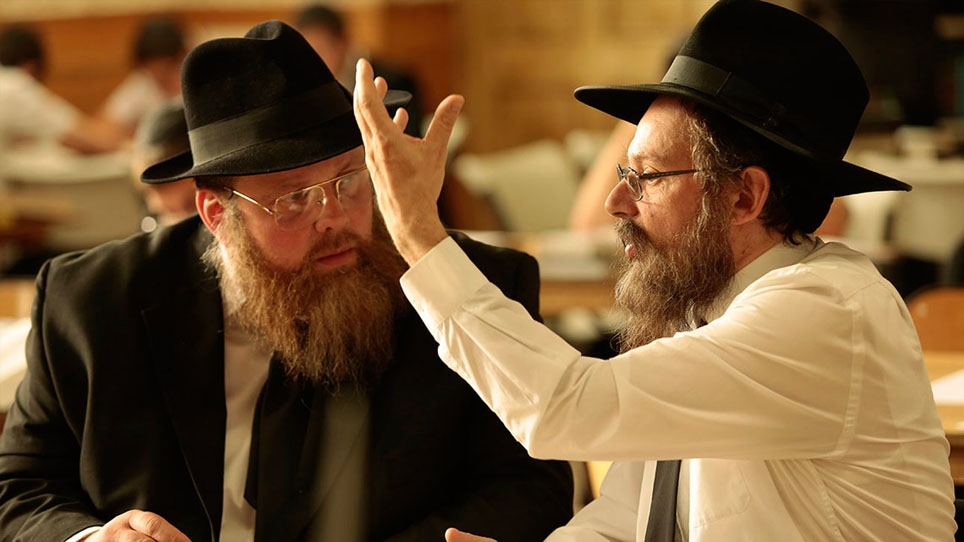 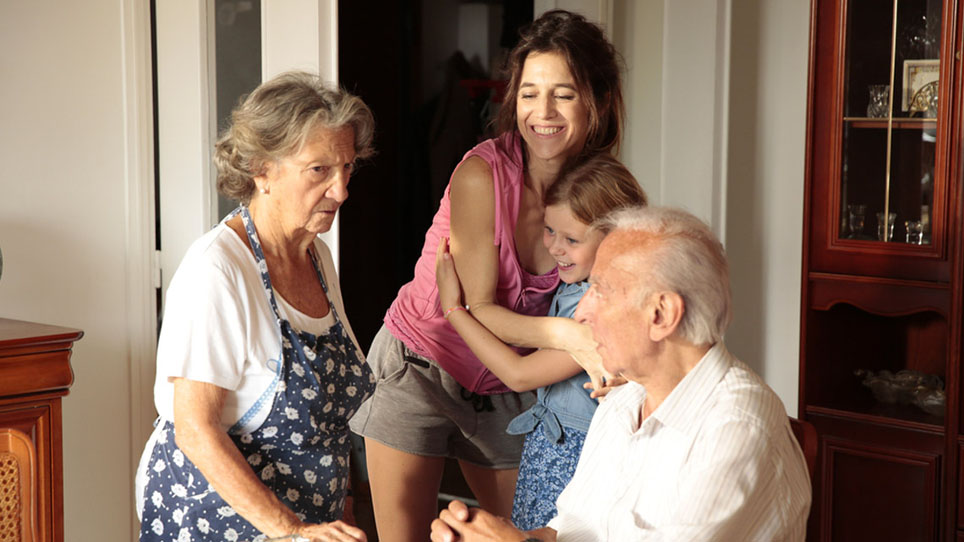 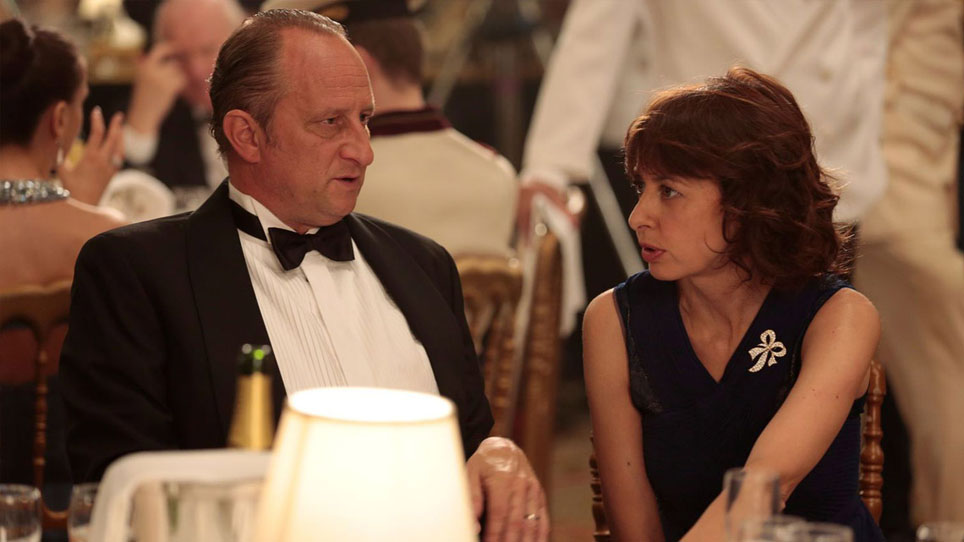 As France experiences a surge of anti-Semitism over the last decade, director Yvan Attal's irreverent slapstick comedy, The Jews, makes a concerted effort to try and debunk some of these hateful stereotypes by turning them on their heads. Linked together through scenes of Attal kvetching to a psychologist about the Jewish condition, each sketch takes its stated theme to the most absurd level possible, underlining how racial and religious prejudices are nothing short of ridiculous. Starring acclaimed French actor-singer Charlotte Gainsbourg (21 Grams), Yvan Attal (Munich), and famed comedians Dany Boon and Benoit Poelvoorde, The Jews turns a sad situation into a funny one, proving there is so much to be proud of in being Jewish.