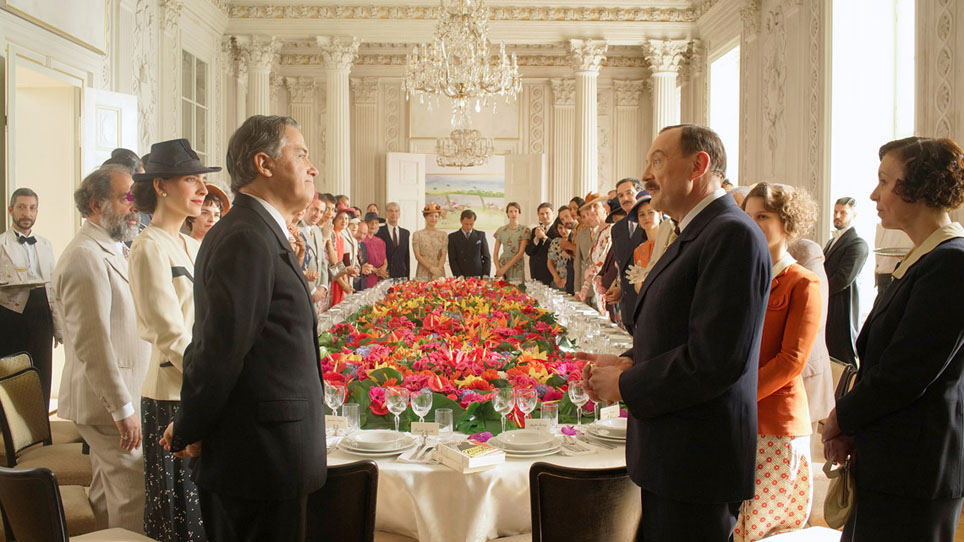 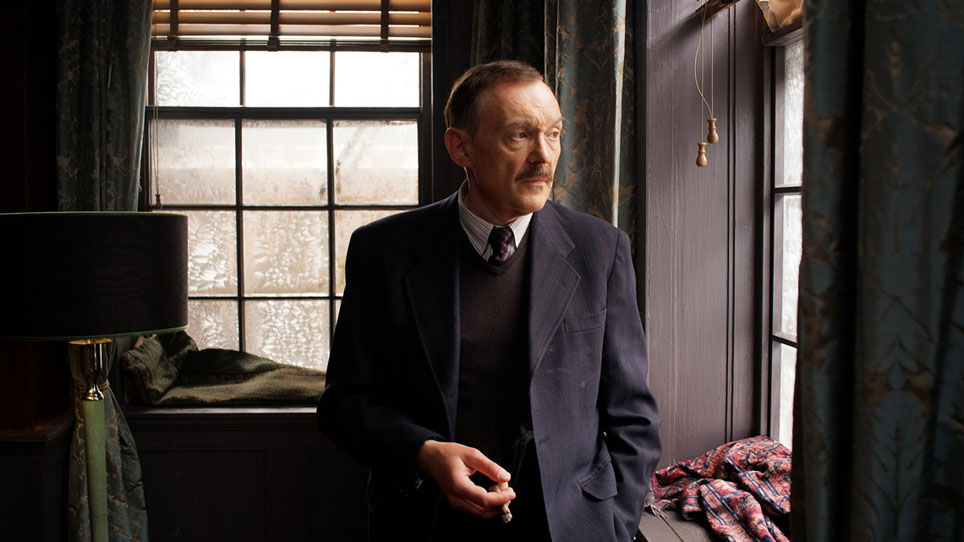 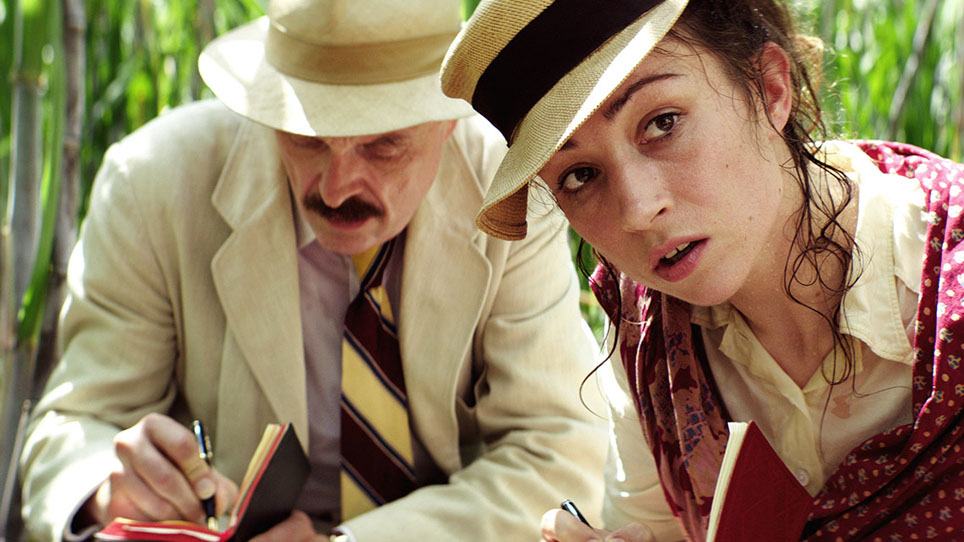 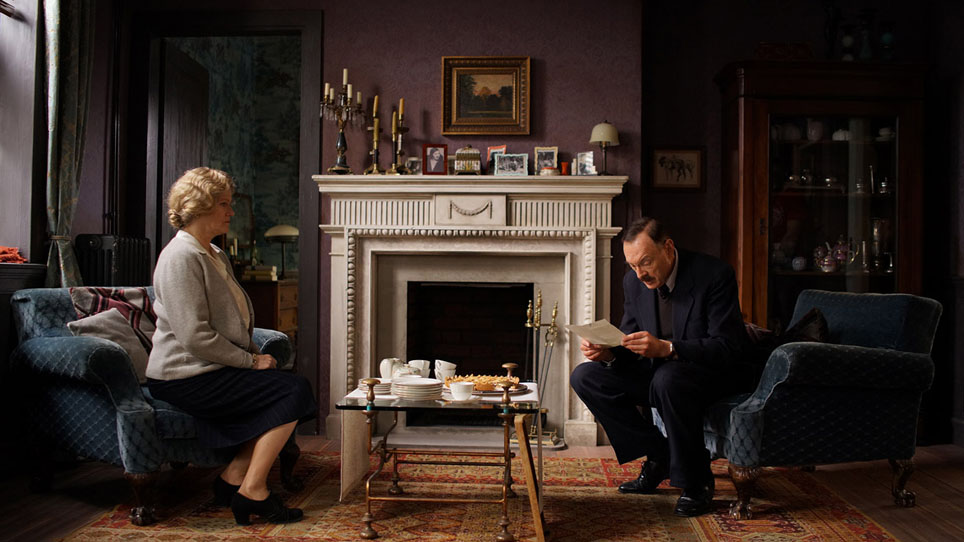 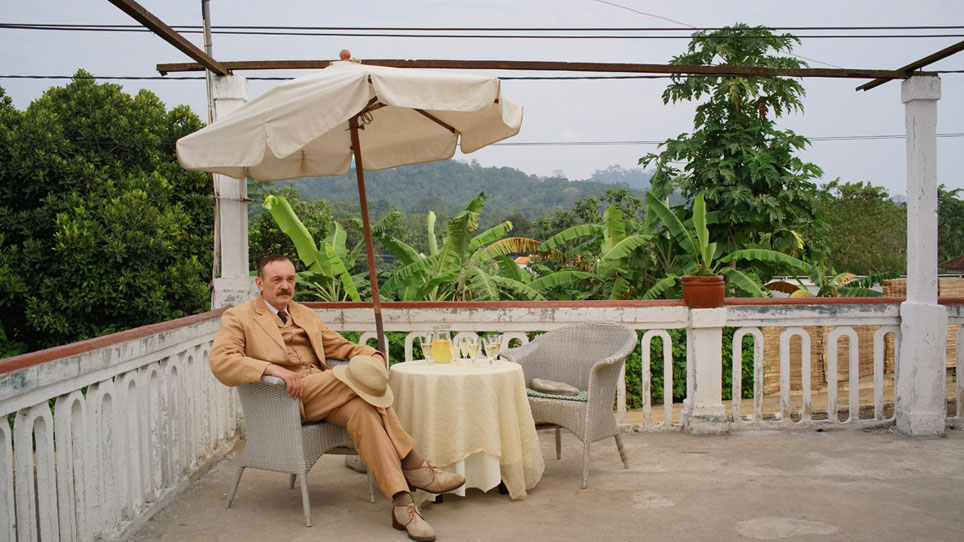 Stefan Zweig, Farewell to Europe is a powerfully moving story of a refugee, a story of loss of the old and the search for a new home. A contemporary of Freud, Dali, and Theodore Herzl, Zweig was the most-translated writer in Europe. But at the height of his worldwide fame, he is driven into exile and left in despair after the downfall of Europe. Zweig is offered safe haven in the overwhelmingly beautiful tropical settings of Rio de Janeiro, Buenos Aires, and Petropolis, but he cannot find peace nor can these cities replace the love for his true home.