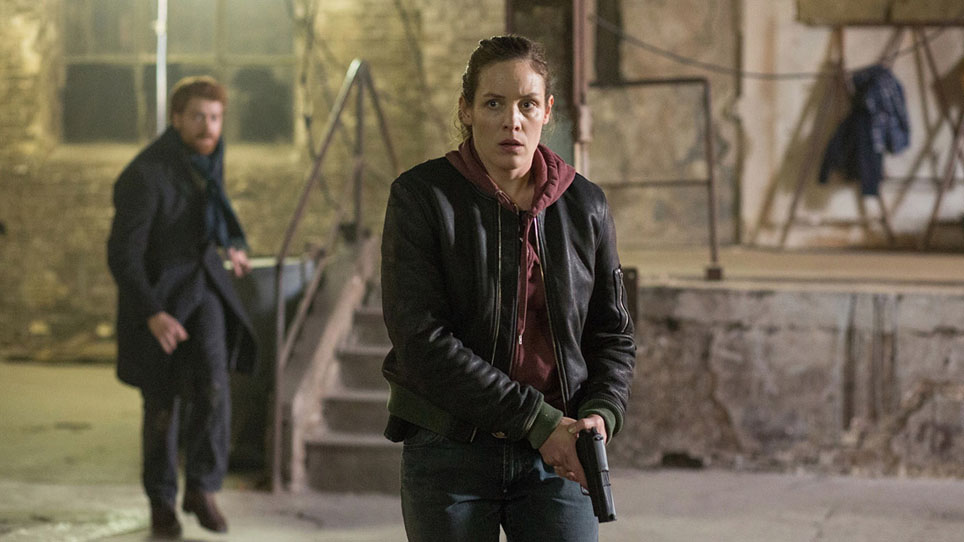 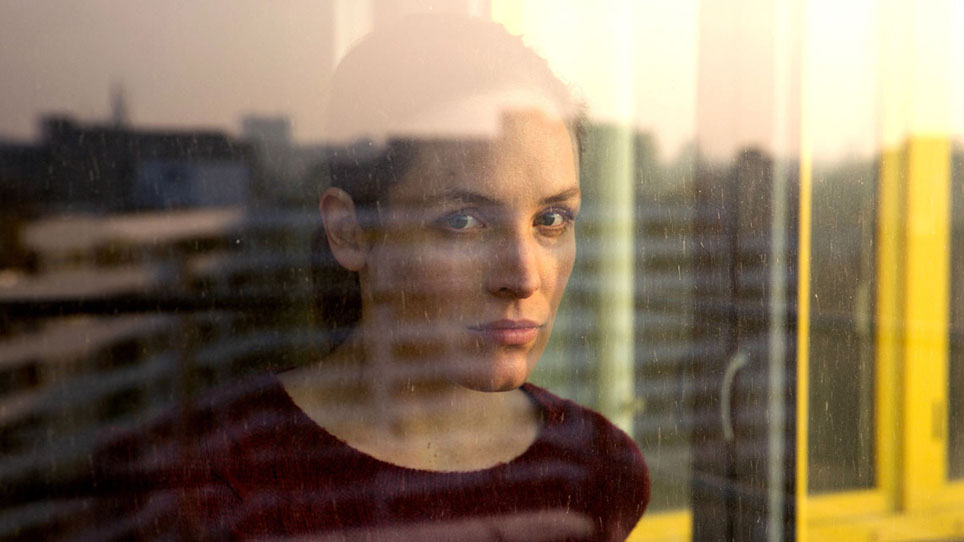 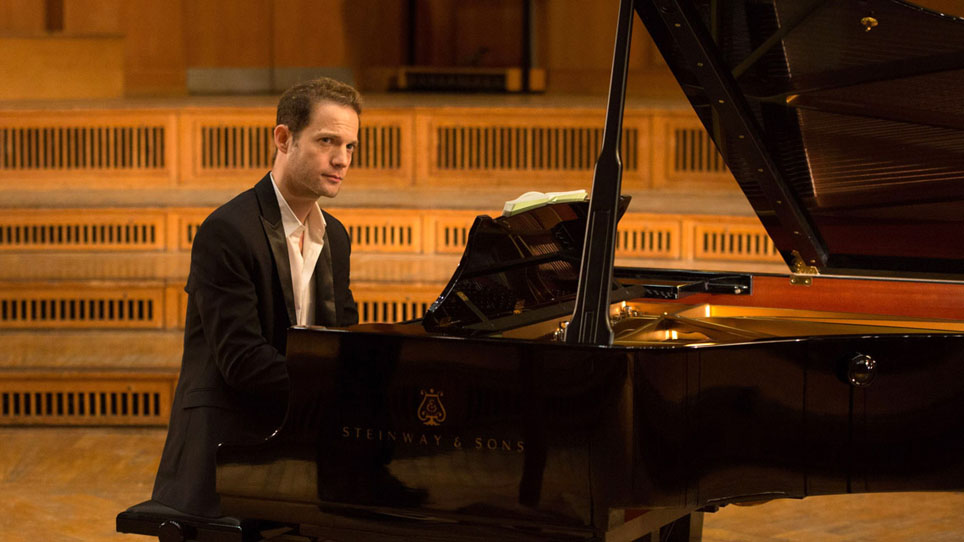 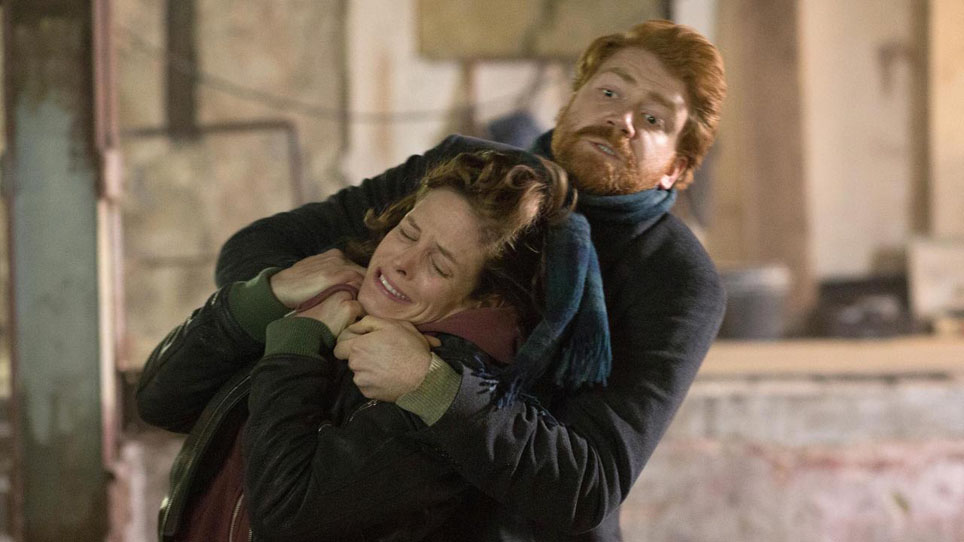 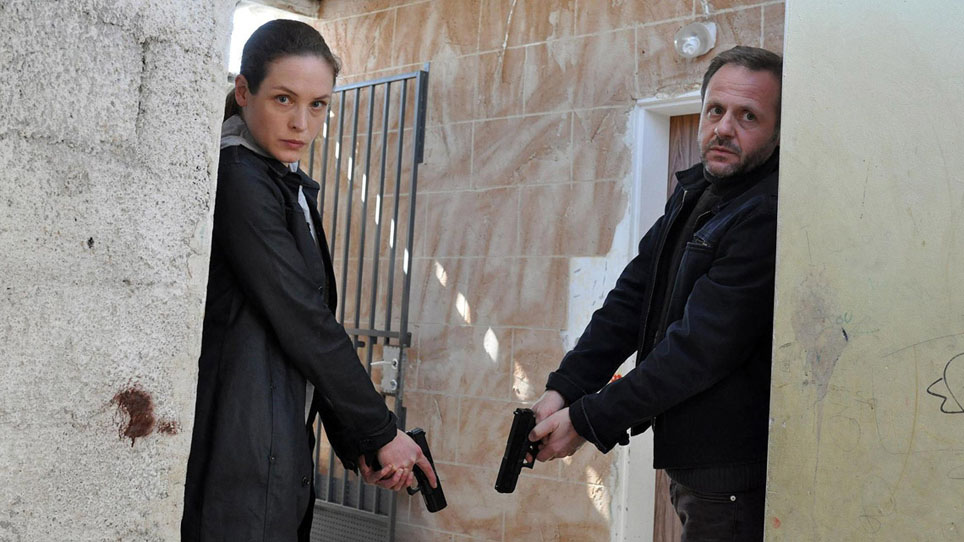 Shalom Berlin is a tense and suspenseful drama that will keep you on the edge of your seat like the best crime thrillers. Set in vibrant, contemporary Berlin, with so many Israelis living in Germany, Jewish criminal investigator Sara Stein is trying to solve the murder of Tamar, an Israeli DJ and star of the Berlin club scene. While suspicion lies on her boyfriend, political and religious factors influence the case, but will they lead Sara to the killer? Helping Sara is an Israeli pianist, who wins her heart and inspires her to think about her identity as a secular German-born Jew. 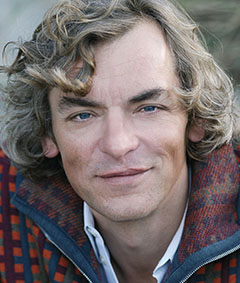 Matthias Tiefenbacher was born in Heidelberg, Germany. He is based in Germany where he has worked as a director and screenwriter for the past two decades.