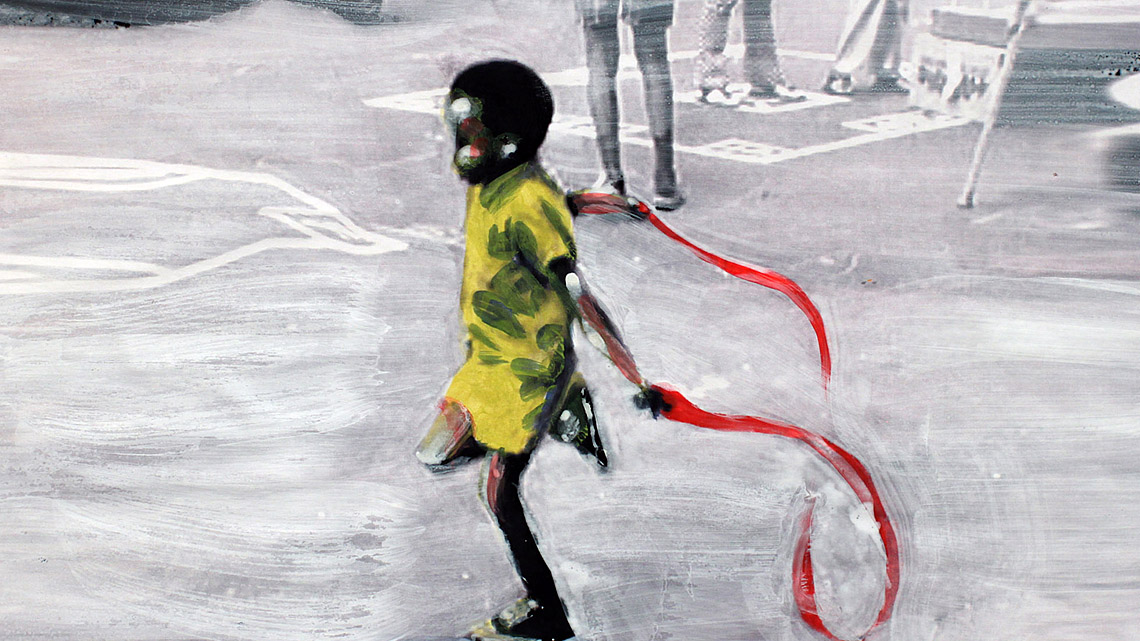 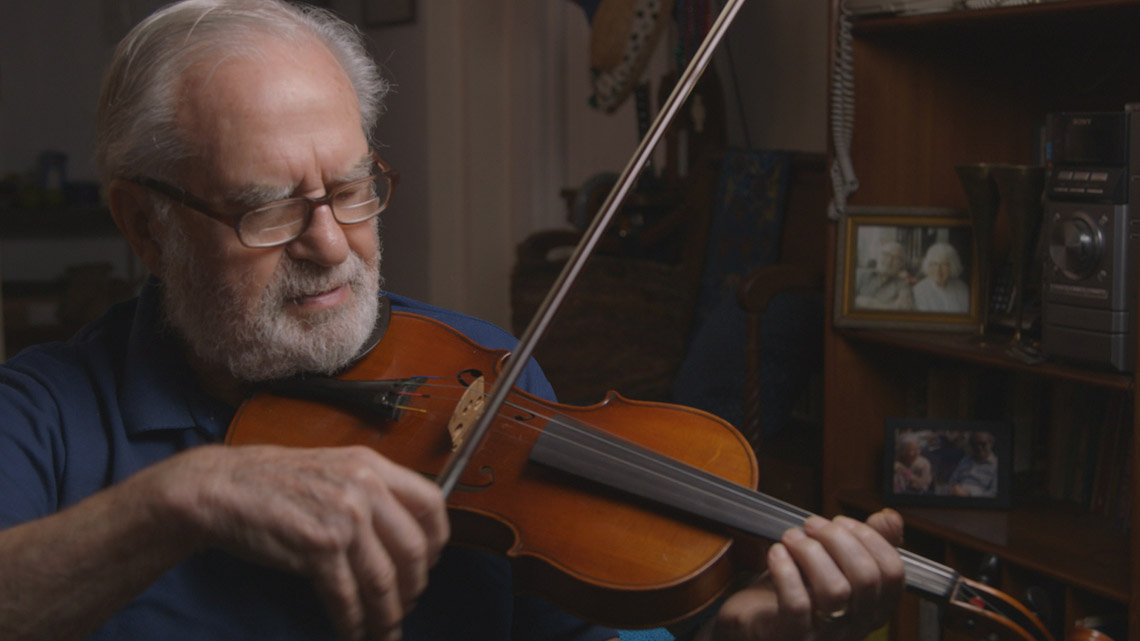 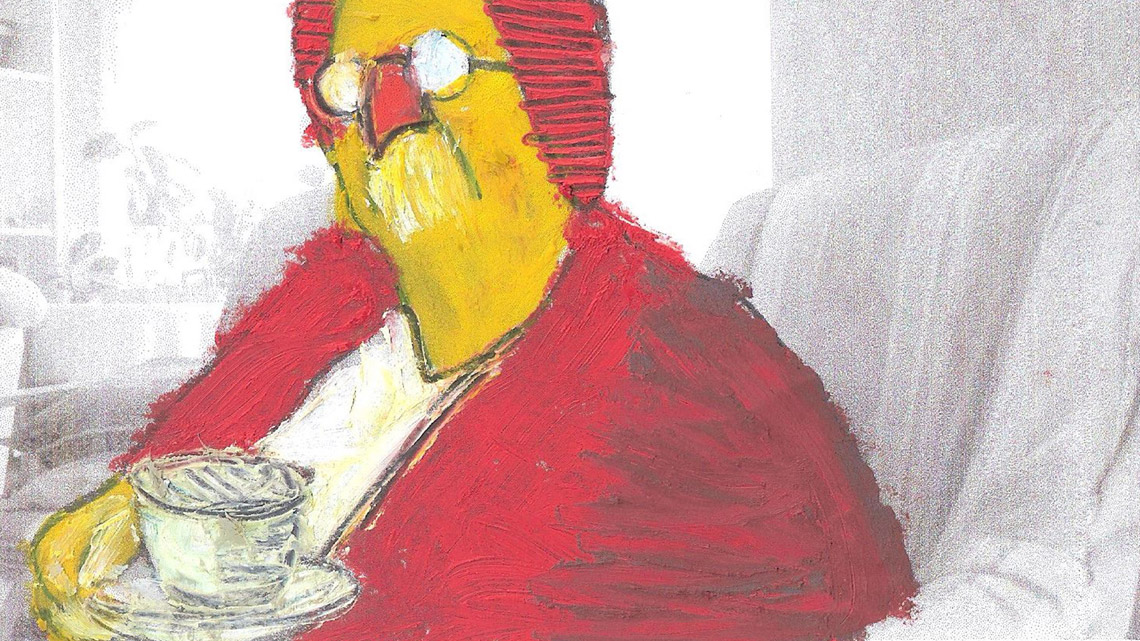 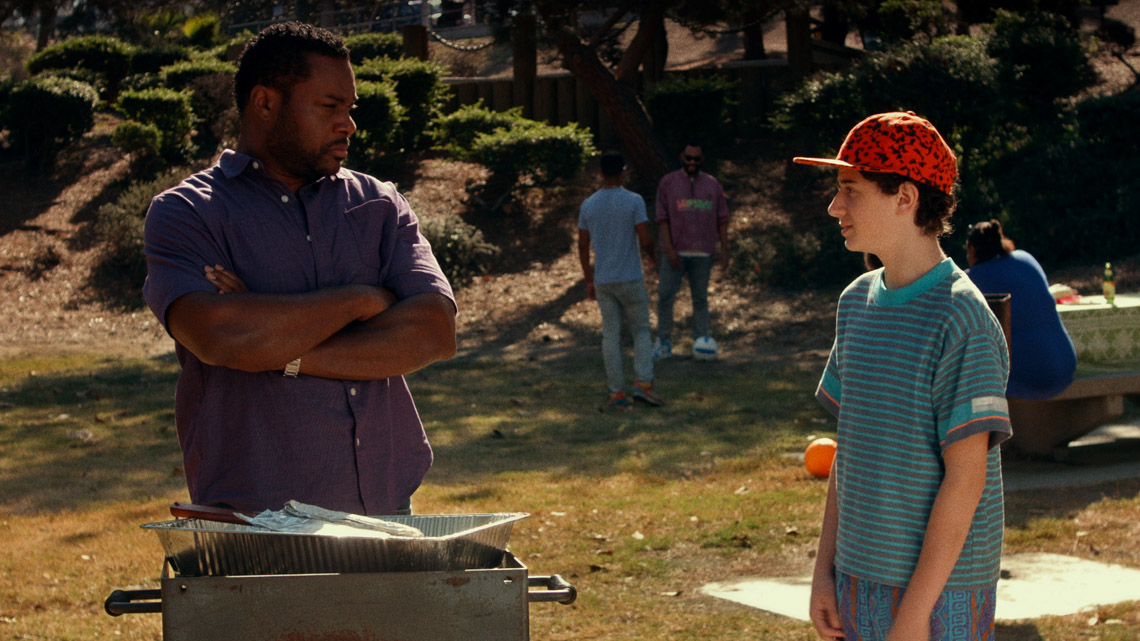 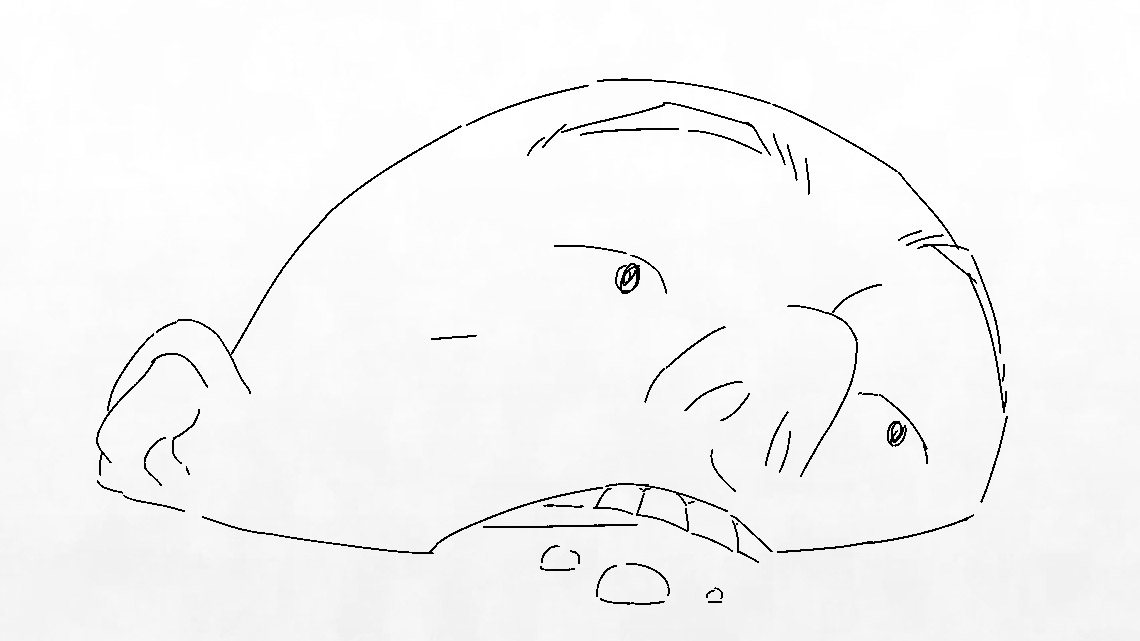 The Miami Jewish Film Festival’s second annual Short Film Competition presents some of the most prestigious international short films, as well as new discoveries. Presented in partnership with Film Movement, a renowned US Distributor, one winner will be selected to receive a distribution deal and a cash prize. Together, the Miami Jewish Film Festival and Film Movement seek to discover and develop independent artists, and to provide a platform for them to showcase their works to a global audience.

A bald and disheartened man stands on the edge of the ocean and decides to get rid of his head.

A visual journey that challenges us to think about a universal belonging that doesn’t confine itself to a city, region, or national boundary.

Trapped in his own memory, a man recalls a moment of a lost opportunity to communicate with his daughter.

Unhappy in love, Mary Lou decides to reconnect with her religious roots by finding a husband who is a practicing Jew.

A 91-year-old Holocaust survivor donate his violin to an instrument drive, changing the life of a 12-year-old schoolgirl from the Bronx and unexpectedly, his own.

Personal stories fuse together as do man and bird in a cinematic commentary on immigration.

A girl from a Jewish Orthodox community in Antwerp has to make an important decision that will shape the rest of her life.

A musical love story about an elderly couple whose romance revolves around the evolution of modern music.

A determined teen girl sneaks out of her devout orthodox community with one goal: to become a YouTube skateboard star.

New York City, 1991: In order to win over his crush, a neurotic Jewish boy must first impress her skeptical family.