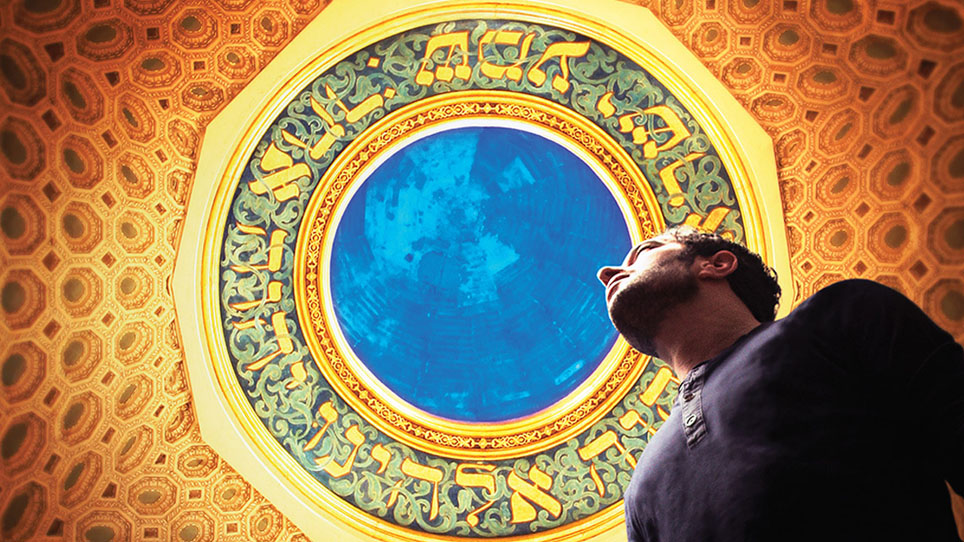 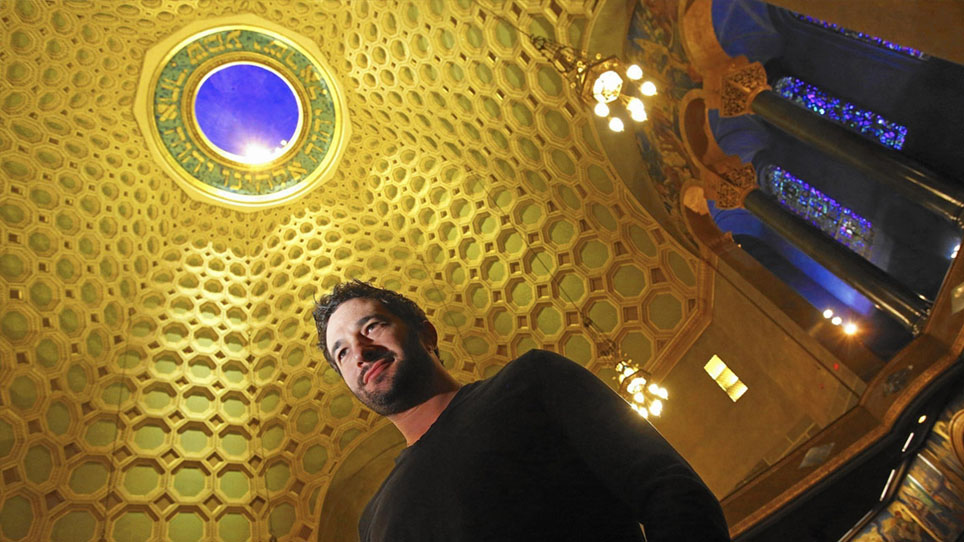 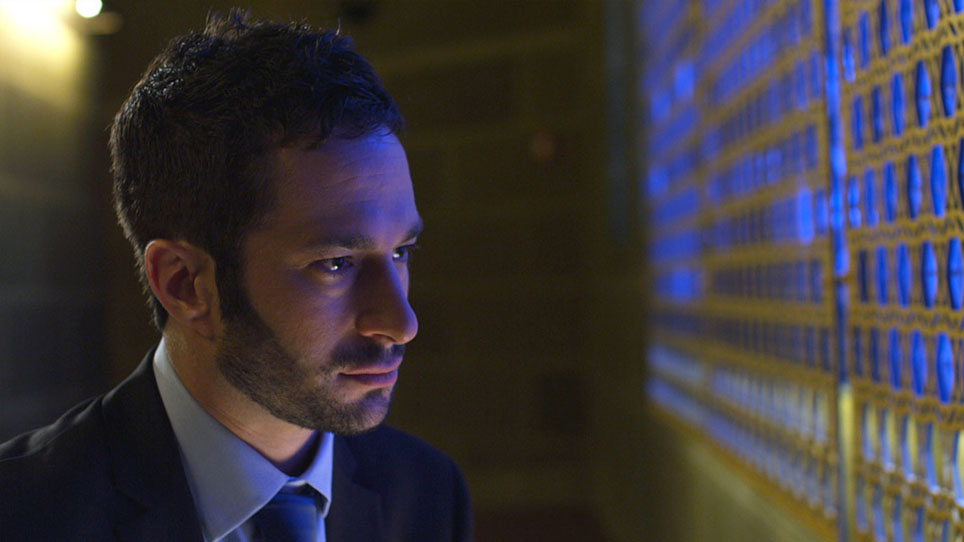 Throughout history, religious institutions have always formed the bedrock of American communities. Today they are sadly losing members and even closing their doors at an alarming rate. Director Aaron Wolf's personal journey of rediscovery comes alive in Restoring Tomorrow. The film tells the story of a Los Angeles treasure, Wilshire Blvd Temple, built by the original Hollywood moguls, its near demise and its determination to achieve the impossiblearaise $150 million to restore its majesty and vibrancy. All of these selfless efforts helped serve to restore the future of the Jewish community, the greater Los Angeles community, and on a personal level, Aaron himself.

Director Aaron Wolf will be in attendance to introduce the film and provide an extended conversation afterwards.