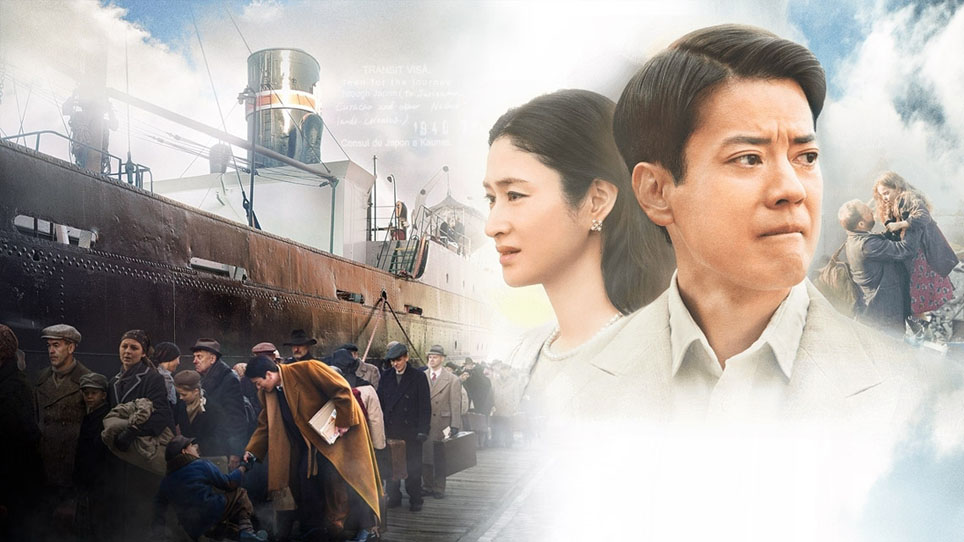 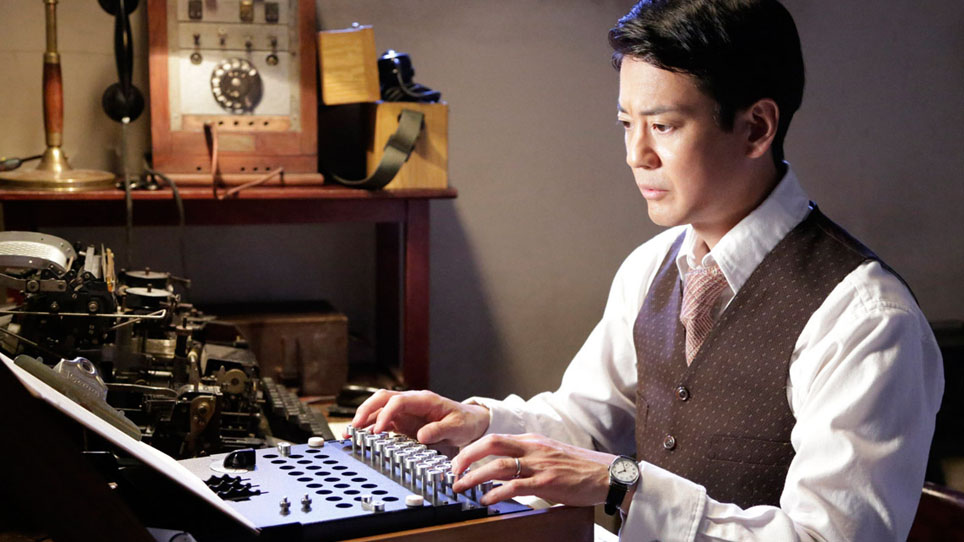 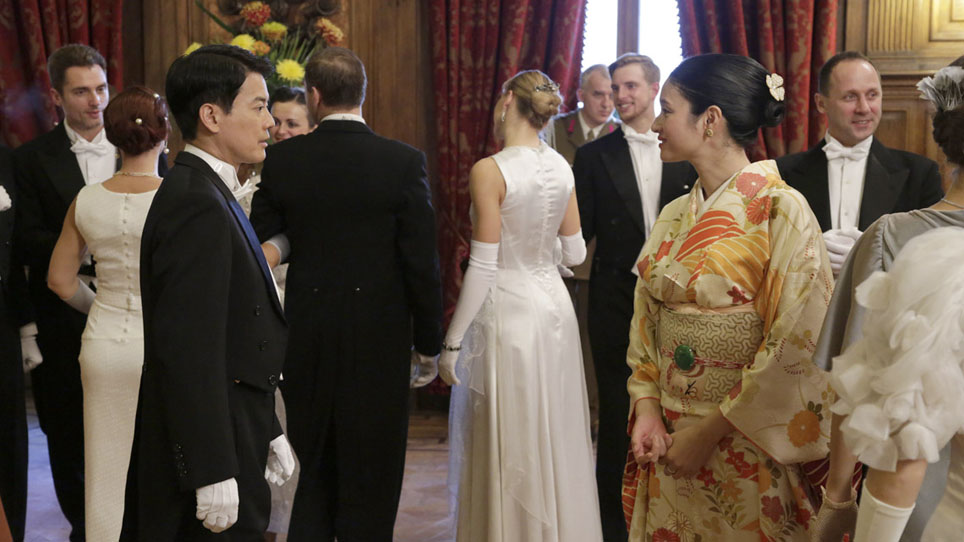 Gorgeously adapted, Persona Non Grata is a long overdue recognition of "Japan's Schindler," the only Japanese recognized as Righteous Among the Nations by the Israeli government and honored at Yad Vashem. The audacious true story of the Japanese diplomat who acted against orders to save thousands of Jewish lives from Nazi extermination gets a sweeping, big-screen treatment in the epic biopic Persona Non Grata. Caught amid the rigid policies of Japan, now bound by a treaty with Nazi Germany, and his moral awakening, Sugihara put career and family at great risk by issuing transit visas to imperiled European refugees, to help more than 6,000 Jews escape to Japanese territory.