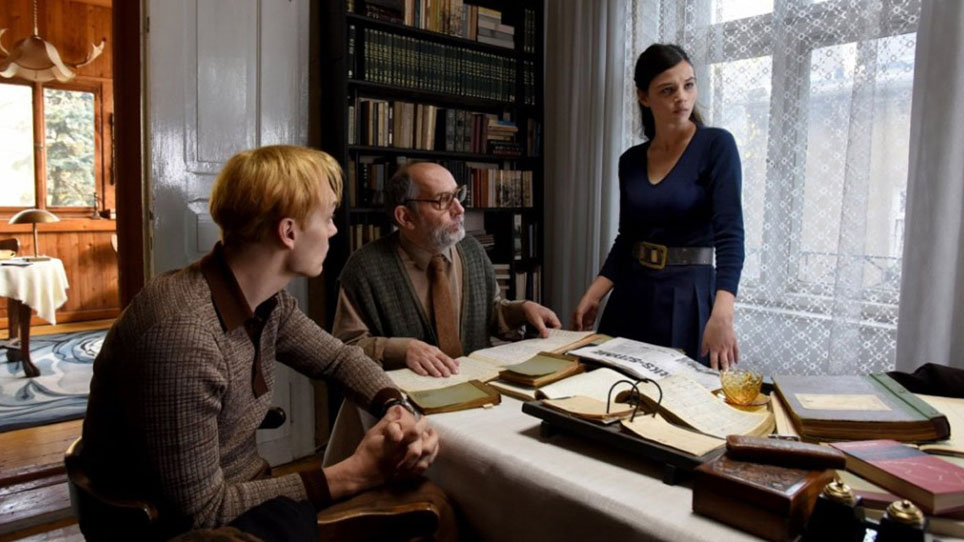 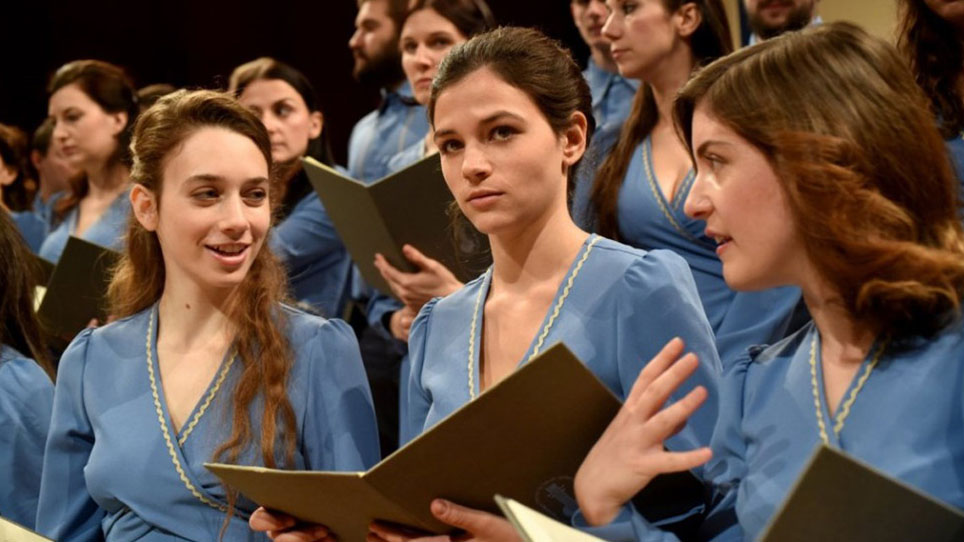 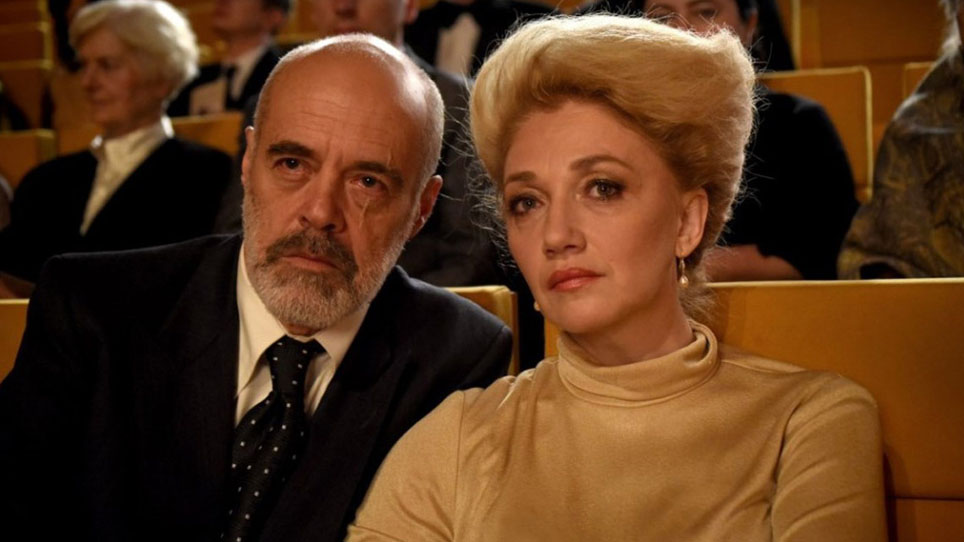 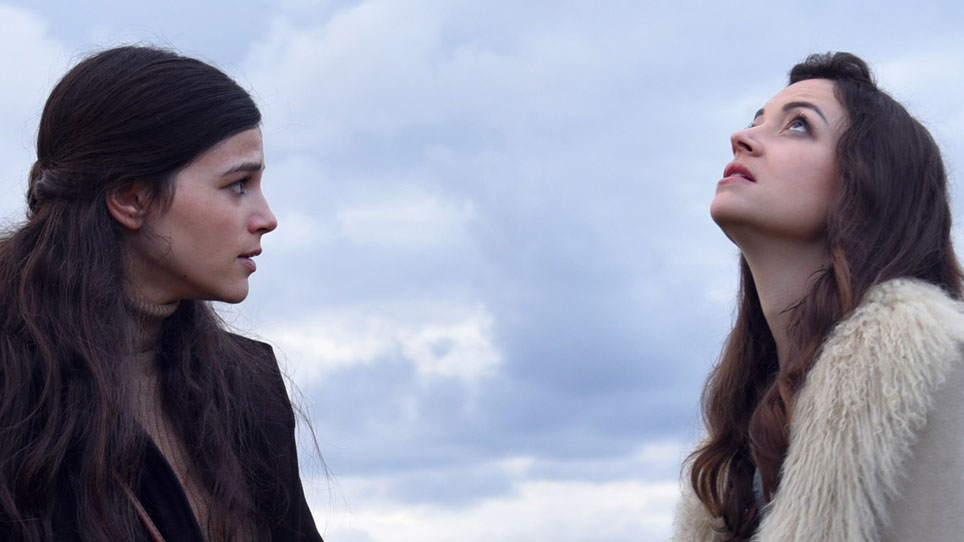 In the fascinating and profoundly moving new film from one of Israel's most acclaimed director's, Avi Nesher (The Wonders, The Matchmaker), two Israeli sisters delve into the dark mystery of their father's former life in Poland during the Second World War. Inspired by a true story, Past Life tracks the daring 1977 trans-European odyssey of two sisters - one an introverted ambitious classical music composer and the other a fiery tabloid journalist with a political bent. As they try to unravel the disturbing mystery that has shadowed their whole lives, they are confronted by tragic questions and realize that freedom from the shackles of the past requires painful sacrifices, as does the struggle to discover one's own unique voice. A familial detective story about family, secrets, and identity, Past Life will occupy thoughts and conversations long after the credits roll.

Featuring a live performance by HaZamir: The International High School Jewish Choir and Closing Night Party with a reception, wine, and live music.