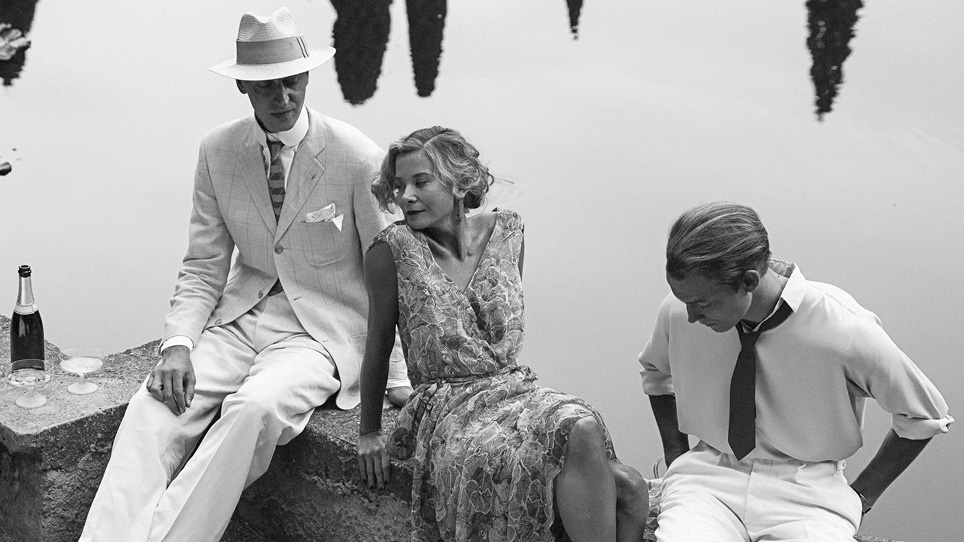 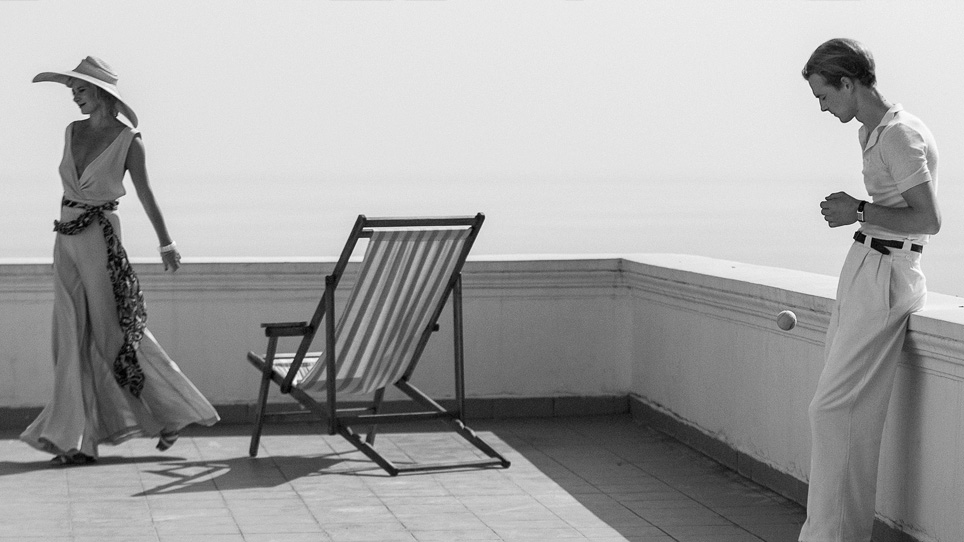 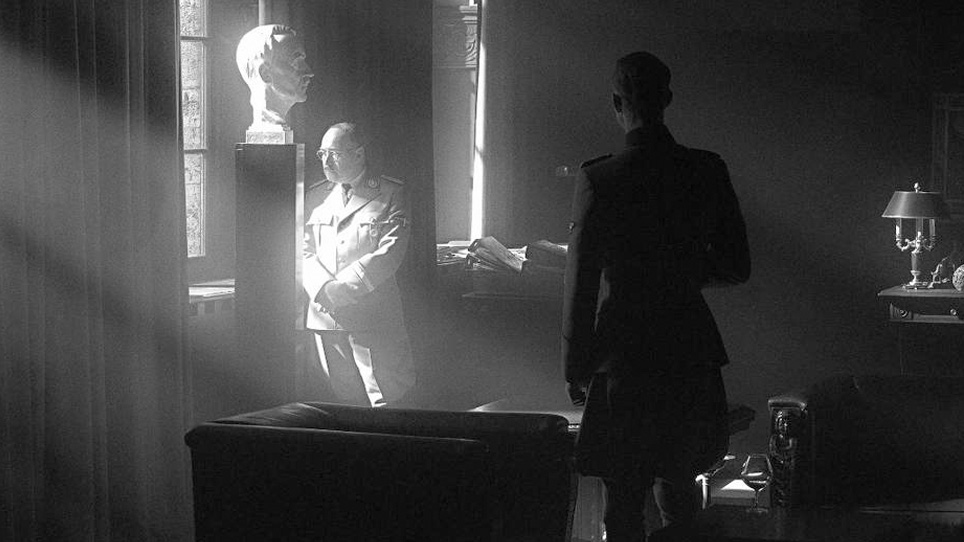 The lives of three souls fatefully intertwine in this striking tale of love and loss set in occupied France during the Second World War. As their stories unravel, we are taken back to the final days of the war when their lives intersected: a Russian member of the French resistance arrested for hiding Jews; the French collaborator who entraps her; and an idealistic if naïve aristocratic SS officer assigned to root out corruption in the concentration camps. In luminous black-and-white, this remarkable period drama from the director of Runaway Train chillingly recounts the costs exacted by loyalty to one’s convictions. Winner of the Silver Lion Award at the Venice Film Festival and Russia's Oscar candidate for Best Foreign Language Film.