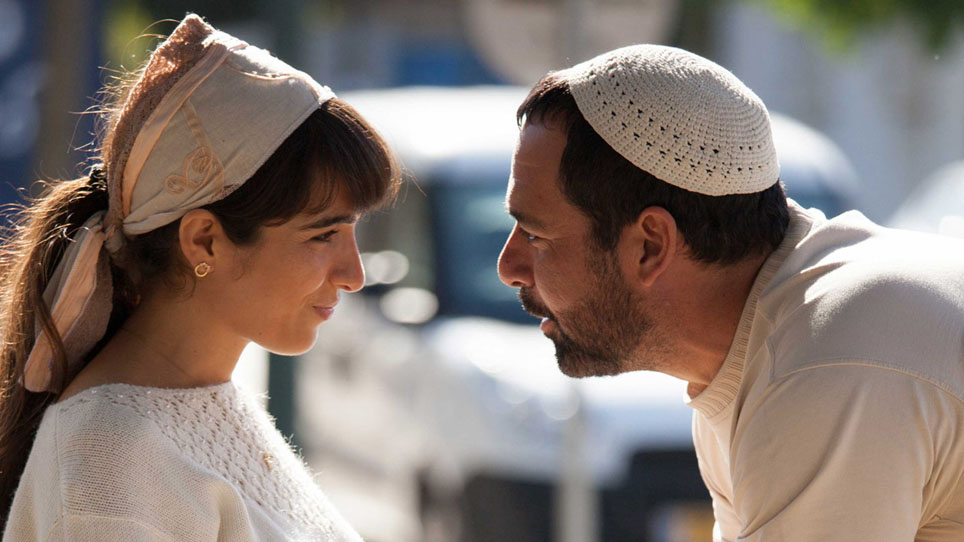 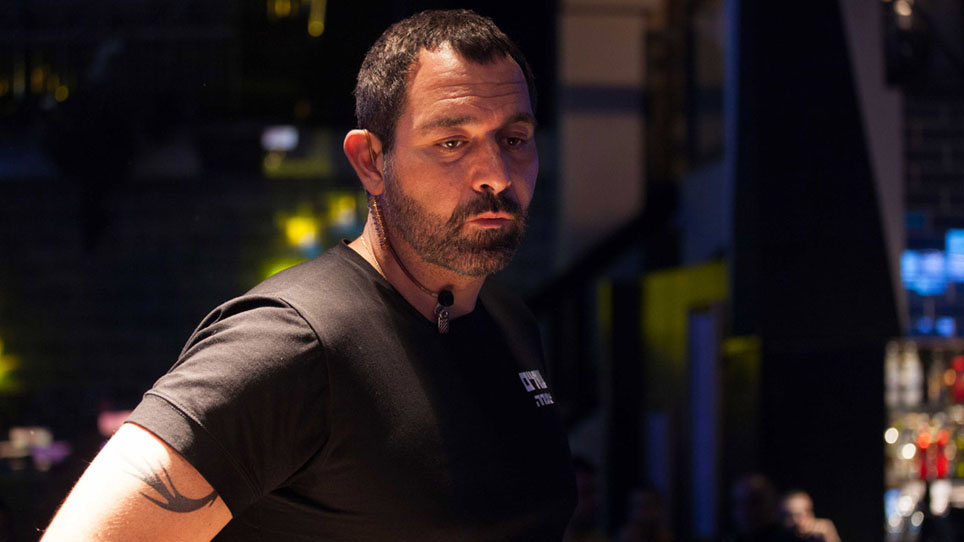 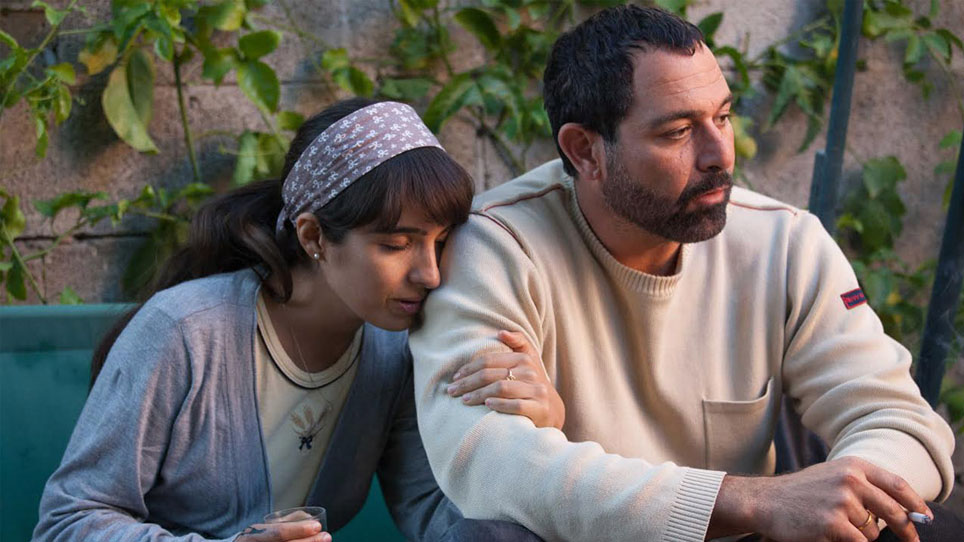 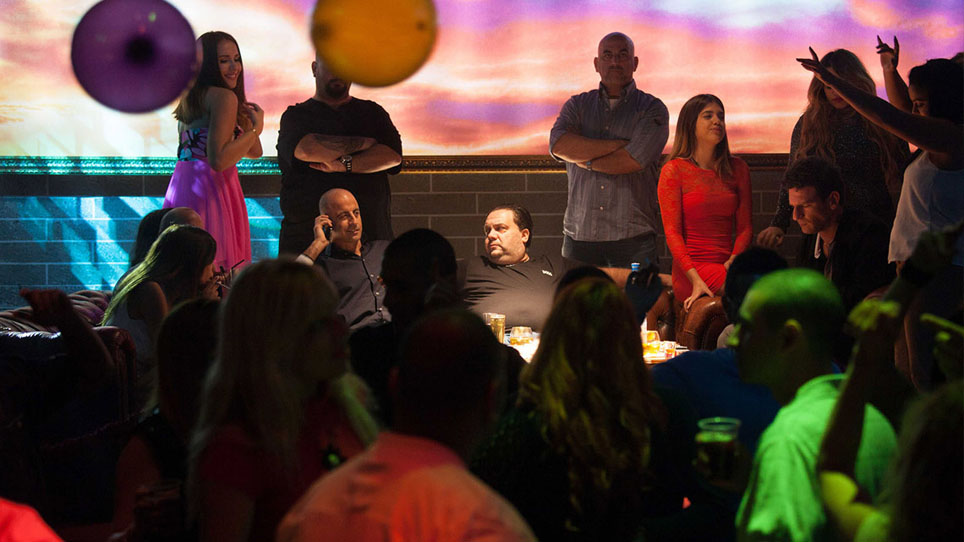 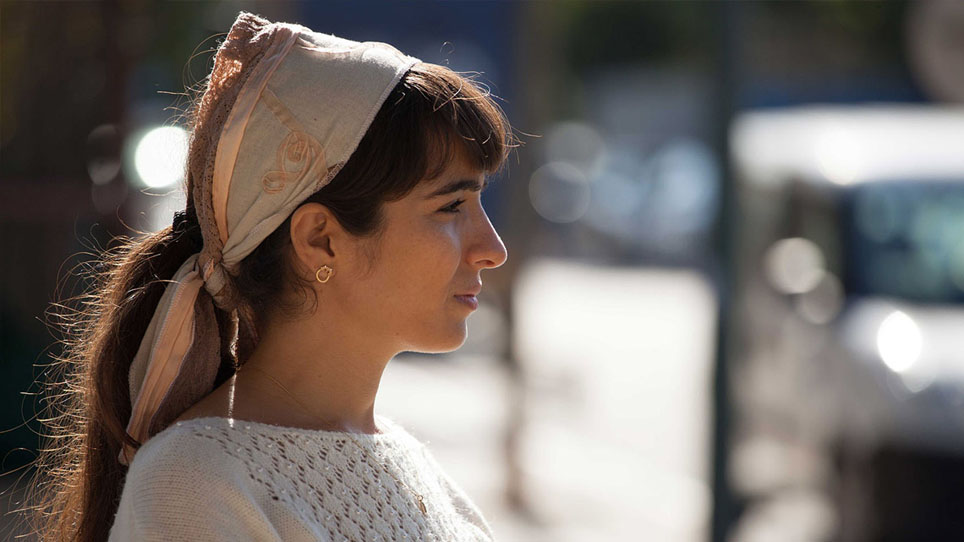 Ovadia is an orthodox Jew who knows no fear, and is the toughest bouncer in Tel Aviv. He and his wife Rachel have been trying for almost 5 years to have a baby, his greatest dream in life, without any luck. Frustrated and close to giving up, Ovadia is offered a lucrative job as a debt collector, working for a dangerous local gangster. With the money he earns the couple can afford expensive treatment to help Rachel get pregnant, but the extremely violent nature of Ovadia's new job starts to take its toll as he is pulled into a world of crime where he finds his moralities and beliefs tested. Our Father is a powerful, poetic gangster film, characterized by incredible performances by husband and wife duo, Moris Cohen and Rotem Zisman-Cohen (MJFF19 The Kind Words). Nominated for 12 Israeli Ophir Awards.