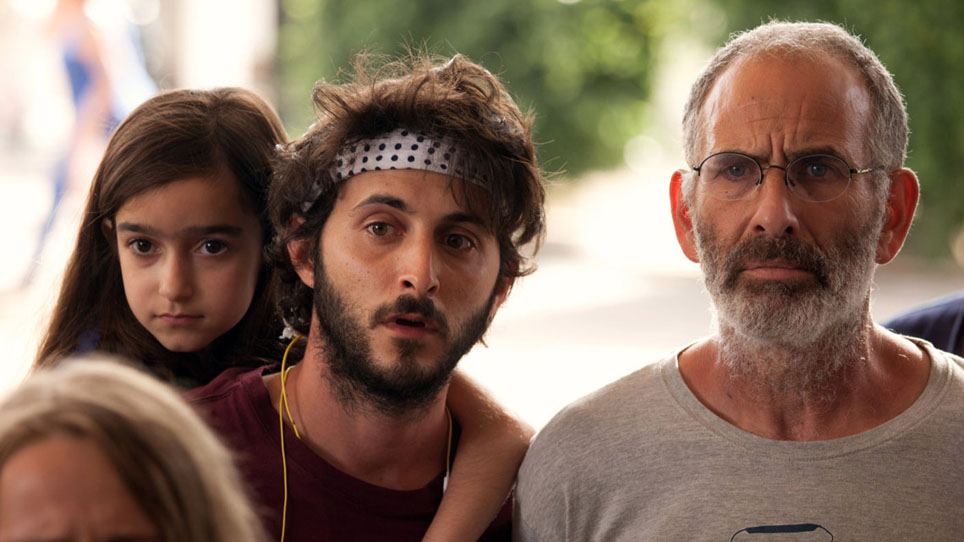 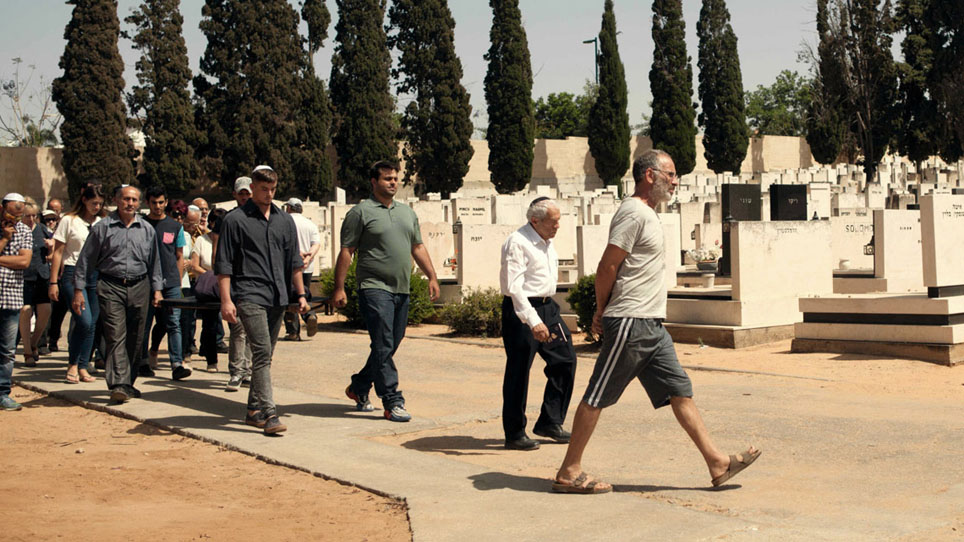 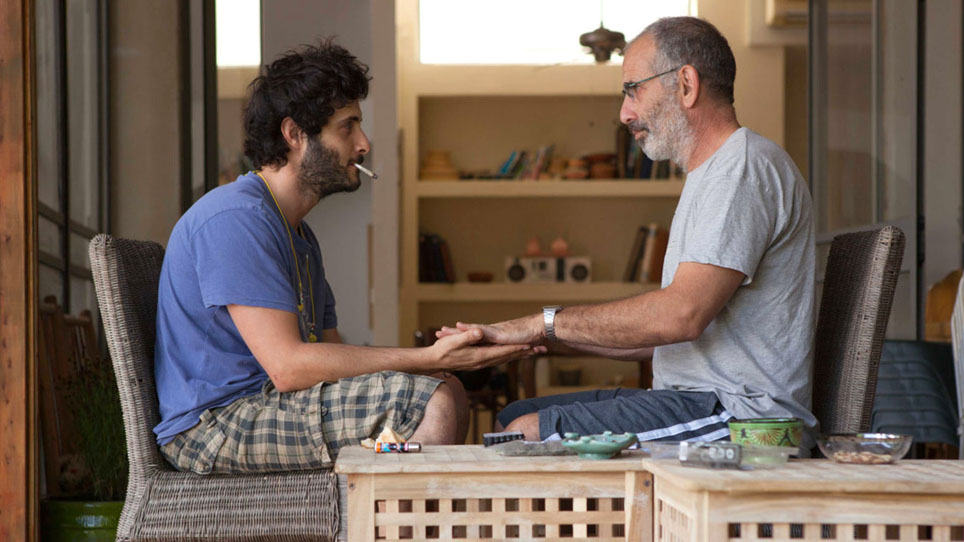 One Week and A Day

A black comedy that borrows from the best traditions of stoner comedies and family dramas, One Week and A Day is a therapeutic journey full of laughs and genuine, unadulterated responses to the deepest loss imaginable. When Eyal finishes sitting shiva for his late son, his wife urges him to return to their daily routine. Instead, he befriends his young slacker neighbor and begins a series of amusing misadventures. The two misfits tragicomical journey leads them to discover one of the most important life lessons--that despite pain and loss, there are still things worth living for. Director Asaph Polonsky's debut feature offers a humorous and moving depiction of grief and whatever comes next. Receiving standing ovations and acclaimed reviews at Cannes Critics' Week, and dominating the competition at Jerusalem Film Festival with Best Israeli Feature, Best First Film and Best Script wins, this affecting Israeli Little Miss Sunshine has resonated with festival audiences across the globe.