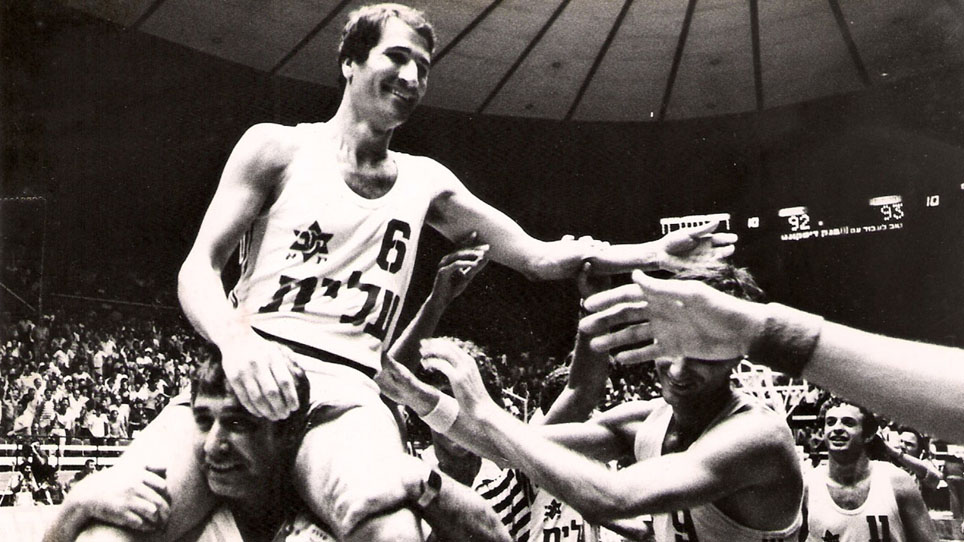 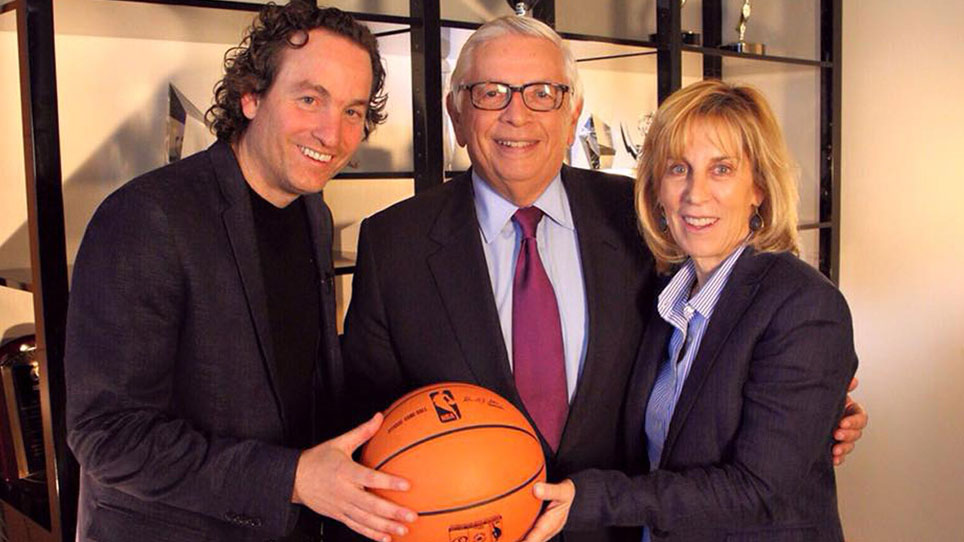 Hebrew and English with English subtitles

On the Map combines the pulse-pounding action of a high-stakes game with an incendiary political situation at the height of the Cold War to deliver a film that honors Israeli heroes, mesmerizes fans of the game, and captures the spirit of a nation triumphant and victorious against all odds. Before 1980's "Miracle on Ice," an Israeli team's equally unlikely victory over a Soviet basketball team was dubbed the -Miracle on Hardwood." After the miraculous win, magnetic Israeli team captain Tal Brody, a high NBA draft pick, exclaimed in American-accented Hebrew, "We are on the Map! We are staying on the Map, not only in sports, but in everything!" That phrase and the Maccabi Tel Aviv team, a combination of NBA and Israeli players, rallied a nation in its David-and-Goliath pursuit of the 1977 European Championship. This necessary morale boost occurred in response to a sagging economy, only a few years after the tragic 1972 massacre in Munich and Israel's draining Yom Kippur War. Bringing together most of the members of that year's team, including Tal Brody, NBA great Bill Walton, and former NBA Commissioner David Stern, all of whom deliver incisive commentary on the team and its significance.

Goodwill Ambassador of Israel and sports legend Tal Brody will be in attendance to introduce the film and participate in an extended conversation afterwards.