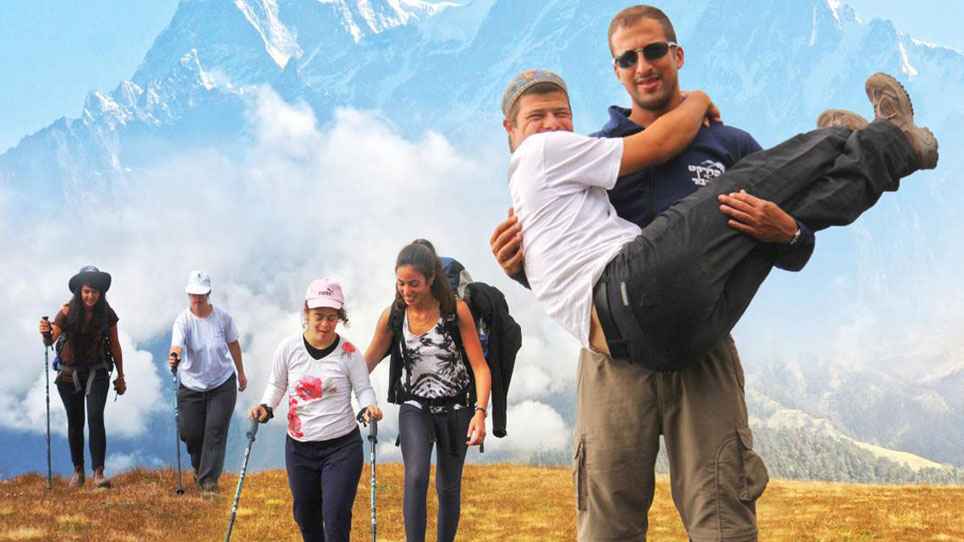 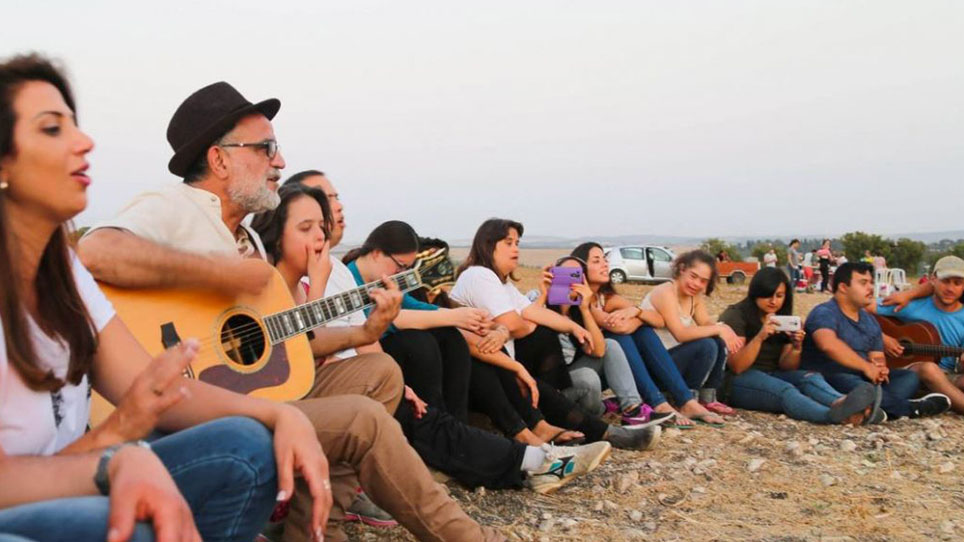 This marvelously uplifting film, set against the rich colorful background of India, serves to deepen our understanding of the difficult trials and poignant relationships of special needs people and their families. You will find yourself captivated as a group of remarkable young people with Down syndrome embark on a demanding trip through the Indian Himalayas accompanied by their "normal" brothers and sisters. Unresolved conflicts and the complexities of growing up with a Down syndrome child in the family bubble up to the surface, while at the same time a heart-warming and special closeness develops among the siblings as they deal with formidable physical and emotional challenges. 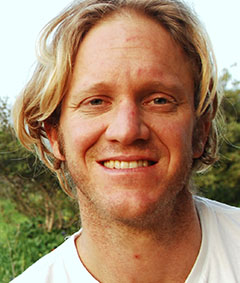 Yonatan Nir is a member of Hey Jude Productions, which was founded by Dani Menkin. Yonatan's first film as part of the production company, Dolphin Boy (MJFF 2011), went on to screen in over 20 countries until it was ultimately acquired by Disney Pictures.