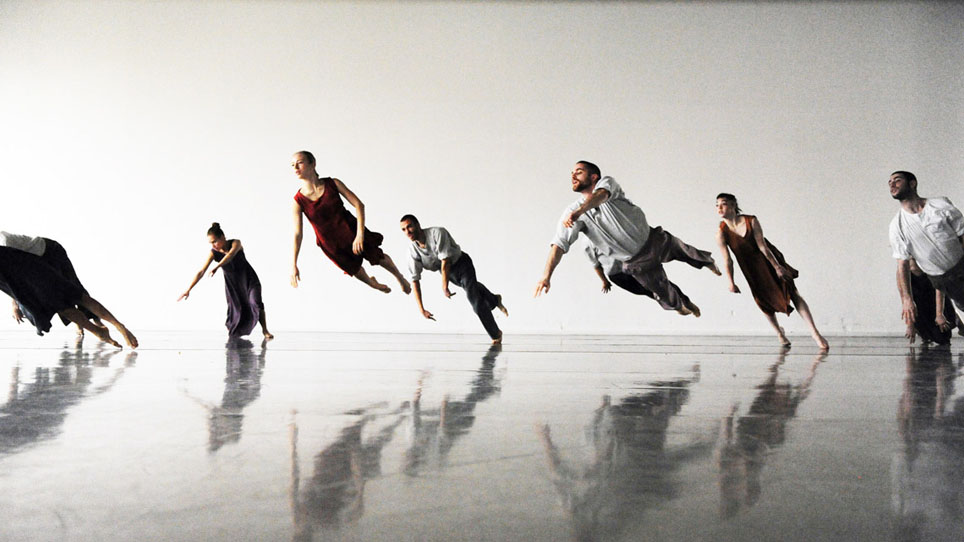 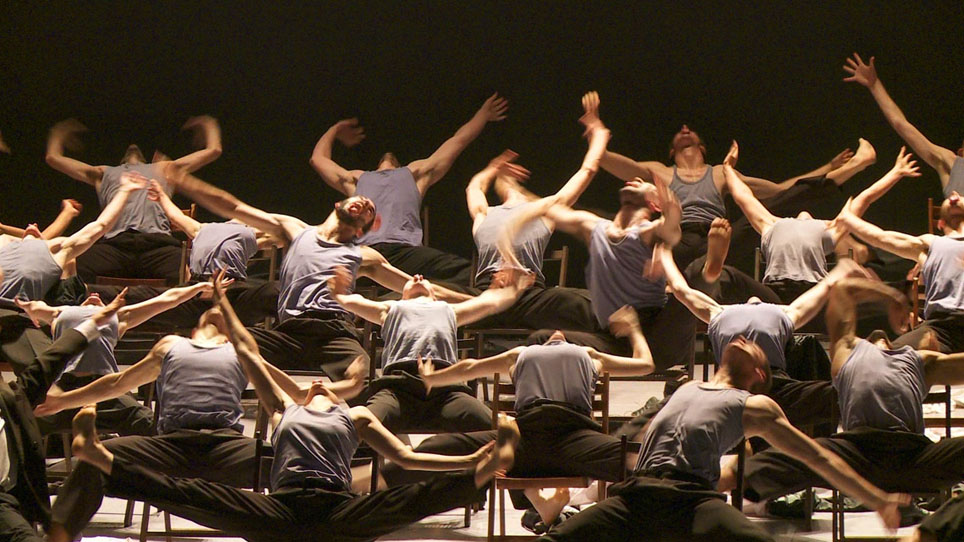 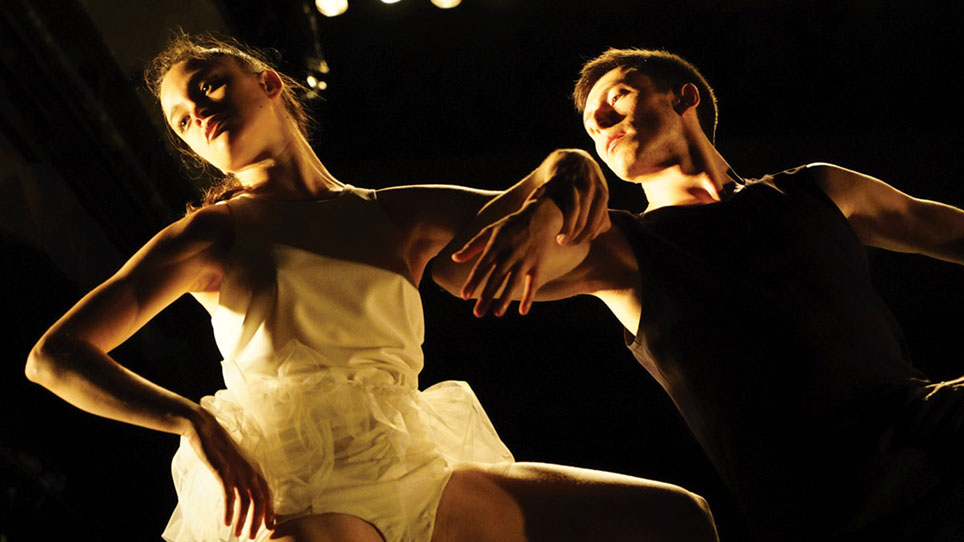 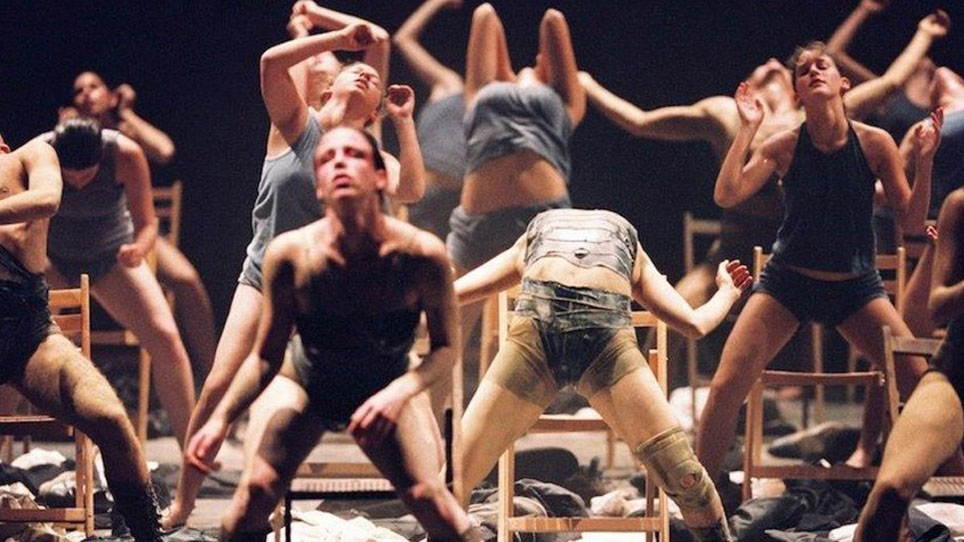 Winner of the Documentary Spotlight Audience Award at this year's South by Southwest Film Festival, Mr. Gaga is a fascinating look at the life and work of one of the most unconventional figures in the contemporary world of dance. Enter the world of Ohad Naharin, renowned choreographer and artistic director of the Batsheva Dance Company. Eight years in the making, Mr. Gaga captures the elusive beauty of contemporary dance and immerses the audience in the creative process behind Naharin's unique choreography. Using intimate rehearsal footage, extensive unseen archive materials, and stunning dance sequences, acclaimed director Tomer Heymann tells the fascinating story of an artistic genius who redefined the language of modern dance. Nominated for Best Documentary at the European Film Awards. 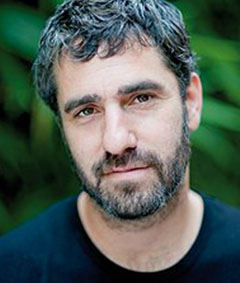 Tomer Heymann was born in Israel in 1970. His films have been screened and won awards at international film festivals such as Berlinale, HotDocs, IDFA, LAFF, Sheffield and were theatrically released around the world, making him one of the Documentary Film industry's leading directors.