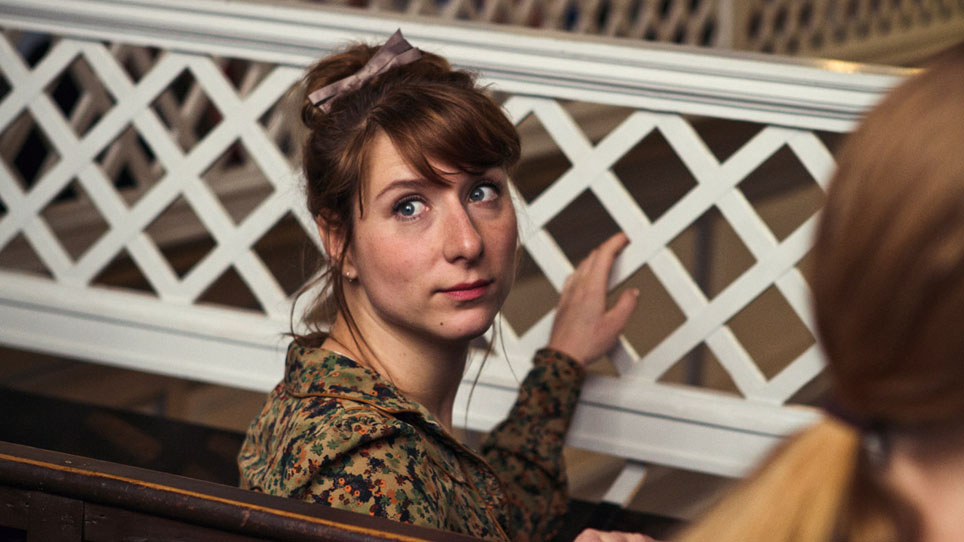 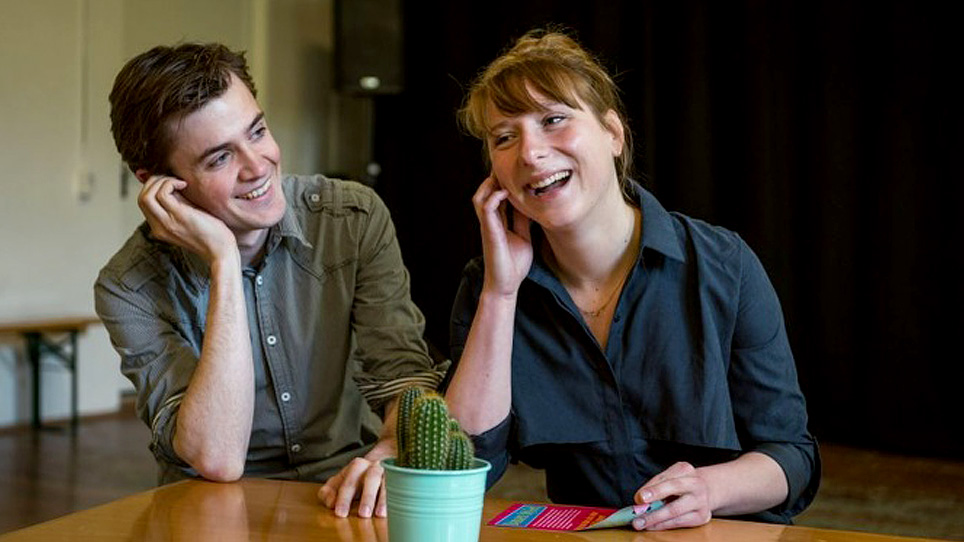 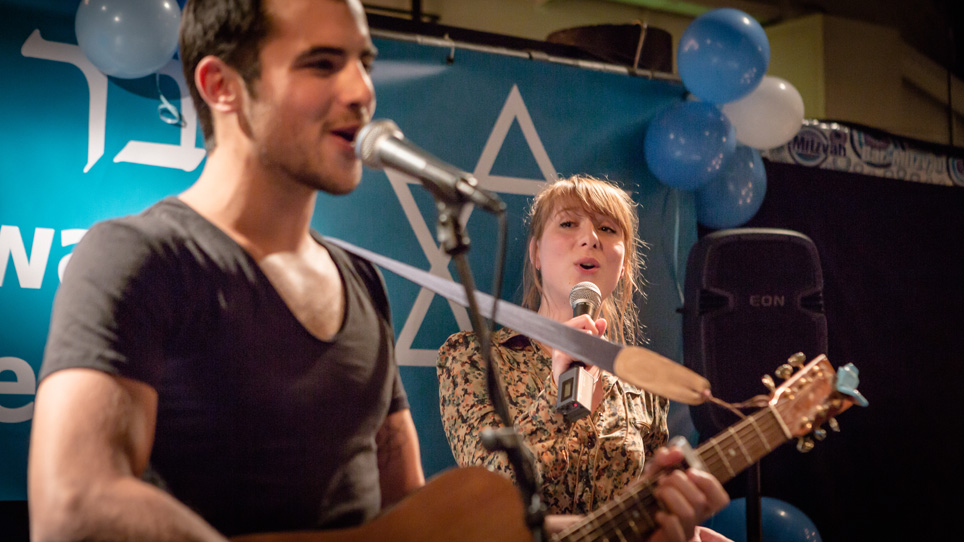 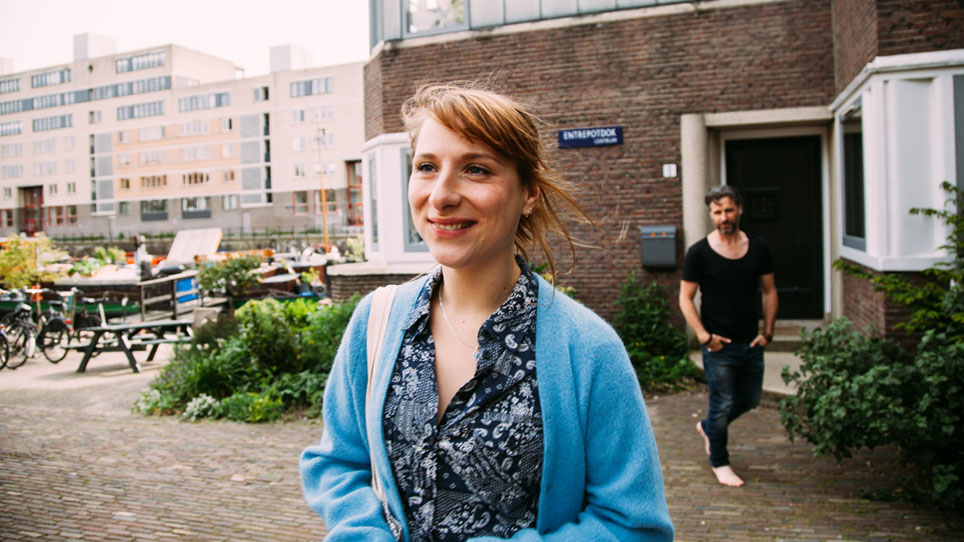 On a quiet Hanukkah evening in a Jewish Dutch neighborhood, everything is the way it has always been for Moos. Except that, Sam, her longtime childhood friend, has just arrived from Israel as a surprise guest. With Sam back in the mix, Moos realizes her life has been on hold and is now inspired to pursue her own dream of attending the prestigious academy of performing arts. An endearing, enjoyable film about Jewish families and following your dreams, Moos is a marvelous comedy where love, laughter, and friendship take center stage. 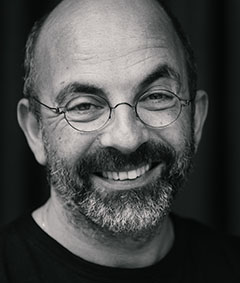 Job Gosschalk has worked as a casting director for over 20 years in which he earned a Primetime Emmy. For the past decade, he has produced and directed films in the Netherlands. Moos is Job's second feature film.