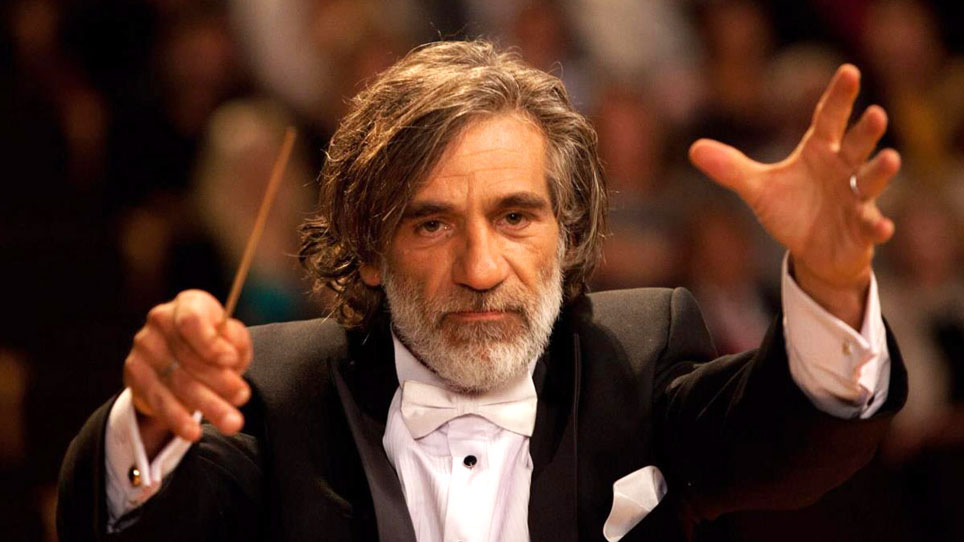 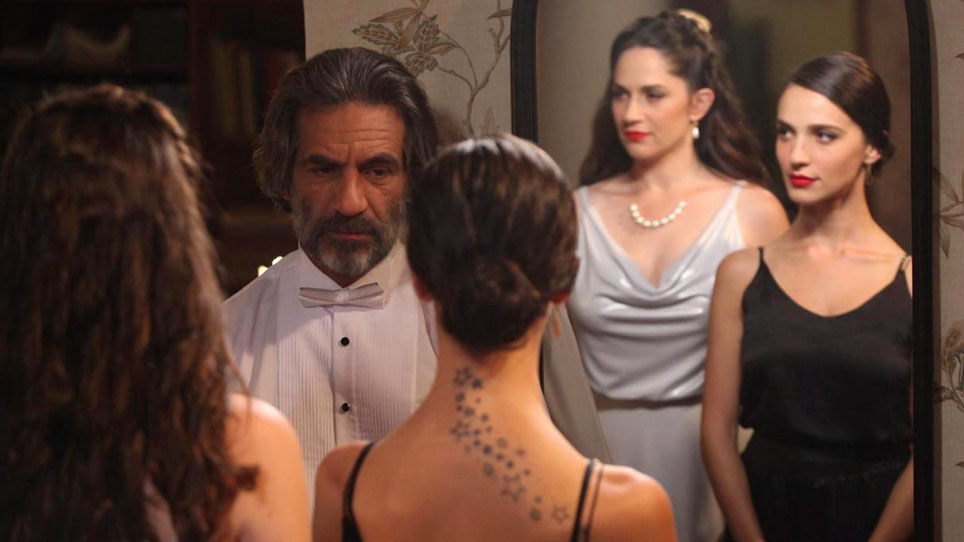 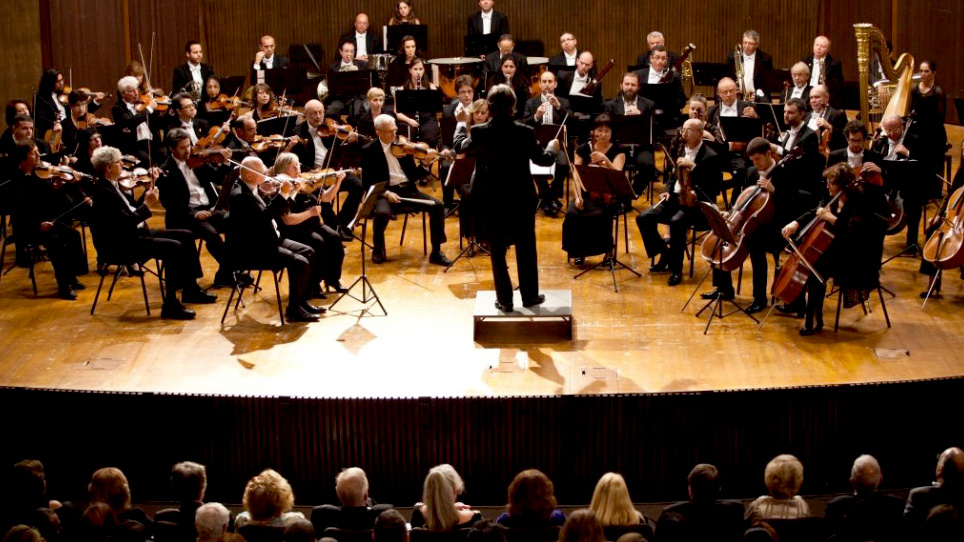 Direct from its premiere at this year's Jerusalem Film festival, this award-winning film is based around an adaptation of the biblical story of Sarah, Hagar, Abraham, Yitzak, and Ismail, from the book of Genesis. But this production is anything but biblical in its look and style: it is set inside the inner sanctum of a contemporary philharmonic orchestra in today's Jerusalem. This journey of rediscovery is centered around Sarah, a beautiful harpist who is married to Abraham, a fiery, charismatic and authoritarian conductor of the orchestra. With no children, their life totally revolves around music until Hagar, a young horn player from East Jerusalem, joins the orchestra. Sarah and Hagar form a very close friendship, so close that Hagar offers to have Sarah's child. The baby Ismail is born with a precocious musical ability and a wild and untamed spirit. With a dynamic musical score and peppered with astonishing orchestral performances, the drama gets complicated when Ismail discovers the true identity of his mother. 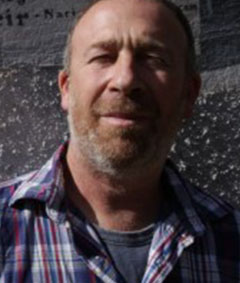 Ori Sivan is an Israeli film and television director and screenwriter. In a career spanning over two decades, he has won 11 Israeli Ophir Awards. Ori is the co-creator of In Treatment, the first Israeli TV series to ever be sold and remade in the US.