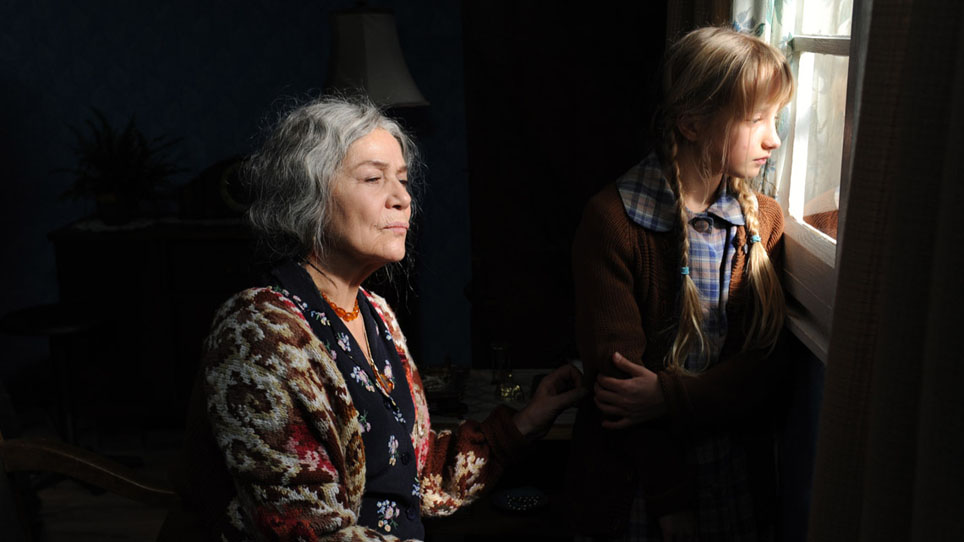 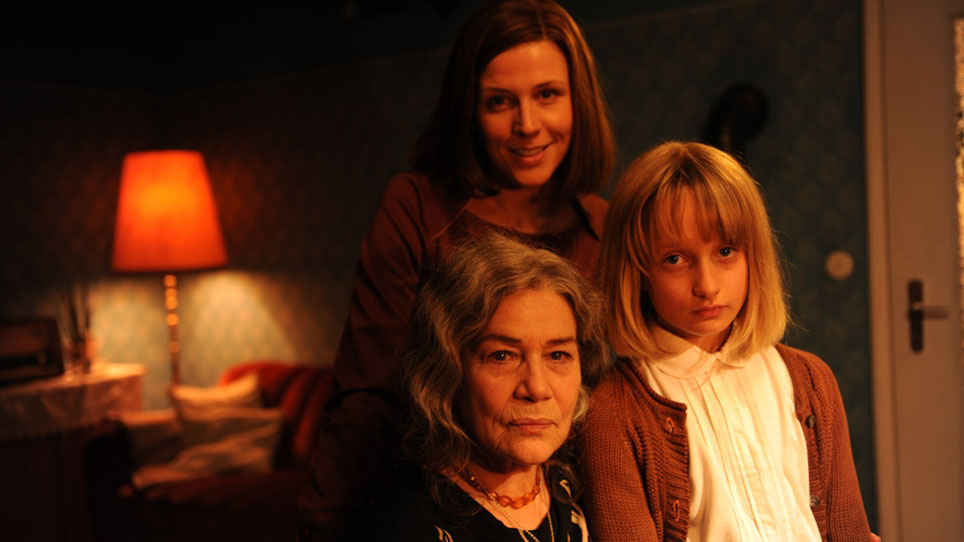 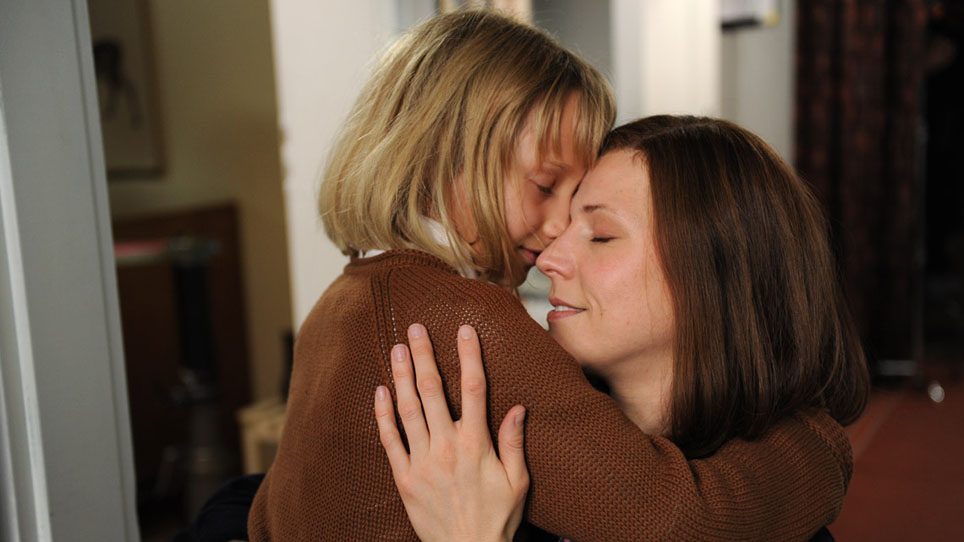 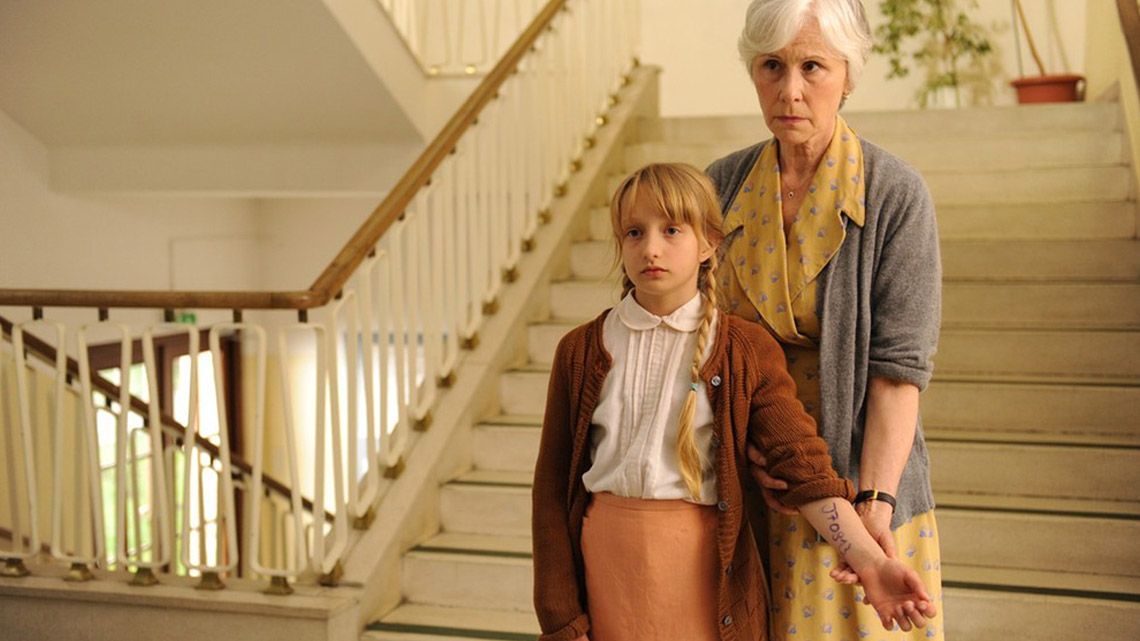 In the Austrian provincial town, Wels, we meet nine-year-old Johanna, a good Catholic girl growing up in the late 1960's. When her blind grandmother Ruth tells her the secret about their Jewish past, the "sleeping dogs" of the family history awake. The older townspeople know exactly which neighbors were the very worst Nazis before reinventing themselves as devout Catholics. Johanna, however, is determined not to hide. She wants to be proud of her heritage and changes her name to Hanna. But little does she know, the "sleeping dogs" are now awake, and starting to bark, and they still have their teeth.