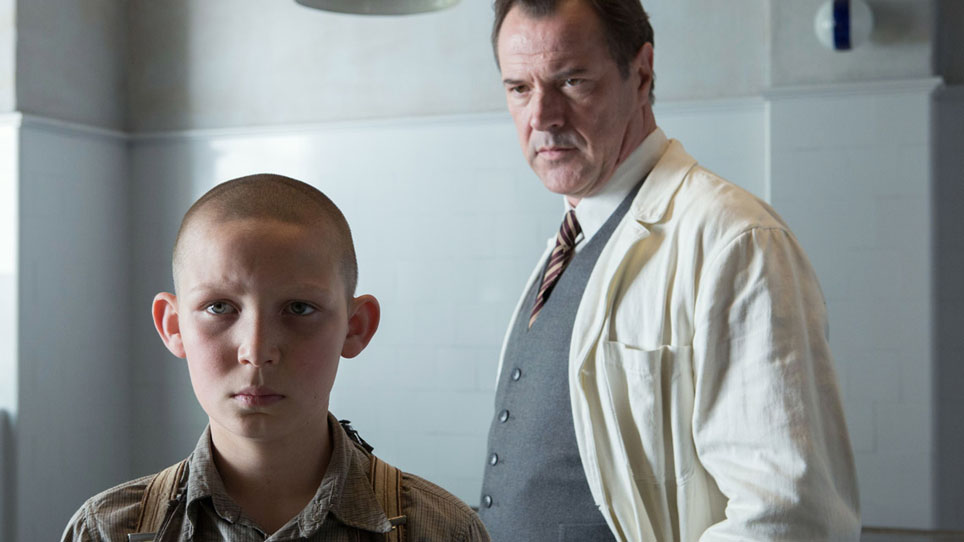 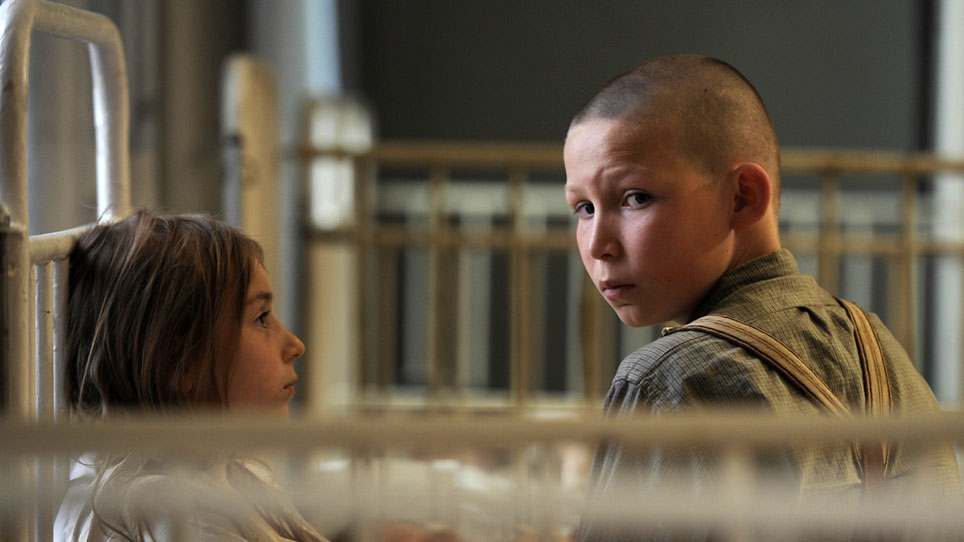 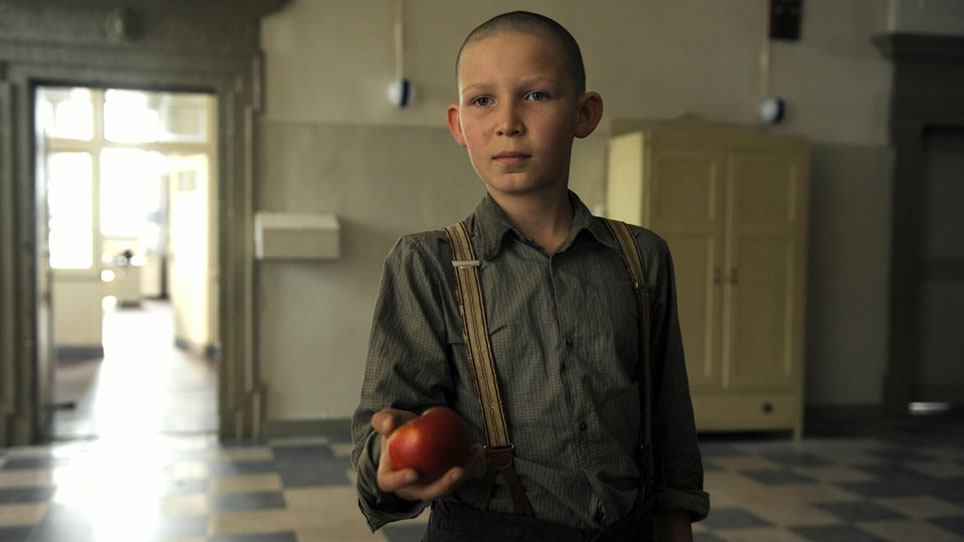 Fog in August is noteworthy for being the first feature film to address one of the greatest taboos of German historyathe Nazis' euthanasia program during the Third Reich. Based on Robert Domes' 2008 historical novel, Fog in August centers on the fate of 13-year-old Ernst who is committed to a mental hospital in 1942 because of his origins in a family of Yenish travelers. He unexpectedly finds friendship among the patients there, and for the first time in a long while, feels like he belongs. However, he soon discovers the truth behind the hospital's façade and tries to sabotage its Nazi euthanasia program to help his new-found friends. Unfortunately, his actions do not go unnoticed. Winner of the Bavarian Film Award for Best Director and the German Cinema Award for Peace.